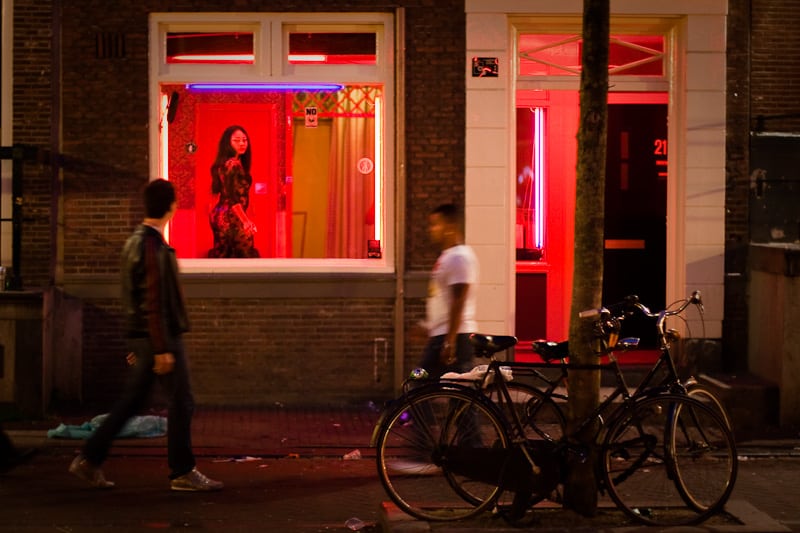 5 Songs in the Field of: Prostitution

I’m not surprised that you don’t tend to hear the name Roxanne much these days.  Thanks to this song, it has very risqué connotations.  Good old Sting, ruining names and trying to single-handedly make the world a better place by persuading prostitutes to only have sex with him.  Roxanne probably paid him for the pleasure instead.

Here, Freddie Mercury teaches us that not all ladies of the night hang about on street corners.  The killer queen in question owns pretty cabinets, wears perfume from Paris, speaks like a baroness and has a tendency to impersonate Marie Antoinette.  What a classy bird.

Walk On The Wild Side – Lou Reed

It’s easy to forget that this song is about transvestite rent boys.  When it was released, and due to the fact that the phrase hadn’t really taken off yet, very few radio censors managed spot the line – “she never lost her head, even when she was giving head” – so it was left in for teenagers across the globe to adopt into their vocabulary.

The Boxer – Simon and Garfunkel

If you have a browse through the entire folk repertoire, very rarely do you hear the word ‘whore’ mentioned.   For that reason, the third verse of this track has always stuck in my mind.  I don’t think it’s worth trying to reprimand a boxer for visiting ‘the whores on 7th Avenue’ though.  He’ll just punch you in the face.

Thanks to Beyonce, Shaun Corey Carter – a.k.a. Jay-Z, a.k.a. Jigga Man – seems to have grown out of his O.G. phase.  What happened to not “giving your heart to a woman”, Shaun?  What happened to “forever mackin’”, Shaun?  Oh well.  I guess pimpin’ ain’t what it used to be.

Spacing Out: An Interview with Becky Hill