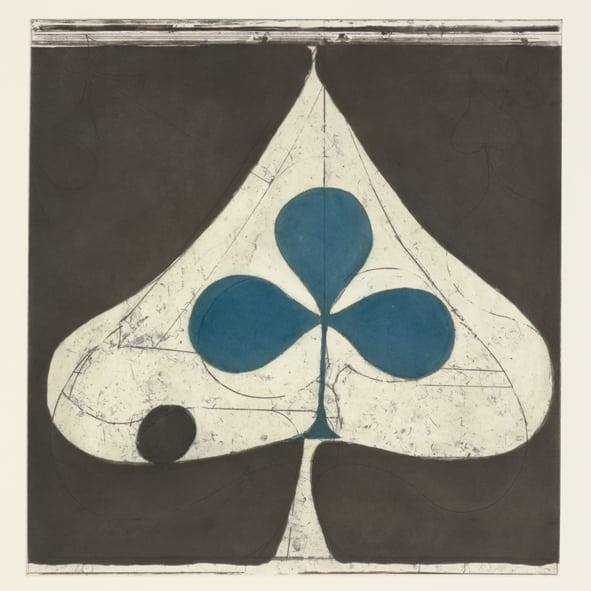 There were hints that perhaps the band were feeling the pressure when they scrapped much of their initial material recorded during early sessions last year. Thankfully, when the band reconvened they rediscovered their creativity and the end product, entitled Shields, more than lives up to expectations.

Each record Grizzly Bear have released has shown a clear progression and Shields is no exception. The album manages to build on previous records while retaining enough of the signature sound that made those records so popular. Recent interviews with the Brooklyn four-piece have revealed that they took a fresh approach to recording, abandoning the relentless over-dubbing and layering of past albums in place of more direct and organic techniques.

However, while the sound of Shields may be raw in comparison to the pristine production of Veckatimest, it is still every bit as beautiful. On first listen there are some clear standout moments: ‘Yet Again’ displays the band’s instinctive ear for melody, while ‘gun-shy’ intertwines three vocal parts over a wonderfully unpredictable rhythm section to create a collaborative masterpiece.

But it is after the third or fourth spin that Shields begins to really fall into place. The album is peppered with minute details which encourage and reward repeated listens. Whether it is a fleeting, reverb-drenched backing vocal in ‘Half Gate’ or some whispering woodwind creeping momentarily into the mix during ‘Adelma’, Shields is full of unexpected moments.

With Shields Grizzly Bear have accomplished an extraordinary feat. In creating their most sophisticated, cohesive album to date they have established themselves as one of the most consistent bands of their time.