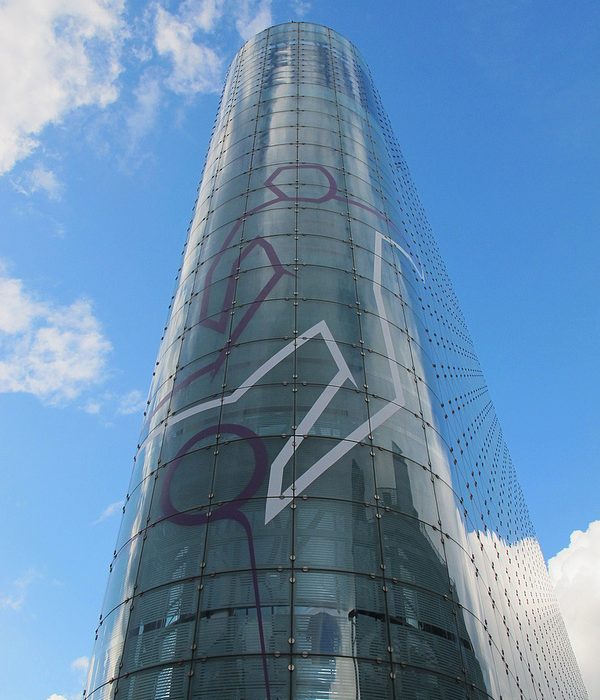 National Football Museum: rekindle your love for the beautiful game

In the current climate, it’s easy to be despondent about English football. The country has never been so out of love with the perennially-underachieving national side, while the ethics of the domestic league are under intense scrutiny in the wake of the Olympics. Thankfully, there is a cure to the media doom and gloom and a way to feel good about football again: a visit to Manchester’s fantastic National Football Museum.

The museum, previously housed at Preston North End’s Deepdale stadium, moved to Manchester in July in a bid to attract more visitors and display more of its some-140,000 collected exhibits. Urbis, a unique and elegant building that has previously hosted many artistic and cultural exhibitions, is now its permanent home; sleek and modern, it is the centrepiece of the picturesque Cathedral Gardens.

Like many British museums, admission is free, though due to the quality of the experience I was persuaded to leave a donation. On entering the museum, I was greeted by the friendly staff and given a quick overview of the ascending tier layout. Inside, the building is just as impressive as on the outside, but the exhibits are what make the trip truly worthwhile; highlights include Maradona’s shirt from Argentina’s infamous 1986 ‘Hand of God’ tie over England, the world’s only remaining replica of the Jules Rimet trophy and a ball used in the 1966 World Cup final, to name just a few. A particular favourite of mine was ‘The Art of the Game’, a brilliant, if bizarre, Renaissance-style painting in homage to Eric Cantona, with Beckham, Butt and the Neville brothers sprawled in adoration at his feet.

There are many interactive exhibits; surely the hallmark of a modern (and non-boring) museum. These include a ‘You are the Ref’ game, a video feature where you can record your opinion on goal-line technology, and lots more quizzes and challenges. The style of the museum advocates a personalised visit; as a Middlesbrough fan I was able to listen to snippets of commentary from our Carling Cup win and European comebacks, whilst also learning more about the club’s history. There is enormous capacity for both nostalgia (who could forget ‘fat’ Ronaldo’s wedge haircut) and learning, with much to discover about the beautiful game. The essence of football is captured perfectly – you laugh at the linguistic stylings of Robbie Savage and feel humbled by the fitting tributes to the tragedies of Hillsborough and Bradford.

I found the museum’s most impressive quality to be the spotlight it shone on England’s role as the birthplace of football and its part in the fabric of our culture. When I visited the museum, it was crawling with Borussia Dortmund fans, who had invaded the city centre in preparation for their Champions League tie with Manchester City that evening. But even they must have been overwhelmed by the passion we have for the game. This feeling is accentuated by the current exhibition, Stuart Roy Clarke’s ‘The Homes of Football’, a photographic catalogue of the beauty to be found in the often decrepit stadia of days gone by. A poignant video experience displays the point in ways that words never could. Football isn’t about six-figure wages or flash endorsements; it’s about 11 players, in the park, having a kickabout.

As my visit drew to a close, I viewed exhibits on the advancement in footballing technology, the changing kits, the revolutionary tactics and thought about how much the game has changed. But then I saw this quote, from the Manchester Lete Roll of 1608, mounted on the wall. “There hath been great disorder in our towne of Manchester, a companye of lewd and disordered persons using that unlawfull exercise of playing ffote-ball in ye streets.” Then, I thought, how little football has changed at all.