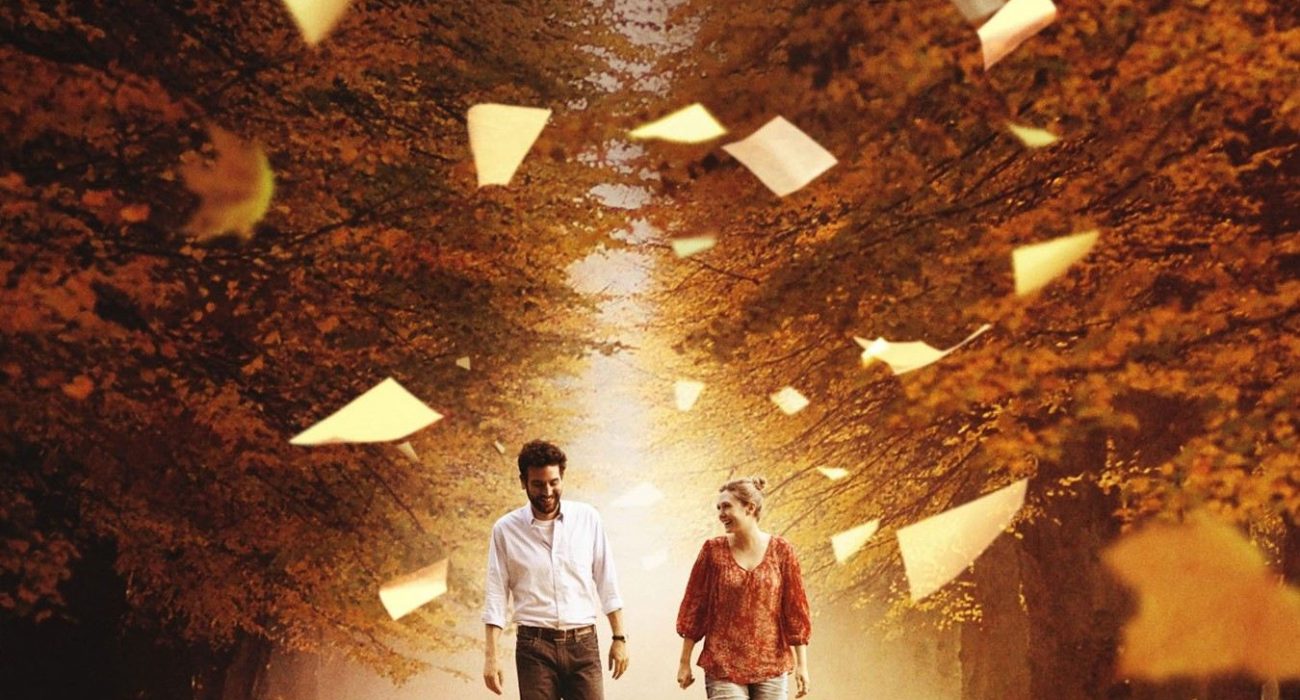 Uni life on the big screen

How I Met Your Mother’s Josh Radnor turns to the big screen this month, starring, writing, and directing his homage to University education, Liberal Arts.  From the perspective of his 30-somethingish character remembering his old College days, they seem the best thing, like, ever, to the point where he starts rolling in the grass outside the library in ecstasy of his bygone ‘Uni lifestyle’. But is it really possible to sum up the university experience in one movie? The highs? The lows? The Crazy bus lady?

In the case of American cinema, we generally get the all-drinking-not-much-thinking approach, which has given global notoriety to the Red Party Cup. Upgrading from the high school flick means the disappearance of the school lunchroom clique set-up, but never fear! The socio-political element in College is explored through the vast amounts of Fraternities and Sororities. This format gave us the iconic National Lampoon’s Animal House, arguably the creator of the ‘gross-out’ movie genre and the inspiration for all crazy college movies that followed in its wake (Old School, Van Wilder, Road Trip to name but a few). Even the USA’s Library of Congress deemed it to be ‘culturally significant’, probably due to it bringing us the immortal line ‘TOGA! TOGA!’

But there are also films about people who actually do their work too. Both set in Harvard, Legally Blonde and The Social Network give University a greater sense of future worth which can give you a morale boost when watching them, despite the fact you might be doing so to actually avoid your work.

Back in Britain, film-makers have recently focused on the tricky process of actually getting a place (An Education, The History Boys) perhaps there’ll soon be an epic Odyssey-style adventure film entitled “The UCAS Form” or “Nick Clegg: the Revenge”!

A rare film which actually depicts the UK University lifestyle is Starter for Ten, which shows James McAvoy as he goes off to Bristol, trying to get out of his hum-drum life, meanwhile landing himself a place in the University Challenge team.  Despite not being the best movie of all time, instead of glamorising uni like its American cousins, we get loads of horribly familiar stereotypes: gap year bores, impassioned student politics, getting painfully drunk in order to relieve the awkwardness of a crap freshers party and the constant warning that uni will make our protagonist “a complete wanker.” It even has a performance from Benedict Cumberbatch who as an alumnus of Manchester, brings the film even closer to home! There’s not many more like it, and it’s a subject ripe for a transition to the silver screen; Inbetweeners 2 perhaps?

For now Fresh Meat is as accurate as you’re going to get, yet it differs to the films in this article as it isn’t fuelled by a sense of aching nostalgia for the good old university days. The uniting factor of most university films is a warning to enjoy it whilst you can before, as Liberal Arts warns, “life happens.”