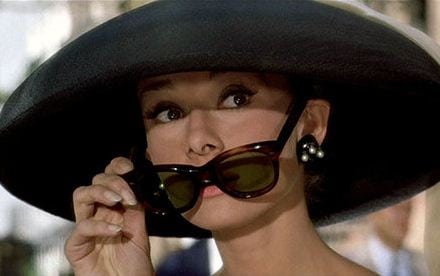 Just because Winter is closing in on us, and the nights are getting darker, it doesn’t mean that Sunglasses should be locked away for the next couple of months. Sunglasses are a great way of bringing an essence of old school, Hollywood glamour to what might feel like a mundane outfit. If you’re lucky enough to be going somewhere warm over the Christmas break, or even if you just need something to hide behind when you have an almighty hangover, they can add a sometimes much-needed touch of style. This pair by Icon Eyewear (available at New Look) have a lovely vintage feel. The tortoiseshell frames are also a favourite amongst many high-end designers this season, such as Ray Ban, Gucci, Prada, and Linda Farrow. The over-sized style and metallic detailing around the edges of the glasses gives them an expensive look, however, they are a great buy at £11.

Despite being a lot more of a splurge, this pair by Dior are actually not too dissimilar. Again, the tortoiseshell framing makes for a good change from the conventional dark, winter colours, and it would be easy to emulate Audrey Hepburn’s iconic Breakfast at Tiffany’s look by putting them on with a fur-collared coat. The beauty of tortoiseshell is that it’s an all season colour; it can compliment darker shades in winter, and contrast nicely to pastel shades in Spring and Summer. The expense of the glasses lies in the attention to detail; such as the patterned arms and branded ‘Dior’ hinges. The acetate material will also make them more durable than a cheaper pair, meaning that although they are an item to save for, they will see you a through a number of seasons. Even if you aren’t brave enough to pull this pair out on a (rare) sunny November morning, they are still a worthwhile investment for the warmer months. 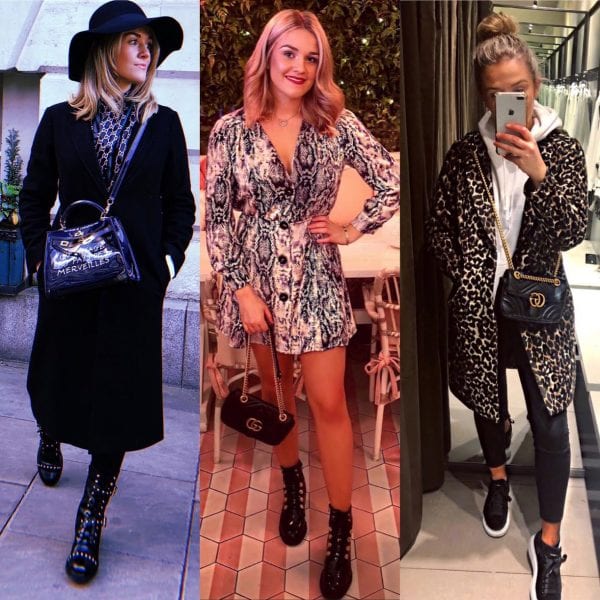 My Essentials for the ultimate winter wardrobe 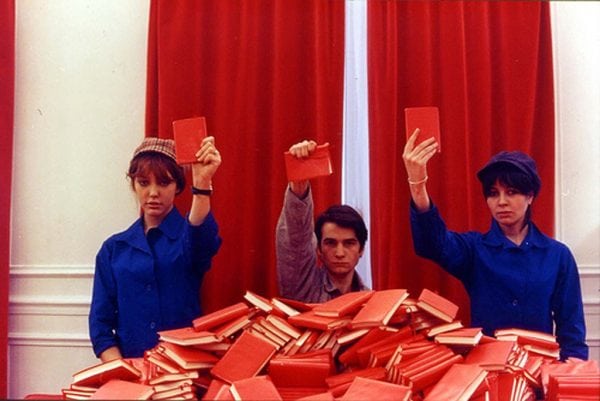