Great Expectations is considered by many as Charles Dickens’ best ever work. This seemingly timeless, coming-of-age novel has fascinated and enthralled generations ever since the very first copy was published over 150 years ago. So there is a lot of pressure on Mike Newell (Four Weddings and a Funeral) as he attempts to project Dickens’s masterpiece onto the big screen whilst retaining and encapsulating all of its brilliance, warmth and heart.

Sixty-six years since David Lean’s interpretation (1946) received such critical praise – as well as being awarded with three Academy Awards – the time has come for the next generation to revel in the magic and follow Pip’s transition from orphan to gentleman.

The success of this literary adaptation weighs heavily on screenwriter David Nicholls’s shoulders as he attempts to convey all aspects of Great Expectation’s humour, wit and chemistry through a freshly written script. Nicholls’s challenge lies not only in the re-telling of the narrative, but also in the quest to engage and connect with a highly critical contemporary audience. Having flourished in the creation of One Day as writer of both the novel itself and the screenplay,  Nicholls must now raise his game, laying the foundations for this film to thrive.

The film embraces the novel’s ‘Englishness’ as Newell opts for authenticity in the casting of each role. The likes of Ralph Fiennes (The English Patient), Helana Bonham Carter (The Kings Speech), Jeremy Irvine (War Horse) Jason Flemyng (X-men: First Class) and a cameo appearance from David Walliams (Little Britain) collaborate in an all-British production. Fresh from his defeat at the hands of Harry Potter and appointed as Judie Dench’s successor as ‘M’ in the upcoming Bonds, Ralph Fiennes (Magwitch) will once again demonstrate his clinical acting prowess as well as supporting the up and coming talent of Jeremy Irvine.

Premiering on the 30th November, Newell’s Great Expectations will be immediately placed under the scrutiny of its viewers, with audiences asking the same question – does the film emulate the novel’s brilliance? So often with literary adaptations the motion picture falls short of the mark, failing to convey the emotions that the author has shaped and developed through the use of words. Will this turn out to be any different? No pressure Newell. 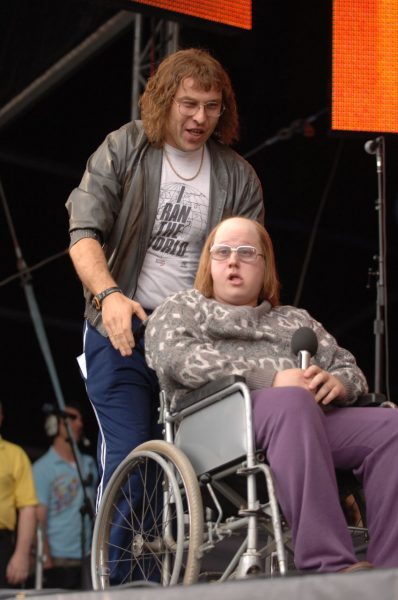 Laugh at Little Brexit — if you can 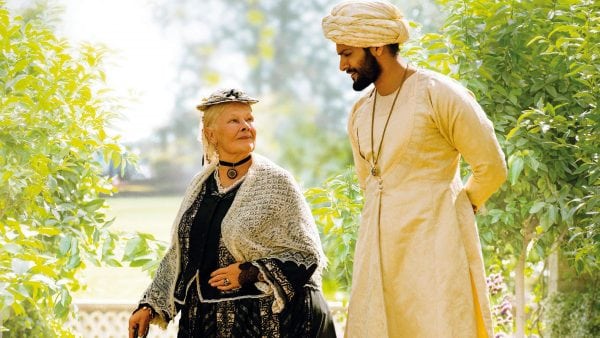