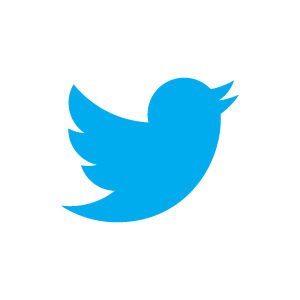 On the surface there seems to remain a big gap between books and technology. Books, a vestige of the good old days and an accepted, life-enriching pastime, face off against Technology and a future in which people have swapped their souls for a life in front of its screens, watching videos of pandas sneezing. It’s an extreme view of two polarized worlds. And, whilst it’s certainly taken a while for technology to infiltrate the world of literature, now that it’s happened, books as we know them will not remain outside technology’s all-pervasive dominance.

And it has happened; with a huge, growing market for e-readers it’s clear we’re consuming our stories differently, but it’s not just how we read them that’s changing. The Internet has started to become part of the actual writing process, with its democratising ability to let anyone publish a story for public consumption. Whilst ‘micro-fiction’ has long been part of literary traditions, the emphasis on a decentralised publishing process, and a decidedly active authorship (whose own personal voices become more and more accessible to us through technology), ‘tweeted’ fiction highlights changes on all sides of the reading table.

The Guardian responded to the changing conditions of literature with a recent challenge to 21 well-known authors (one of whom is AM Homes, who recently joined Jeanette Winterson in a sold-out talk on campus) to merge their story telling with technology and create “twitter fiction”: novels in just 140 characters. We read this article on The Guardian on Facebook, as did 1,518 other people. It’s not just the bookfolk who have cottoned on to the power of freely public (self-) promotion and publication.

The stories range from the portentous to ‘meta’-technological aphorisms. And they all begin and end in just one breath’s worth of words. Here’s our pick of the best:

Geoff Dyer
I know I said that if I lived to 100 I’d not regret what happened last night. But I woke up this morning and a century had passed. Sorry.

AM Homes
Sometimes we wonder why sorrow so heavy when happiness is like helium.

AL Kennedy
It’s good that you’re busy. Not great. Good, though. But the silence, that’s hard. I don’t know what it means: whether you’re OK, if I’m OK.

Simon Armitage
Blaise Pascal didn’t tweet and neither did Mark Twain. When it came to writing something short & sweet neither Blaise nor Mark had the time.

India Knight
Soften, my arse. I’m a geezer. I’m a rock-hard little bastard. Until I go mushy overnight for you, babe. #pears

Hari Kunzru
I’m here w/ disk. Where ru? Mall too crowded to see. I don’t feel safe. What do you mean you didn’t send any text? Those aren’t your guys?

SJ Watson
She thanks me for the drink, but says we’re not suited. I’m a little “intense”. So what? I followed her home. She hasn’t seen anything yet. 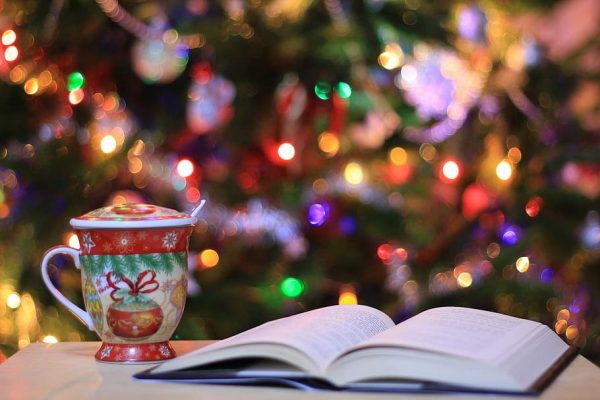