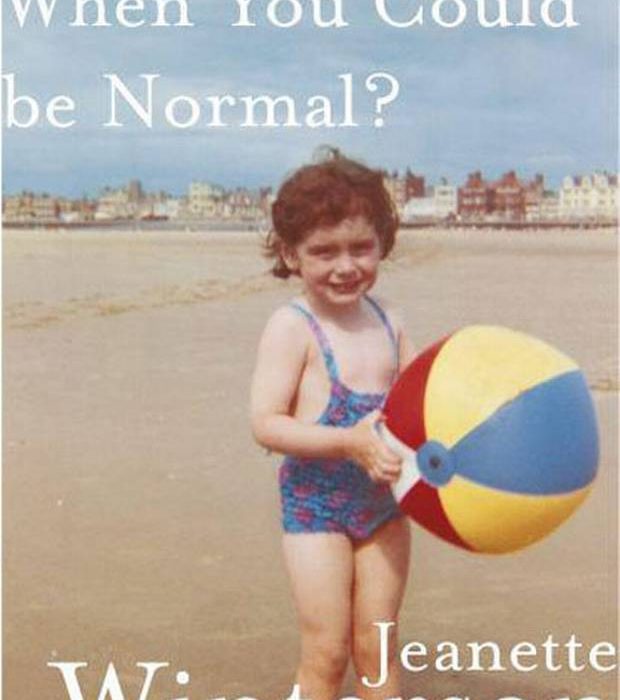 Jeanette Winterson's award-winning memoir, Why Be Happy When You Could be Normal?, (2012)

As The Mancunion’s own News section has covered, Jeanette Winterson, the author to have most recently taken on the Creative Writing Professorship at the university’s Creative Writing program has won not one, but two well-deserved accolades. At the end of October it was announced that Winterson’s recent memoir, Why Be Happy When You Could Be Normal? won the Independent Booksellers’ Book Prize 2012, and subsequently the author was named Stonewall’s Writer of the Year, an organization which lauds the positive representation of gay people in the media. And really, we couldn’t be prouder.

Winterson follows in the footsteps, in the Creative Writing department, of both Martin Amis (whose tenure ended controversially in 2011, Amis’ ‘hourly rate’ announced and pilloried in the press) and Irish author Colm Tóibin. It is great to have a female writer in the role, and one whose own roots are local to Manchester. One of the best parts of having such well-respected authors in university roles is that they give regular talks on and around campus, and so far Jeanette’s have been incredibly well attended. Jeanette Winterson’s most recent scheduled talk, last week, at John Ryland’s Deansgate was unfortunately cancelled, but in her next appearance at the Martin Harris Centre, in early December, the author will join with other leading Northern writers for a festive ‘Christmas Special’. 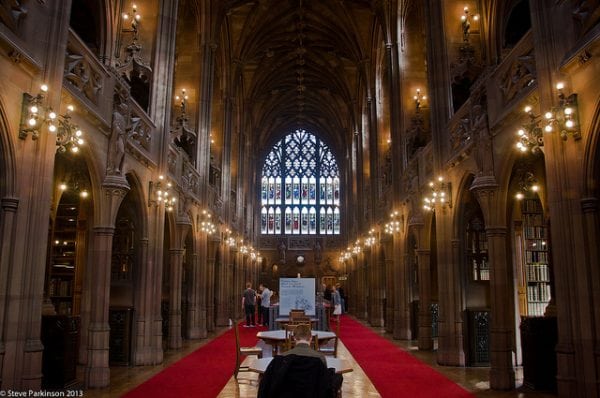 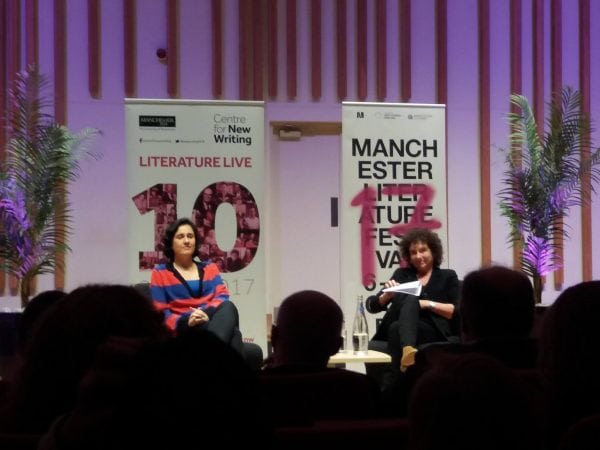 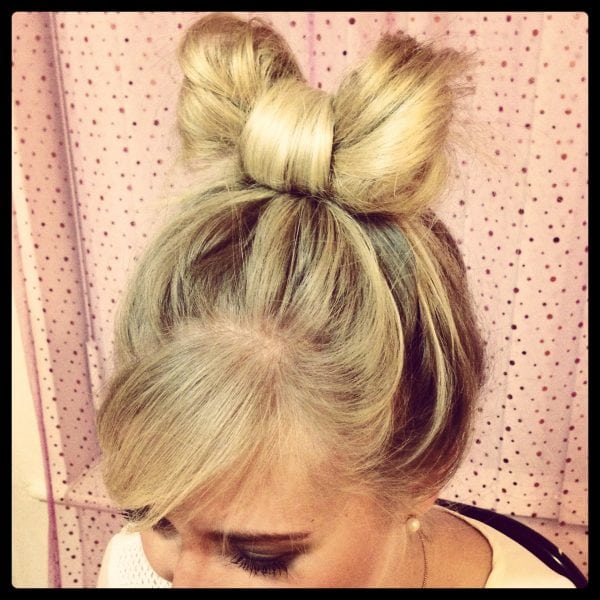 Audrey Niffenegger and Jeanette Winterson discuss myths, wonder and the nature of time