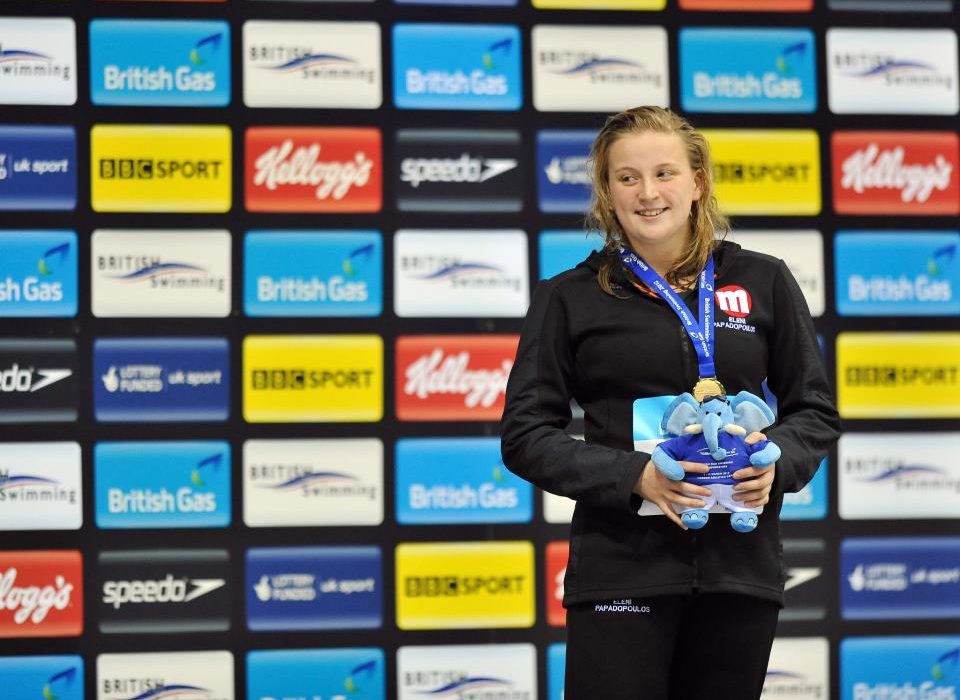 Eleni Papadopoulos ‘determined to make it to Rio 2016’

Like many others across the country, I spent the first weekend of November attempting to get excited by the vague, tepid patriotism of Bonfire night. After the thrilling spectacle of sport that swept Britain up in a wave of national pride over the summer, I couldn’t help but feel a little disappointed.

Not everyone spent that weekend shivering in the cold, however. Not content to allow the superb performances of our athletes over the summer to fizzle out, Manchester student Eleni Papadopoulos continued to ride the patriotic wave and took it upon herself to smash the 200m butterfly world record in the S10 category, clocking an incredible 2.37:52.

“I knew what time I had to beat,” Leni (as she prefers to be called), recalls. “I was quite surprised though. It was a really good personal best for me. I got it by a few seconds”. Her recollection of the event seems understated. Although we talk more than a week after the event, I’m a little surprised to see that the excitement of breaking the world record appears to have worn off slightly, especially when I am in such awe of the achievement.

As we talk, though, it becomes apparent that Leni’s apparent nonchalant attitude to her achievement is not a display of arrogance – far from it –  but instead a showing of humility; the kind of humility that comes after thousands upon thousands of hours of training. To Leni, swimming has been a focal point of her life for so long that for someone like me to seem so impressed by it must seem a little odd.

“I started swimming at the age of four”, she says. Since the age of fifteen, she has trained for thirty hours a week. “24 hours in the pool each week, and possibly 6 hours gym work. Getting out of bed at 5am… it’s become a bit of a routine, it’s fine”.

What’s more impressive is that it doesn’t seem to affect her studies.

“I’ve always had to find the balance between education and sport. My coach and lecturers are really understanding. In the next five weeks I’m racing every weekend, so my coach has given me time off training to catch up on my work. It makes a massive difference when they are so understanding. “

Leni swims in the S10 category, which is classed as minimal disability. “When I was six, I fell off the monkey bars and I landed on my left side”, she says of the accident that damaged the nerves in her arm and ruptured her muscles. “My hand basically went into a claw. When I was seven, they straightened it out, and loosened some of the tendons so my hand isn’t as much of a claw as it was”.

The accident left damage that still affects her today, sending shooting pains up her arm. However, it also started her down the path to glory. “Swimming was really important as part of my rehabilitation, and then I suppose I just carried it on from there”.

Despite breaking the world record, Leni believes she has so much more to offer, “I was surprised”, she says, “because in the months between September and December we are in really hard training, so we are not expected to perform well as we are not ‘peaked’. We’re not expected to get personal bests and things like that.”

“When I am peaked, when I am meant to perform, when I’m rested… I can do even better”.

Indeed, Leni only just missed out on the Paralympic team for this summer’s Olympics. “Sadly I wasn’t picked for the team. I missed out on the qualification time by the skin of my teeth. I was fairly disappointed [by the decision]. The whole selection criteria is very complicated. But I do think that 2016 is a really big possibility”.

The last statement piques my interest. She sounds supremely confident in her ability to make it to Rio for 2016. Unfortunately  for Leni, her event isn’t a Paralympic event. “It’s just such a shame the 200m fly isn’t included. I’m much more of an endurance swimmer than a sprinter.”

This doesn’t appear to have even slightly affected her desire, however.

“I’m determined. After another four years of hard work, I’m definitely determined to get to Brazil for 2016.”

It is an exciting prospect to imagine a Manchester graduate representing team GB at the next Paralympics. Whatever she goes on to accomplish, though, we should take nothing away from the successes she has achieved this month. Leni, well done and good luck. 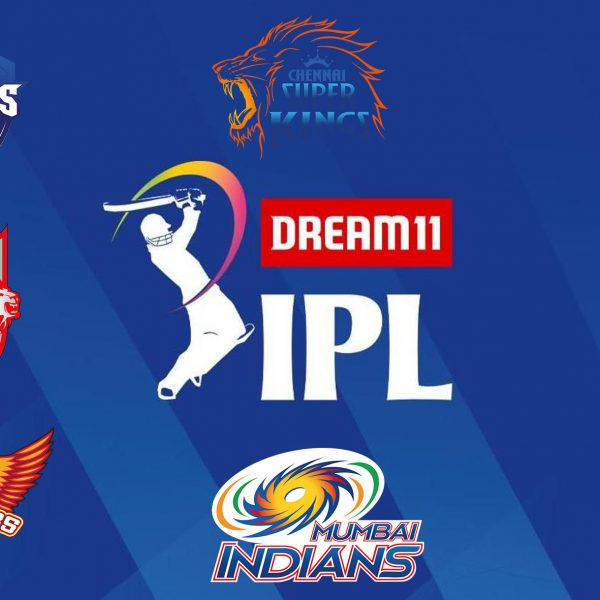