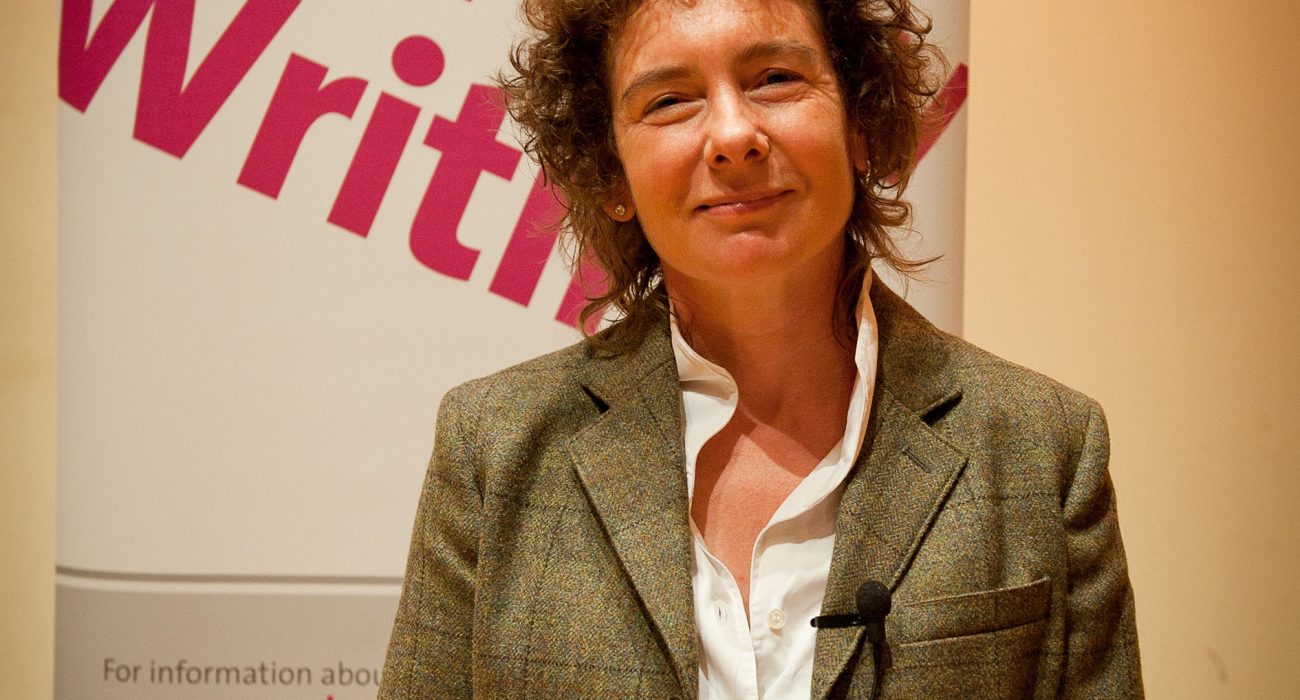 Jeanette Winterson has called for Starbucks, Google and Amazon to fund a countrywide library revival.

The award winning author, and professor of creative writing at the University of Manchester, suggested that the millions of pounds in profits that these companies allegedly owe in tax avoidance should be used to expand the UK’s library network.

Speaking at the Reading Agency Lecture at the British Library, Winterson said that “either we stop arguing and agree that libraries are doing their best to reinvent themselves, and that with a bit of help – financial and ideological – they belong to the future, or we let them run down until they disappear.”

She continued, “Libraries cost about £1bn to run right now. Make it £2bn and charge Google, Amazon and Starbucks all that back tax on their profits here.”

This follows outrage at the accusation that the companies in question have been diverting millions of pounds in UK profits to secretive tax havens, and has led to a debate which has raised questions over whether Starbucks stores should be allowed on campus.

Winterson argued that libraries should be accounted for in the national education budget, rather than local councils’ leisure budgets: “I don’t see how this can be classed as `leisure’ nor do I see how we have a choice between getting our bins emptied and putting cash into libraries.”

The John Rylands Library on Deansgate has recently received Manchester’s `Large Visitor Attraction of the Year’ award, and was described by judges as “progressive” and “exciting”.

However, the Public Libraries News website estimates that 300 libraries have been closed or under threat since April.

Winterson urged her audience not to “hand kids over to computer games and wall-to-wall TV – bring them to books early and see what happens. Give them real choice – let them find out what books are, what they can do.”