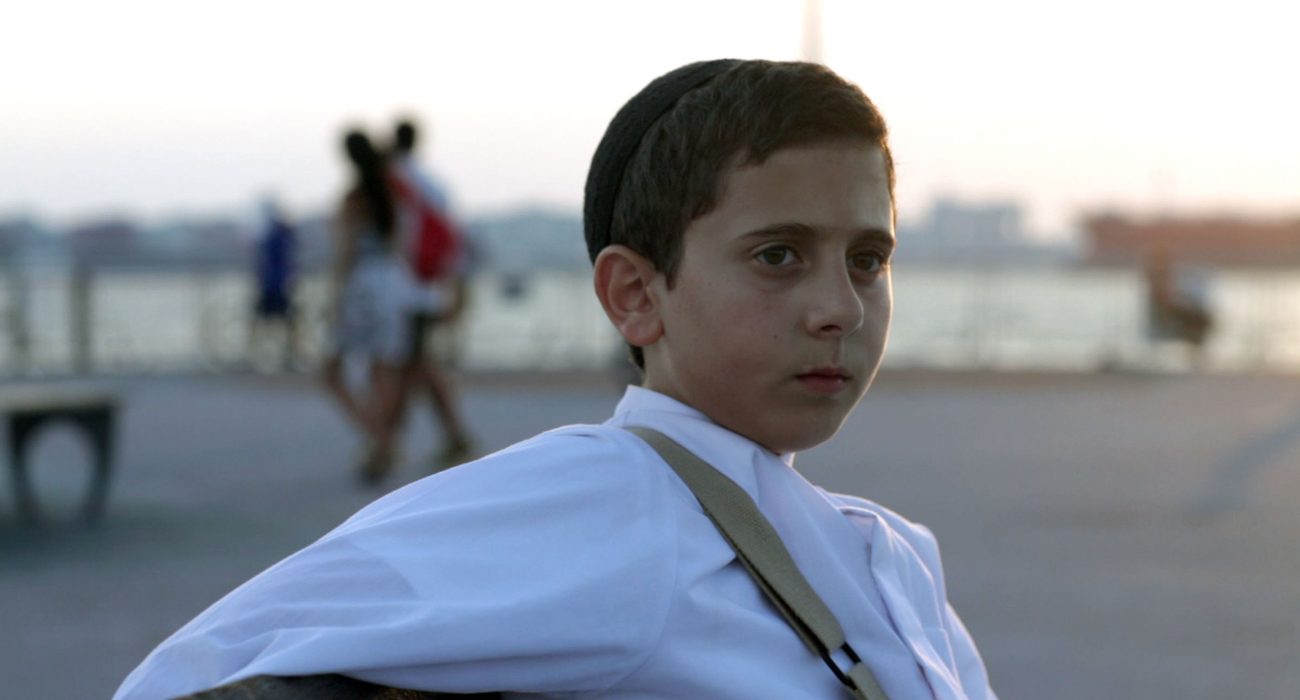 Tucked away in the basement, the Cornerhouse’s intimate third screen hosted the last of five films celebrating the Manchester contingent of the Jewish Film Festival. To a full cinema (of, in fact, only about 30!), Joel Fendelmen’s David, the story of a young Muslim boy in Brooklyn mistaken for a Jew, highlighted the struggle to come to terms with your own culture and identity when growing up surrounded by religion.

Main character Daud, played by newcomer Muatasem Mishal, befriends a group of Jewish boys after being inclined to return a Torah left behind in a park. The development of these friendships form the main body of this film, and considering this to be Mishal’s first feature role, the delivery and authenticity of the relationships created are generally good, especially with the aid of Binyomin Shtaynberger, who plays the leader of the pack, Yoav.

For many, through its gaze into young friendships, this film will undoubtedly be perceived as very sweet, although personally I felt it verged towards being a bit saccharine at times. Though with most of the film dependent on the dialogue between children who, for many, have never appeared in front of a camera before, avoiding this was of course incredibly difficult.

There were indeed some awkward deliveries, but with that also some laugh out loud moments too. Likewise, there were times when Fendelman was truly able to bridge the cultural divide between Brooklyn’s Jewish and Muslim communities, aided by his ability to illustrate the many similarities between the two.

The interactions between Daud and his father, an Imam and thus a pillar of the community, also provides an affecting portrayal of father-son relationships, especially against the backdrop of its religious context. The shift in his approach towards his son, and also in many ways his daughter, form some of the best parts of this film, and actor Maz Jobrani fulfils his role gracefully and tastefully.

That this film has accumulated a number of awards, including the Audience Award at the 2011 Brooklyn Film Festival, speaks a lot about this fairly rookie cast, not least Jobrani. Noam Weinberg’s role as the Yeshiva teacher also comes across authentically and offers a wonderful insight into Jewish culture, traditions and history. The audience is introduced into this fascinating culture along with Daud.

This film no doubt has its strengths, yet this wasn’t enough to ignore its weaknesses. Some of the characters were certainly underdeveloped, especially that of Daud’s sister, played by Dina Shihabi. Perhaps though, in a film reliant on a young and inexperienced cast, there is scope to look beyond this.

Put together, the film was pretty engaging throughout. I won’t be rushing to see it again though, and I am unsure as to whether I wholeheartedly endorse the critical praise or the awards it has received.

I wasn’t brave enough to air these views in the post-film discussion – in fact we made our excuses and snuck out as soon as the film finished. It definitely had its moments but in all, for me, it lacked the “tug on your heartstrings” sentiment that it definitely sought to construct.