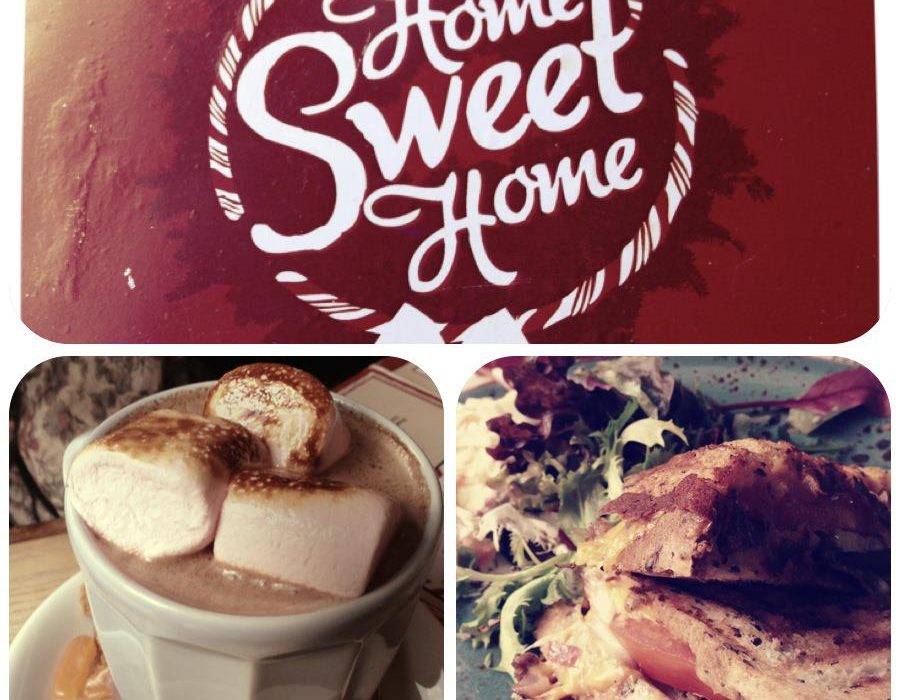 Eating out as a coeliac can be onerous. However, as the disease is becoming more commonly recognised, the task of finding a restaurant that caters to coeliacs is becoming easier and easier. Many restaurants now provide gluten-free menus, and as a result, staff are becoming more aware of the food types containing gluten. For those who aren’t familiar with the term, allow me to explain. Coeliac disease is an autoimmune disease which affects the villi in the small intestine, interfering with the absorption of nutrients from food. This results in an intolerance to gluten, which can be found in wheat, rye, barley and oats. It can often be diagnosed later in life, due to its cumulative nature.

20 years ago, the disease was barely recognised, however, in recent times many restaurants have become considerably more ‘coeliac friendly.’ For example, Dominoes and Pizza Hut – as of a few months ago – offer gluten-free pizza bases, without charge. Zizzi’s and Carluccio’s menus now include an option for gluten-free pasta – however, Pizza Express is still behind these Italian giants in both respects.

It won’t come as a surprise to you to hear that I very much enjoy finding new eateries which cater to coeliac needs. Recently, I discovered a quaint café in Manchester’s Northern Quarter which does just that. Having received a recommendation from a friend, I went to check out their gluten-free options. Home Sweet Home, situated on Edge Street, is a tiny and beautiful cafe which is worth a visit for anyone, not just coeliacs.

The menu had limited gluten-free options besides chilli, but any of their sandwiches (which come with some incredible fillings) can be made with gluten-free bread. The Signature Toastie caught my eye – it came with burger meat, gherkins, tomatoes and a double helping of mozzarella and cheddar. The bread was delicious; it’s often the case in cafés that the gluten-free bread is dry or crumbly but this was wholesome and brilliant, and the fillings were brilliantly flavoursome. My only criticism was that there wasn’t a white bread option, but the granary was delicious all the same.

This website locates some other gluten-free restaurants, and the link for Home Sweet Home is here.