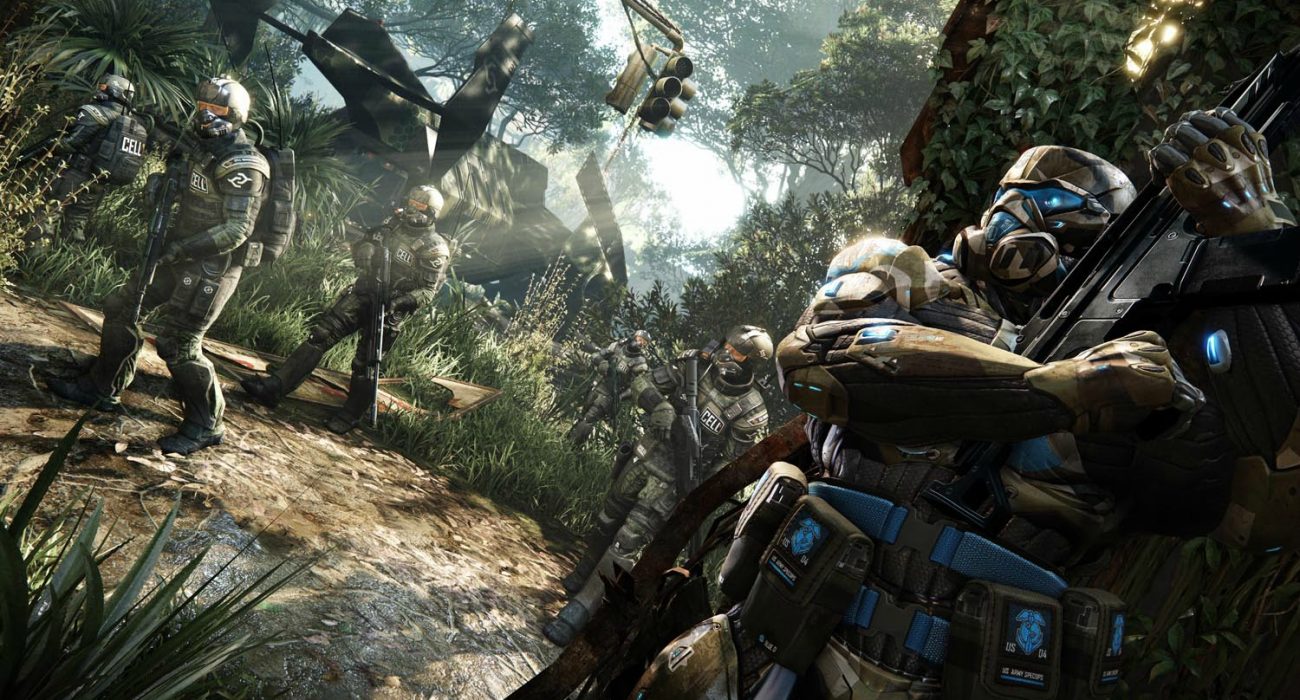 The much-awaited sequel to Crysis 2 has whet gamers’ appetites with an online multiplayer beta featuring two playable maps and modes. The King of the Hill style Crash Site returns, now allowing you to pilot a Pinger. For the uninitiated, that’s an 18 foot armoured tripod, able to kill multiple enemies with a single plasma mortar blast. Piloting the Pinger will be vital to capturing the crash sites and winning the match. The crash sites now come with two shields allowing players to defend the site as waves of players try to take it back. As crash sites shift across the map, strategic usage of vehicles and teamwork is required to come out on top.

Hunter mode is a new arrival to Crysis 3. You play as either a standard C.E.L.L operative or as a Hunter; a special class with invisibility and a powerful bow and arrow takes enemies out with a single hit. As a Hunter you are given just two minutes to take out every C.E.L.L operative before the next round starts and the roles are reversed. Whenever a Hunter kills an operative, the operative becomes a Hunter, making the game increasingly difficult for the remaining survivors as more and more hunters arrive to take them down. The game seems balanced towards surviving rather than hunting with more points gained by surviving to the end than taking out even four or five C.E.L.L operatives.

Both modes are playable on two separate maps, Airport is set in an abandoned airport with lush green foliage covering disused planes and stretching to inside the terminals, and Museum, a water damaged museum that’s been long out of use. Both maps show the power of the CryEngine 3 with realistic lighting and high levels of detail; pushing even the best PC builds to the limit.

Crysis 3’s multiplayer excels when you move through the map, sprinting from cover, jumping over obstacles and between floors. It all flows adding making every match exciting and unpredictable. Crysis 3 ships in February 19 and is set to be one of the year’s most exciting titles.