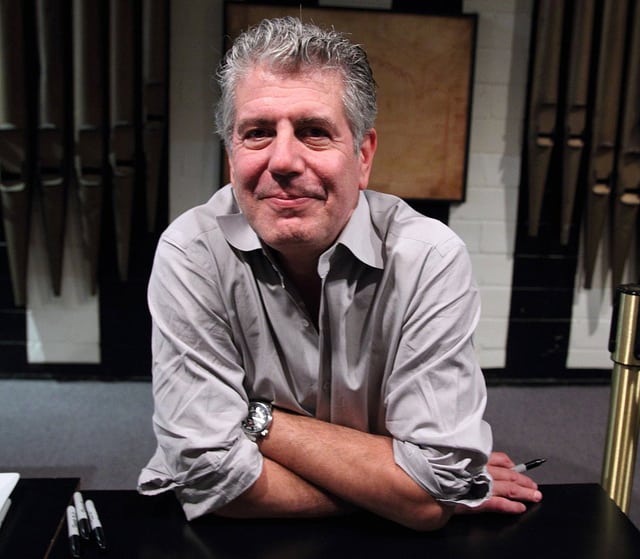 Books every foodie should read: #1

In his biography, Bourdain writes engagingly – and at times maybe too graphically – about his life in and out of the kitchen. Originally from small town America, he is best known in England for his television shows like No Reservations, but in the US he has been head chef in several respected New York restaurants.

Kitchen Confidential follows his journey to get there, as he describes the thrill of learning to love food, his passion for restaurants and, above all else, his love for the atmosphere in a kitchen, which he describes as a pirate crew. In Bourdain’s world, kitchens have the heavy-drinking, drugs and sex to match any rock and roll stereotype. His story covers, with brutal honesty, everything from working for a restaurant run by the Italian mafia to his descent into drug addiction and alcoholism while head chef in restaurants across New York.

Beyond the shock factor and vicarious thrills, Bourdain also provides a really interesting and genuine insight into the daily life of a chef at different levels in the food business, from small local restaurants right up to prestigious fine dining where ingredients are put onto the plate with tweezers. He’s certainly not one to hold back on an opinion, describing veganism for example as a ‘Hezbollah-like splinter faction of vegetarianism.’ I will also never forget his advice on what to never order and why, which is what makes this such a compelling read even if you’re not a foodie, and essential reading if you are one! 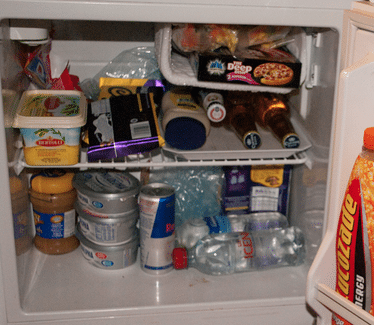 24 per cent of students sacrifice learning materials to eat 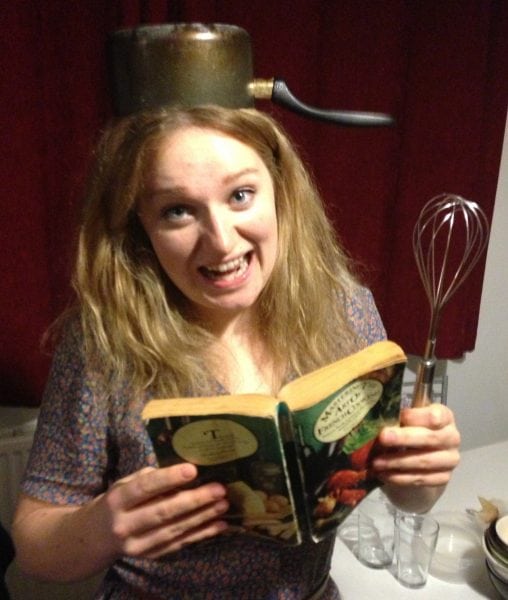