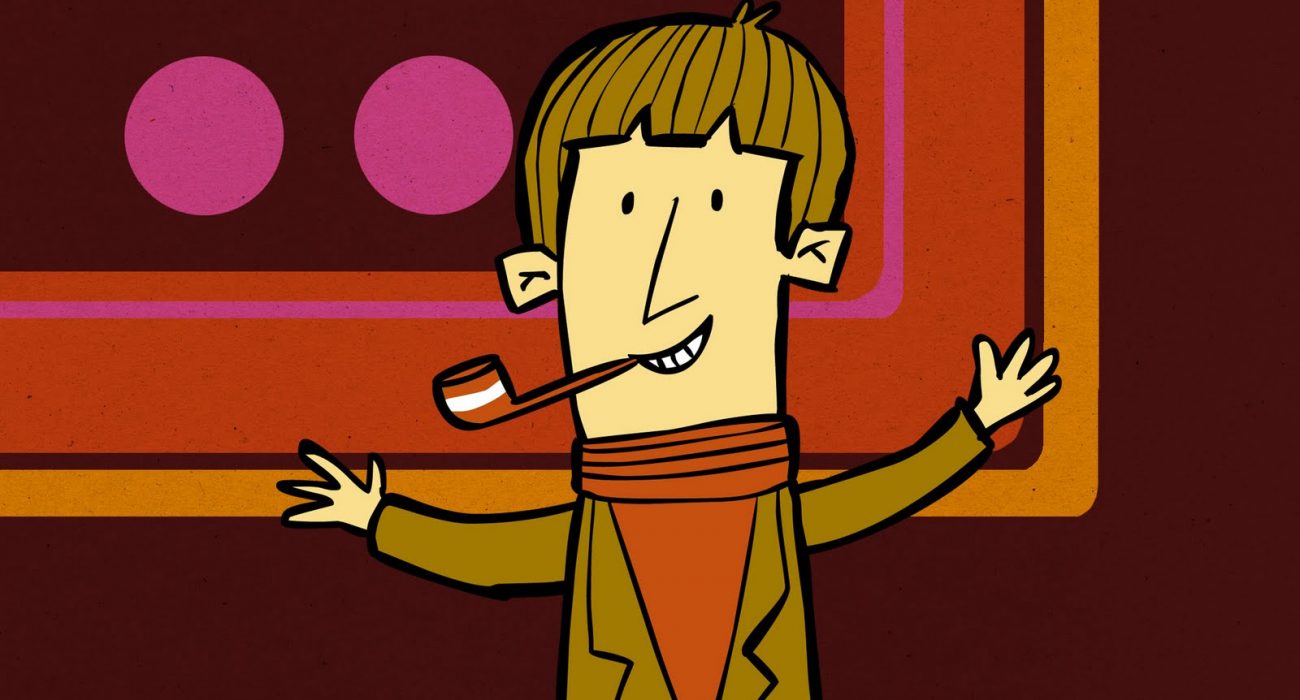 Still from 'A Liar's Autobiography'

It seems a risky proposition; have over a dozen animation studios adapt sections from Monty Python’s Graham Chapman’s fictionalised 1980 book , A Liar’s Autobiography. Such a combination of dissonant weirdness should come off as disjointed and it unquestionably does. But this is the singular charm of the film: a normal biopic would feel too safe, too cosy for the likes of Chapman. As a result, the schizophrenic nature of the film comes off as strangely befitting to the comic genius. “Anything for him”, John Cleese eulogised famously at his funeral “but mindless good taste”.

The various animations are all, on the face of it, beautiful and/or disturbing when the occasion calls for it. Take for the example the contrast between the precision and the cleanliness used to depict his first days at Cambridge and the otherworldly nightmarish visuals of his cold-turkey recovery from alcoholism. There’s no real concrete connection between segments here (each studio has clearly gone in their own preferred direction with regards to the look and feel of the film); the film is more a series of vignettes, each with its own particular message. In other words, it’s more Meaning Of Life (1979) than Life Of Brian (1982).

Compellingly attractive though the film is, there’s very little revelation into some of the lesser known parts of Chapman’s life. For example, why did Chapman fade from the public spotlight when the rest of Python only added to their comic legend? His homosexuality and alcoholism are explored in depth tough and his various forays into sexual exploration comprise the most interesting parts of the film.

So the very good aspects of the film seem to be one and the same as the bad. The lack of structure feels befitting to the man who starred in the Flying Circus all those years ago, but this same lack of structure gives the viewer very little insight into the man himself. Charmingly weird doesn’t do it justice.