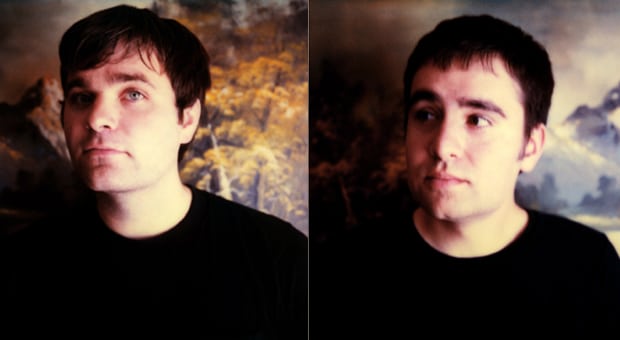 Column: Why Look Back in Anger?

The great thing about living in a society where so much progresses so rapidly is that there’s always something for Noel Gallagher to make ‘acerbic’, ‘biting’ comments about. This week, it was the e-cigarette, after he saw the drummer for Muse with one at the Brits – “go outside and have a proper one or don’t fucking bother.” Astonishing insight as usual, but of more interest to me were his comments on the new David Bowie record, The Next Day.

Gallagher claims that the release of an album with almost no fanfare and (as yet) no touring plans has provided something of genuine interest to music fans, with reunions aimed purely at exploiting nostalgia being “fucking shite.” It’s a fair enough point, even if we all know that repeated attempts by both Gallagher and his brother to distance themselves from the idea of getting back together are merely cynical attempts to drive up the currency of the inevitable Morning Glory reunion tour in 2015. The idea that nostalgia is of no worth when compared to new music, whilst noble in principle, is often proven not to be the case in practice.

Despite fielding questions as to whether the band would ever make another record so often that he included “THERE ARE NO PLANS FOR ANOTHER POSTAL SERVICE LP” in his Twitter bio, Ben Gibbard has reformed his electronic side-project for a slew of shows this year, in celebration of the ten-year anniversary of Give Up, the one album they did get around to making. As much as there’s obvious commercial potential in a second record – their debut was the first release on the legendary Sub Pop label to go platinum since Nirvana’s Bleach – he remains adamant that the band won’t produce another full-length. That hardly means, though, that there’s no value in a reunion for purely reflective purposes; it’s perfectly OK for fans to be excited at the prospect of seeing the original lineup of a band play songs most thought would never be aired live again. In The Postal Service’s case, with Rilo Kiley’s Jenny Lewis back in the fold, the mere opportunity to see two of U.S. indie rock’s most iconic figures of recent years onstage together is musical justification enough for a few money-spinning shows.

It’s a spirit nicely captured by ATP’s Don’t Look Back series, which has allowed fans to see classic records played in full by bands who remain creatively potent; Belle and Sebastian’s If You’re Feeling Sinister, Slint’s Spiderland and Yeah Yeah Yeahs’ Fever to Tell all serve as good examples. Billy Corgan is in Gallagher’s camp, claiming he’d never play Siamese Dream in its entirety, but does he honestly think the masses would rather hear his alleged ‘Smashing Pumpkins’ play two hours worth of material from Teargarden by Kaleidywank or whatever their newest project’s called? Fuck off, Billy. I suppose you shouldn’t really try to get inside the head of anyone who’s been romantically involved with Courtney Love.

I saw Sonic Youth a couple of years back and they played a set dominated by their last record, The Eternal. I’m glad I took the opportunity to see them, especially now that it looks like they might be finished, and it’s nice to be able to boast to you all about it, but honestly, it was a decent show that could’ve been amazing if they’d played more from Daydream Nation or Sister. Sometimes, there’s nothing wrong with a bit of nostalgia.