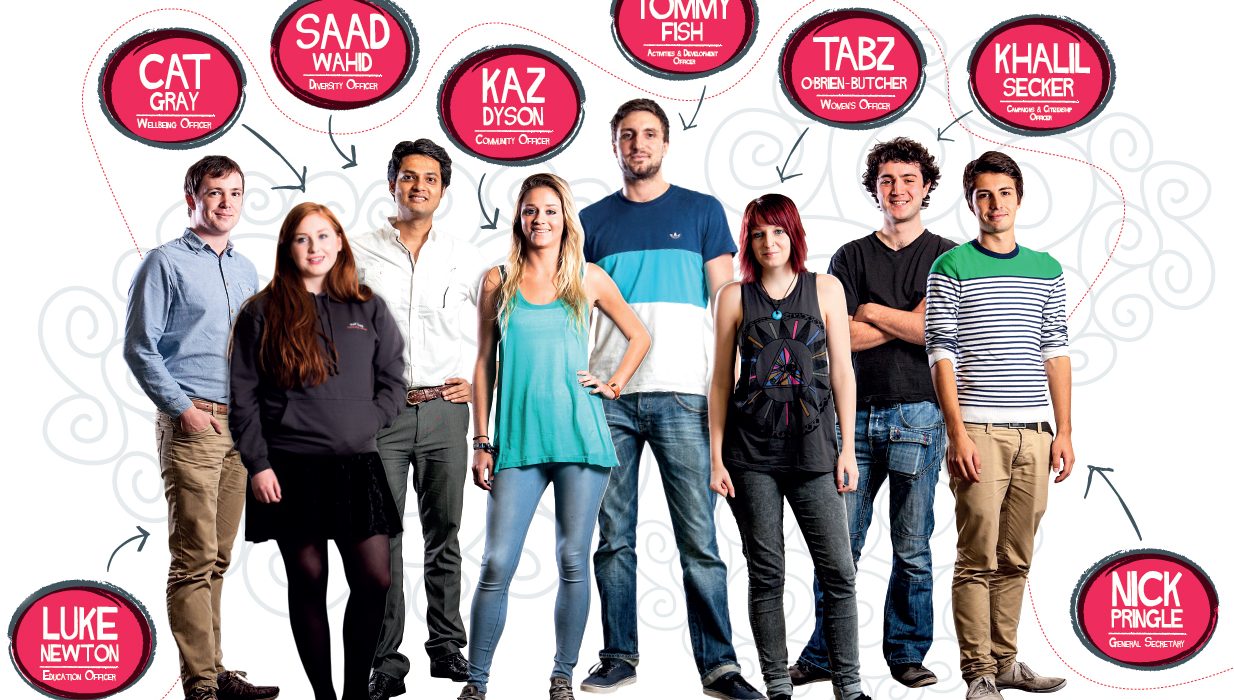 Fit for purpose?: there is disagreement amongst the candidates for General Secretary over changes to the composition of our exec

One of the four candidates hoping to become the next General Secretary of the University of Manchester Students’ Union has sparked controversy amongst union hacks by pledging to cut the executive team by half if elected.

Colin Cortbus, a first year Middle Eastern Studies student, wants to remove four positions from the eight-strong executive team in a bid to save £66,000 per year.

The proposal is part of a drive to “bring about an end to Union waste.” Positions including Campaigns, Community, Women’s and Wellbeing would all be cut, to be replaced by Housing and Academic Affairs officers. The redundant positions would instead be covered by a sixteen-person committee of student volunteers, each earning £1,000.

But the policy attracted criticism as three of the four candidates for Gen Sec took part in a lively debate last Thursday evening. Grace Skelton, the sole female candidate, expressed concern at removing the role of Women’s Officer.

“The Women’s Officer performs a vital role at the University of Manchester. One in four women suffers sexual harassment at university and women are still under-represented in public and academic life,” Skelton said. “Until this changes the Women’s Officer is absolutely necessary.”

Cortbus responded that he would “make welfare issues central to every executive position.”

Last week saw the Students’ Union host hustings featuring the candidates for each of the eight executive positions. All were asked which role, if any, they would scrap; whilst the majority of candidates argued that the composition of the exec should remained unchanged, Cortbus was not the only one to come under fire for proposing changes.

Raj Singh, standing for Activities Officer, questioned the need for both a Diversity Officer and a Women’s Officer. “Women are important and they don’t need to be in any way undermined, but what about men. Who do they go to?” he said. Singh reiterated that he is “not at all against women’s rights.”

Five members of the current executive turned out to hear the candidates for General Secretary discuss many other issues. James Johnson argued in favour of “a radical change in the relationship that the Union has with the student body,” telling voters, “it is time to stop impressing beliefs on people.”

He also advocated an end to the Union’s ‘no platform policy,’ in contrast to his fellow candidates.

But James tripped up by saying the exec were “wasting their time” focusing on the Coca-Cola ban. Grace reminded him that the ban was the result of a referendum put forward by a student.

Meanwhile, Grace Skelton was forced to respond to claims from The Mancunion that her commitment to discounted Academy tickets for University of Manchester students is “impossible.” Asked if she had discussed the issue with promoters, she admitted she had only spoken to students.

The candidates also disagreed on the reinstatement of a full-time, paid editor for this newspaper. Johnson said the paper was “doing fine as it is”; Skelton suggested putting the issue to a referendum, saying that she would back the return of the role in the event of a vote.

Voting in the Students’ Union elections opened at 10am on Friday morning, and will remain open until 6pm on Thursday. The results are due later that evening, and will be liveblogged at www.mancunion.com.