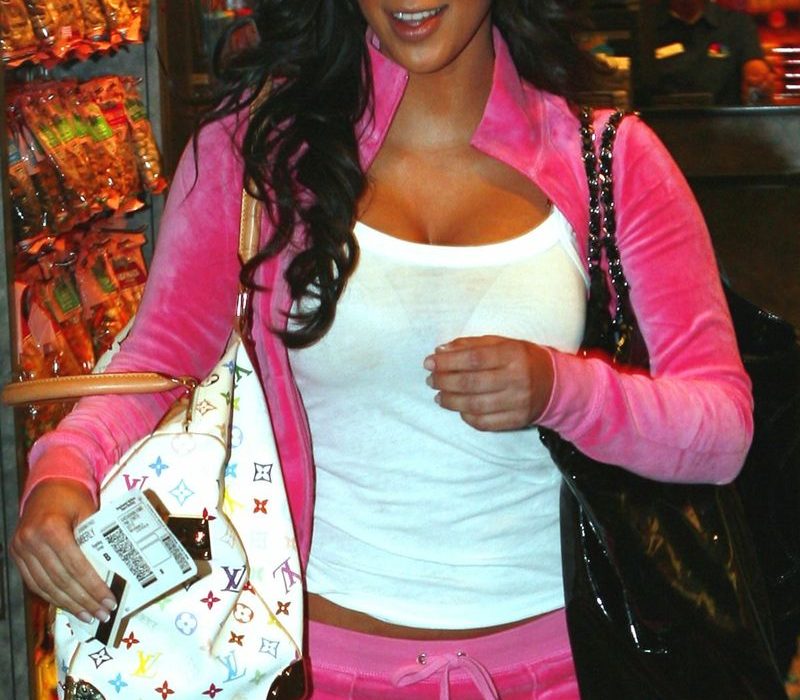 I can’t figure out whether we should admire Kim K for building a career on a sex tape or revile her. But whatever you think of the woman, she’s now up the duff with the Rap Prince of Tack himself’s baby, so you can rest assured she isn’t ever going anywhere, have I said ever? Ever.

Britney, Britney, Britney. It started with those pink pom-poms back in the days of ‘Hit Me Baby One More Time’ and well…we all know the rest. An iconic wearer of the headset microphone, the bodysuit (two words: diamanté and red PVC ok, three, but seriously, google them) and hats, oh the hats.

3. Samantha Jones (Sex and the City)

You may or may not have seen the 2nd Sex and the City Movie (I know, your heart’s saying yes, your street cred’s saying no) but there’s a scene where Samantha has sex with an oily Australian on a car bonnet in the Abu Dhabi desert. Which tells you everything you need to know.

I don’t get Will.I.am. Maybe it’s because he’s got that oddly square chunk missing from his barnet which makes me feel like I’m playing hair Tetris whenever I look at it, or because he carried the Ohweohweohweolympic torch in Devon (judging The Voice is a DISservice to the nation, Will, just ask her maj). I don’t know. But I what I do know is he’s pretty flipping tacky.

Lil’ Kim has been living La Vie en Tack these past 25 years and lalalaloving it. Her feud with Nicki Minaj is probably less about supposed ‘swag’ theft and more about out-tackying each other: my gold hoops are bigger than yours, my fake nails are longer than yours etc. 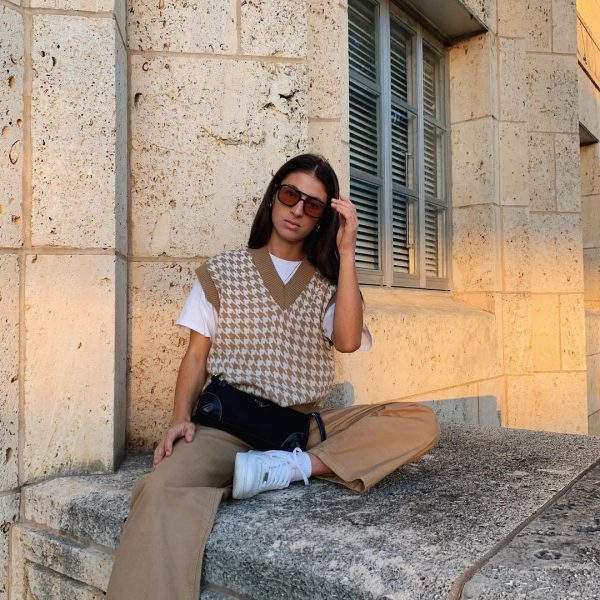 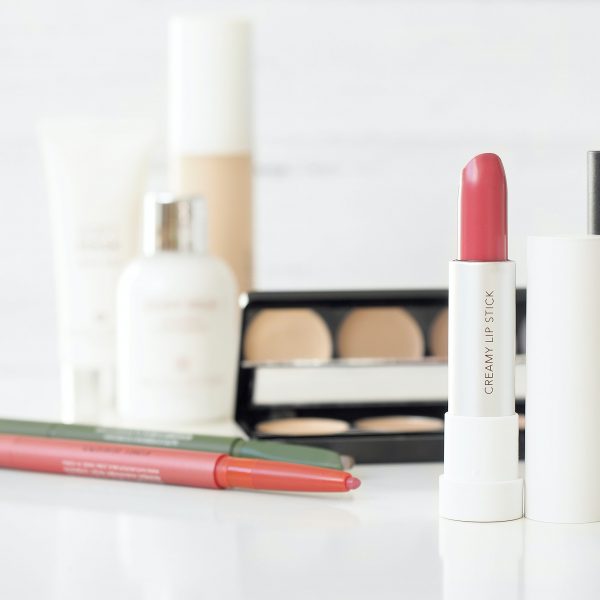