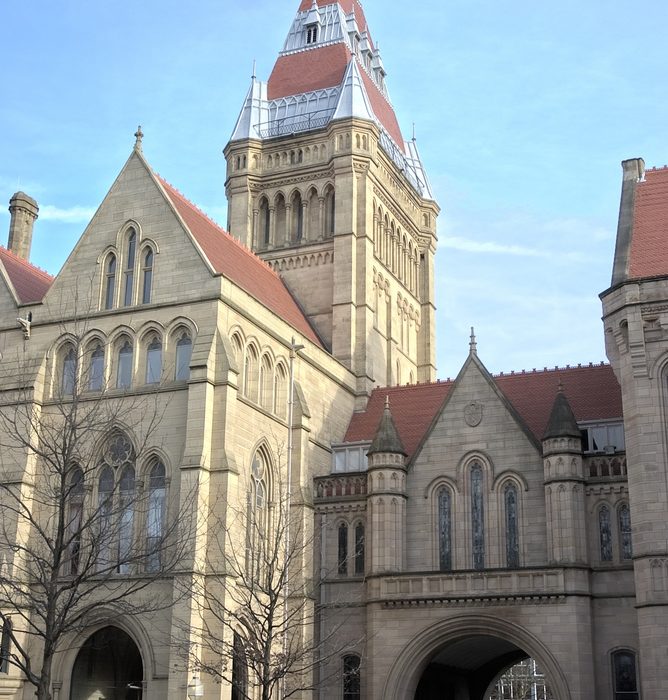 Classic university ‘had its day’

The traditional university model has “had its day”, according to a recent report published by a leading education expert.

An Avalanche is Coming, a report by Sir Michael Barber, Chief Education Advisor to multinational publishing and education company Pearson, claims “radical and urgent” changes are needed in higher education.

“The models of higher education that marched triumphantly across the globe in the second half of the 20th century are broken,” the report says.

“The traditional multipurpose university with a combination of a range degrees and a modestly effective research programme has had its day.”

The report highlights a shift in the delivery of higher education, and points to online education providers as strong competition for the traditional university.

It also advocates the embrace of Massive Open Online Courses, or MOOCs, currently championed by many top institutions in the United States, such as MIT, Harvard, and University of California Berkeley.

Although the University of Manchester has no free online courses, it runs paid-for distance learning programs through Manchester Business School.

There are also plans to develop a number of MOOCs, according to the University.

At a question and answer session in February, President and Vice-Chancellor of the University Professor Dame Nancy Rothwell supported the idea that the University may have to change its traditional model.

“To me, more important than contact hours is access to advice and help when you need it,” she said. “With the increasing ability to have lectures online maybe we should be thinking more that contact time is less about somebody speaking to you but more about discussion.

“We should think of changing the classical model of education at university.”