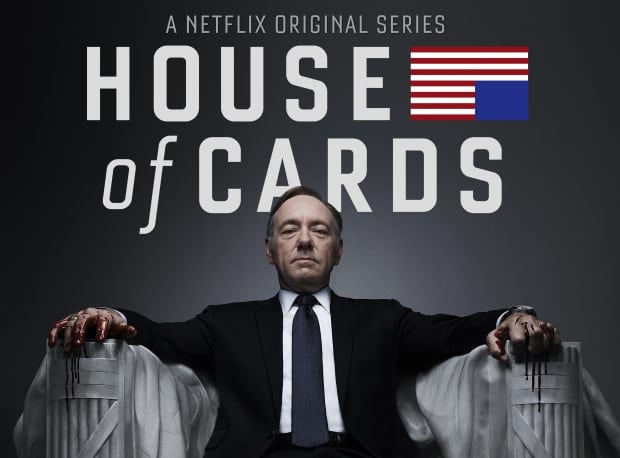 Having finished the first episode of Netflix’s new original series, House of Cards I have condensed my notes into two truths. Firstly, I am going to awkwardly crowbar a Usual Suspects reference into this article. It’s happening. And secondly, good tailoring will make you look like a country-maker.

There is an air of calculated understatement that pervades Netflix’s first foray into original programming, House of Cards. Beau Willimon’s dialogue is pithy, Eigil Bryld’s cinematography is clinical yet involving, and director David Fincher continues to find his way into my articles. Meanwhile, the master of understatement, Kevin Spacey returns to TV as the hardened veteran, Frank Underwood. In keeping with the theme of measured actions, Underwood’s wardrobe overwhelmingly communicates the idea that power is incompatible with the peppy Scout Sixteen brand of ‘fashion for the fashionable’.

As I delved into the world of Capitol Hill’s hardest hitters, it struck me how incongruous a dandy would be in this setting. Frank Underwood’s demeanour is ruthless and he has a wardrobe to match. Amongst the swathes of box-cut suits, Spacey’s tailoring is second to none. Offering just enough give, but aggressively. His use of colour is subtle, if present at all; blue and greys offset with stark white shirts constitute a wardrobe that is eminently versatile. One feels Frank Underwood could dress blindfolded and still look bombproof.

This quest for adaptable clothing prevails in the real world, where politicians do more than walk briskly down corridors and look stern. In his Vanity Fair style profile last year, Barak Obama stated, “I’m trying to pare down decisions. I don’t want to make decisions about what I’m eating or wearing. Because I have too many other decisions to make.” World leaders like Obama, Medvedev, or Boris Johnson look cool because they genuinely cannot spare the time to care. There is unequivocal ‘dopeness’ to a well-tailored navy suit and a strong pair of Allen Edmonds that secretes authority.

Finally, I would like to wrap this up the way I started it, with some truth. I still enjoy the peppy, Scout Sixteen ‘fashion for the fashionable’. As far as I’m concerned, lifestyle shots of tweed might as well be sartorial apotheosis. Secondly, House of Cards is a fantastic reunion between Spacey and Fincher and can be found on Netflix. Additionally, the show involves 100% less decapitation than Se7en the duo’s previous collaboration. So, you know, bonus. Lastly, if you want a job in the White House, the devil is in the sartorial details.

I guess I’m just trying to say, the greatest trick the devil ever pulled was convincing the world that a mediocre fit will get you a job in congress. 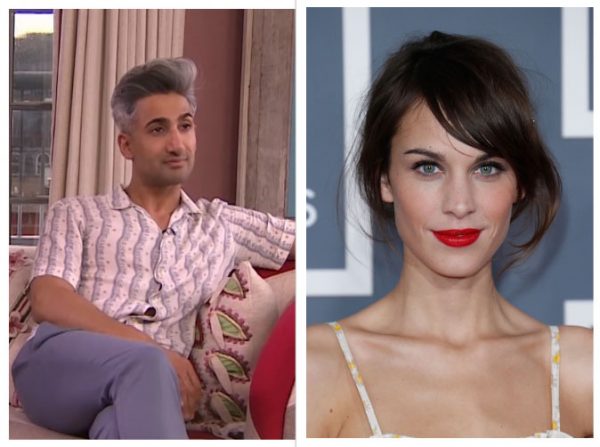 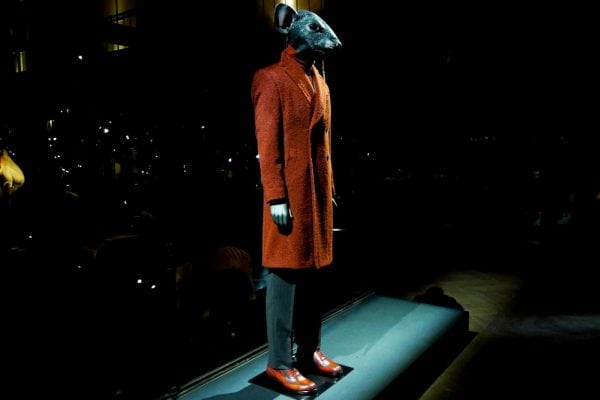 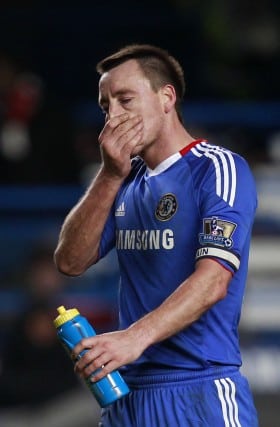