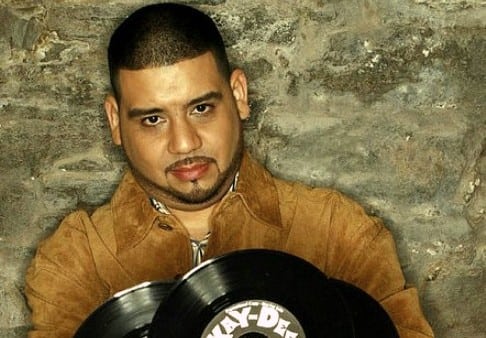 Back in the 80s, a teenage Kenny Dope kept himself busy by digging deep for forgotten funk and soul cuts, throwing block parties in Brooklyn and borrowing drum machines from Todd Terry. Thirty years down the line and Kenny’s relentless work ethic has guaranteed his status as one of the most fabled figures in the history of NY house. We managed to catch up with the man himself from his home in New Jersey, where he was more than happy to dive straight into the thinking behind his reissue-focused imprint, Kay Dee Records.

“The Kay Dee thing is poppin’ off, man,” Dope drawls in a broad Nuyorican accent, “It’s pretty much an outlet for the years I’ve spent collecting records. The label is coming up on ten years now, but I’m still finding old 45s that I’ve never heard of. It just continues, y’know? There’s always another new groove to find. We’ve got a new mix of ‘The Professor Is Here’ [Gary Davis] coming this summer. Also, a couple of tracks with Simon Hill [Tru Thoughts’ own, Beta Hector] – one called ‘The Kraken’ which you’ve gotta look out for. I’m just trying to push the sound to the next generation, some kids these days have probably never seen a 45. You’ve gotta realise, I’ve been through three generations in my time. The kids who were coming out to see us in the 90s have got kids now, in the 00s there was another set and now, we’re playing to a whole new set again. We try to teach whoever is willing to listen.”

It’s clear that reintroducing, even reinventing, himself is a challenge that Kenny is more than willing to accept. “My thing is, coming from the way we started out recording to where things are now, it’s just amazing to me. I’m still trying to grasp the technology, I mean you can do something now in a couple of hours that used to take three days to do! Back then you had to make all the parts, record all the parts to tape, then mix them one by one. Now, you can do all of that on Ableton or ProTools. But there are consequences too. There’s a certain sound you can get out of the digital world that you’ll never be able to get with analog, and vice versa. A lot of it depends on what style of music you’re trying to produce. I have no problem with technology but you’ve gotta try to be different. Make the best thing you can make. There are a lot of records out there now that are just the same loop for 32 bars and all they’re doing is filtering in and out and I’m like, ‘Really?”

For Kenny, mixing things up has always been the name of the game. Aside from his role alongside Louie Vega as one half of pioneering duo Masters At Work, he has produced and remixed under countless aliases – The Bucketheads, Hardrive, KenLou and Liquid Dope to name but a few. But of his many, many brainchildren, Nuyorican Soul stands out as his most esteemed side-project. With a line-up including George Benson, Roy Ayers, Tito Puente and the Salsoul Orchestra, the amount of class acts on board that record is just plain silly.

“The whole thing was just ground-breaking for us, man. It really hits me when I’m looking back at photos and you’ve got Tito on one table, Jocelyn [Brown] on another. It was crazy. These are the guys I grew up listening to. But that’s also why we couldn’t tour the record back then. Think about it, you had the A-list of A-list of stars and all these guys come in with really high prices to perform, so you’re not gonna go and ask them for favours, like for a gang of shows, y’know? Moving forward, we said when we do Nuyorican Soul II we need to base it around one artist, so we can tour it. That’s the main reason it didn’t happen. We never found a person who could do Latin, who could sing, who hold their own on the urban side and on the RnB and soul side. We’d love to do another record, but we’re still looking for that person.”

Fingers crossed, that special somebody will rear their worthy head sooner rather than later. Talking of prospects, Kenny is quick to point out that there is by no means a dearth of talent out there today. “Right now, I’m feeling Monophonics and Adrian Younge. They’re both West Coast. Then, of course, you’ve got The Dap-Kings, Lee Fields, most of the guys on Daptone and Truth & Soul. Oh yeah and Shawn Lee, he’s doing some real interesting stuff at the moment with AM. He’s actually working out of England too.”

When quizzed about his upcoming summer slot at Eastern Electrics, Kenny sounds genuinely excited at the thought of coming back to Blighty. “Believe or not, I feel like England is a part of me. We were always there because a lot of the English labels embraced us; in fact, probably 50% of everything we did came from there. It’s like a second home. Any time there are gigs that can happen, Southport, Hard Times, anything with Gilles Peterson, we do it. It’s our first time at Eastern Electrics so I can’t wait to check that out.”

After half an hour on the blower, I have to admit I’m a little bit daunted by Kenny’s capacity for work. It’s no wonder that such a non-stop attitude to production has led him to amass a back catalogue of unassailable quality and unthinkable quantity. And it’s still growing. As Mr. Dope himself notes, with one eye firmly fixed on the future, “Some of these young guys seem to think they know it all already, but I’m still learning about music every day, man. And if I’m still learning, there’s definitely room for everybody else to learn.” 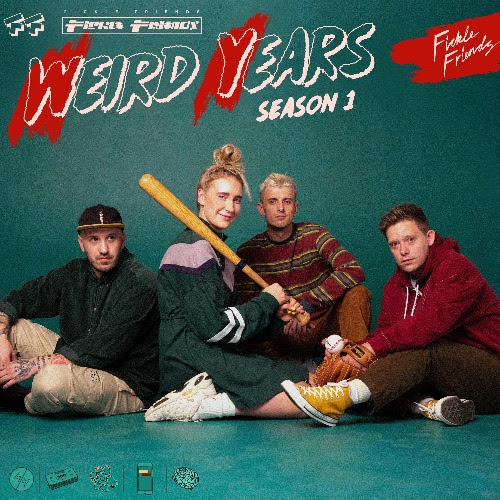