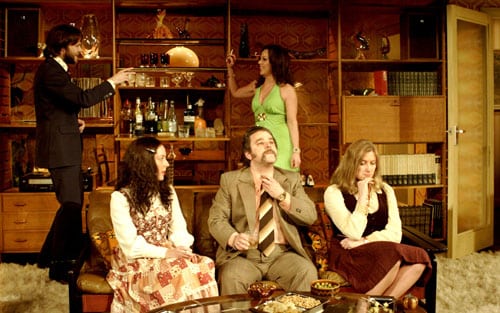 Most people probably know Mike Leigh for his films, but his trip to the Lowry this week is as a theatre director, for Abigail’s Party, a satire on 1970’s suburbia. The production, dubbed ‘Brilliant, vintage Leigh’ by The Observer, follows Beverley Moss who invites her neighbours over for drinks. Satirising a newly emerging social class in 1970’s Britain this classic production is worth seeing for its insight into a Britain’s social history.

Ibsen’s classic comes to the Royal Exchange stage in May under a new adaptation by Bryony Lavery. A play which caused huge controversy when it was first premiered and published back in 1879 it still remains relevant as its continued popularity on the modern stage has proved. Running during the lead up to exams this play, which deals with the longing for freedom, will no doubt strike a cord, even if only with those longing for the freedom away from John Rylands and the pressure of exams!

Polly Teale’s play first staged in 2005 looks at the life and work of the Brontë sisters and their characters as they come back to haunt them. Directed by Gabriel Gawin and part of The Capitol’s Summer Season, a production worth catching.

Part of The Capitol’s Summer Season this play by Tony Krushner, famous for his Pulitzer Prize winning drama ‘Angels in America’ this production, set in 1930’s Berlin focuses on a group of struggling artists and political activists caught up in the fall of the Weimar Republic and the assent to power of Adolf Hitler and the Nazis. Praised by the Chicago Tribune as ‘thought-provoking’ its not one to be missed. 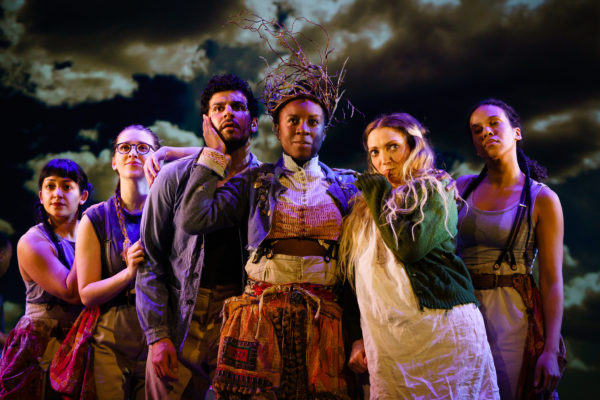