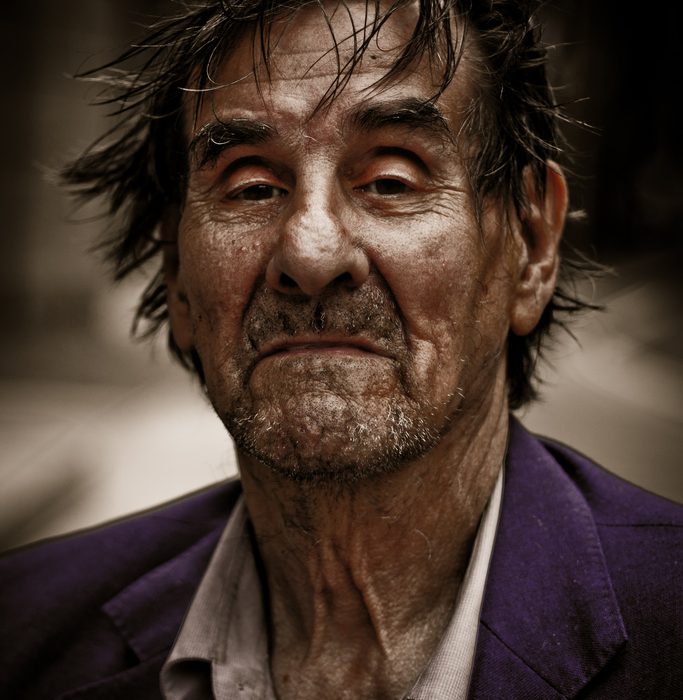 Here The Mancunion showcases some of the young photographer’s best work.

The following images are taken from a series entitled ‘Project 365’. During this project Peter looked to document his time at university and develop his technique by taking a different photograph everyday for a year. The result is a series of images of street life in Manchester which display both tremendous skill, and sensitivity to his subjects.

Speaking about ‘Project 365’, Peter said:
“Last year I did a photo project in which I took a photo a day for a year. Over this time I developed a real passion for street photography and street portraits. I see it as a way of telling stories, setting scenes and understanding areas and communities. I found myself walking to and from uni last year a great deal so I could get a photo for that day. Over this time I built up quite a range of different portraits and scenes. There are a great deal of homeless along Oxford Road. I talked to a fair few, all very pleasant people with great stories to tell and all very happy to have their photo taken. I enjoyed the conversations much more than I imagined, it really helped with my confidence too. 99% of people are more than happy to have their photos taken. They just need to be asked!”

You can look forward to seeing more of Peter’s work in The Mancunion next year as he’ll be taking up the position of Photography Editor in 2013/14.

For more pictures and details about how to get in contact with Peter head to his Flickr page: http://www.flickr.com/people/peterchinnock/ 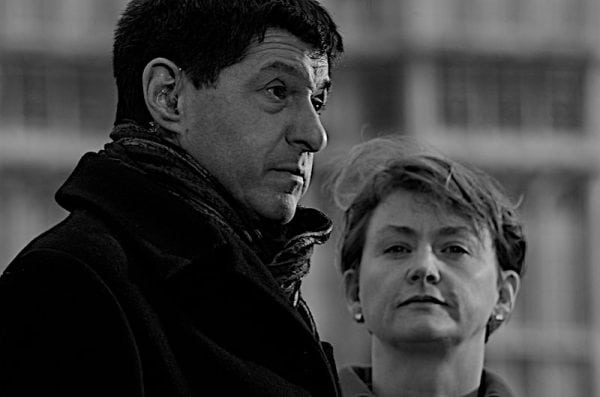