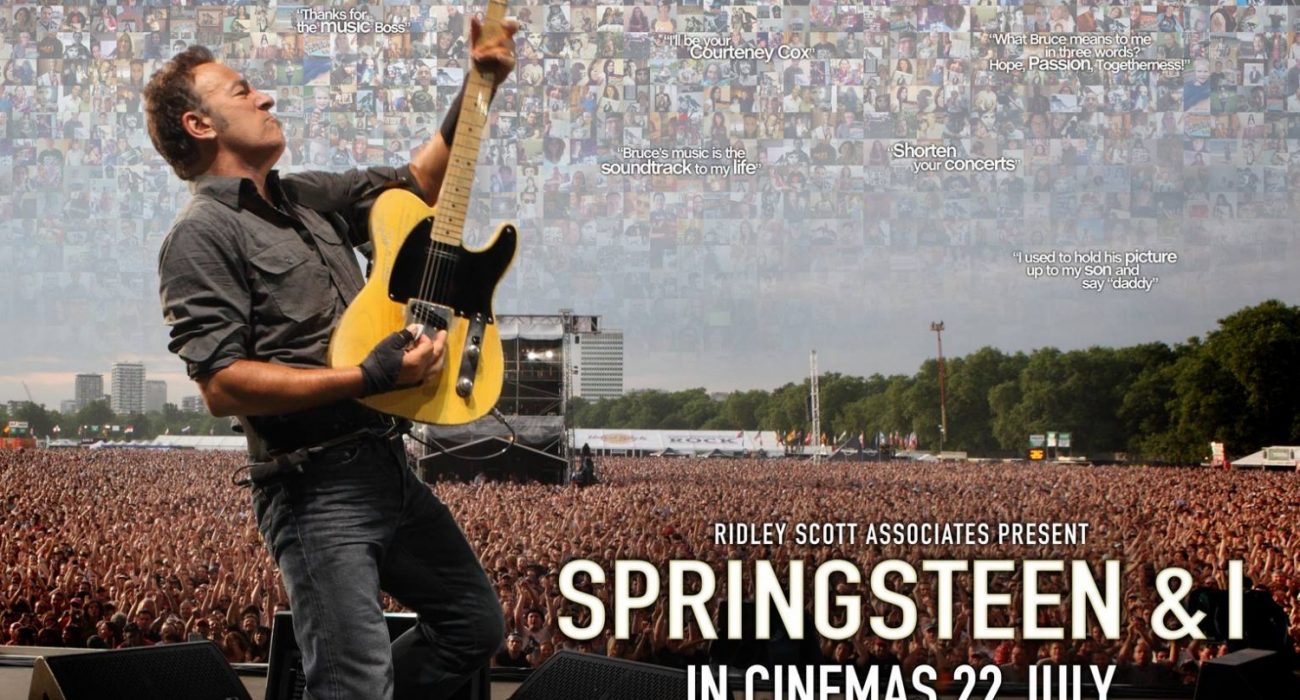 “Remember all the movies, Terry, we’d go see. Trying to learn how to walk like the heroes we thought we had to be”.  It seems like things have gone completely full circle for the New Jersey kid done good, now idolized in his own movie Springsteen & I – as for Terry, I think he’s still waiting for a bus on 82nd Street.

It’s been a cool 40 years since the eloquent, elaborate and eclectic Greetings from Asbury Park, N.J. introduced Springsteen as the next big thing on the music scene. At 63 time has done little to halt the mighty force of Bruce and his gang and despite the losses the E Street Band has suffered he is still widely regarded as the greatest live performer, period.

The concept of Springsteen & I is utterly unique and much more than a glossy highlight reel of past glories. Comprising of home videos and grainy archive footage it really is a triumph that the film has translated so well to the big screen. By no means a Hollywood production, Springsteen & I is a charming affair, featuring extremely articulate accounts shot by the fans themselves.

The biggest relief to Boss fans is that this isn’t an hour of overwhelming “I love Bruce, he is so amazing” stories. The tales are humbling, even romantic at times. Springsteen is in a class of his own when it comes to writing about the self and relationships, and it’s these qualities that create this personable bubble which makes can make it feel like he is singing solely to you. The more emotional tales are mixed with the humorous, showcasing the light hearted side to the man and even the dirty (a little lecture on cunilungus springs to mind)

In its entirety the film hits the 2 hour mark, with TV excerpts of Bruce’s infamous cut short Hard Rock Calling gig shown after the main credits have rolled. Neither rare, nor exclusive (only to cinema screens) these clips feel unnecessary and act as an intermission point for some viewers. However the following epilogue is worth the wait, with footage of Bruce meeting those who featured in the movie.

Springsteen & I is like seeing a new born puppy playing with a ball; it evokes warm, comforting emotions and allows fans to immerse themselves in these genuinely heart-warming anecdotes. This is no ego trip, and in actual fact Bruce plays a secondary role to those telling the stories, he is if you like the tie that binds them together. Although it’s likely to be watched predominantly by Springsteen fans, the human element to this film is something that could raise a smile even for those tortured souls dragged along by Boss devotees.

Springsteen & I is in cinemas this July http://www.springsteenandi.com/ 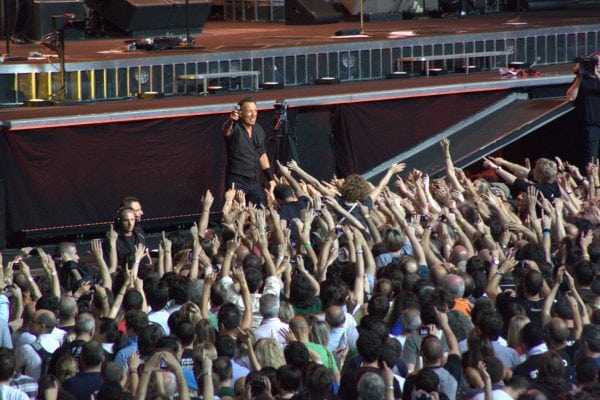 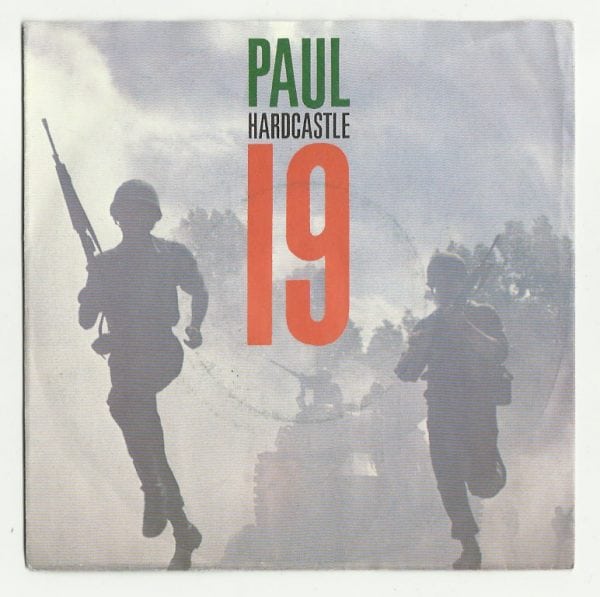 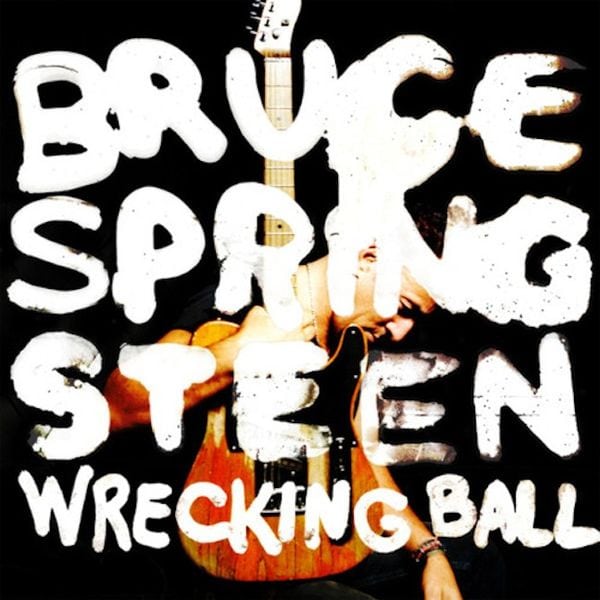