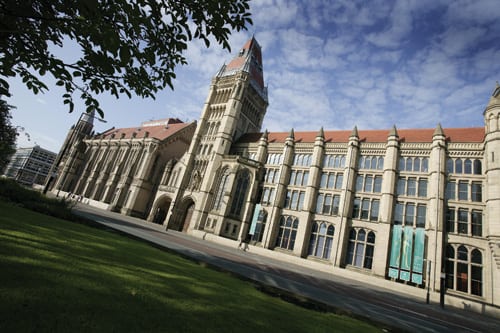 Manchester has fallen to a five-year low according to one ranking system Photo: University of Manchester

QS ranked the University of Manchester 33rd in their league table published last week, making it one of eight UK institutions in the top 50, but it is the lowest position the University has held since 2006. ARWU – the system the University uses – placed Manchester at 41, down two places in so many years.

Since the foundation of the University in 2004, the ‘Manchester 2015 Agenda’ has promoted the institution’s mission to make it one of the top 25 universities in the world by 2015. Its Shanghai ranking has jumped 12 places since 2005.

“The vision to make The University of Manchester one of the top 25 universities in the world by 2015 is bold and ambitious,” said Anil Ruia, Chairman of the Board of Governors, writing in a version of the ‘2015 Agenda’ published in 2011, and available on the University website. “There have been and continue to be significant challenges to face, but following extensive review of progress since 2004, we remain committed to the Vision and believe it to be achievable.”

For the second year running, the highlight of the QS ranking was the 100 out of 100 Employer Reputation score. Also a QS survey of ‘Employer’s Best Universities’ placed Manchester 9th in the world. Scores for Academic Reputation and International Students followed close behind in the ranking, with 99.20 and 96.00, respectively.

The low point was the ratio of students to faculty members, which despite rising three points this year to 66:20, saw a slip in ranking to 181.

Third year Biomedical Materials Science student William Loewenhardt from California said, “It’s a little cheaper to study here than back home, even with international fees. Manchester traditionally has a really good reputation anyway but I checked the international rankings before I applied here to see how my course compared to other universities”.

Cassie Riddell, a third year Psychology student from Australia, said, “I looked at the rankings but based my decision more on speaking to people who studied at the University.”

While its international reputation appears to be secure, the University seems to be floundering behind the UK’s other leading academic institutions in student satisfaction.

According to the latest National Student Survey, 84% of students at the University said they were satisfied with their course, meaning Manchester was placed third lowest of any Russell Group university for overall student satisfaction. This marks a 5% increase from the previous year, but still means the University is falling short in its goal to be ranked in the top four of Russell Group institutions for NSS student satisfaction by 2015.

On the upside, Manchester seems to be leading the way in terms of bars and clubs with the latest Which? survey ranking the University among the top in the country for nightlife. 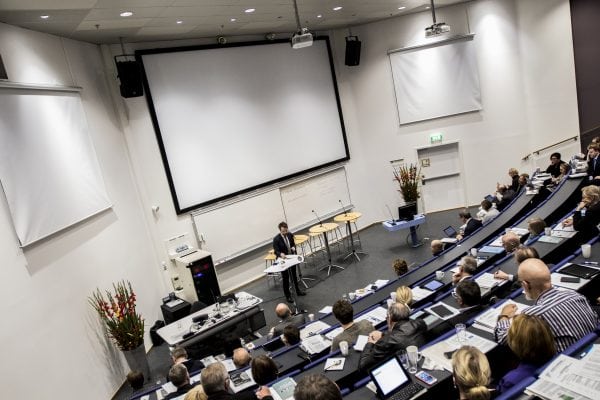