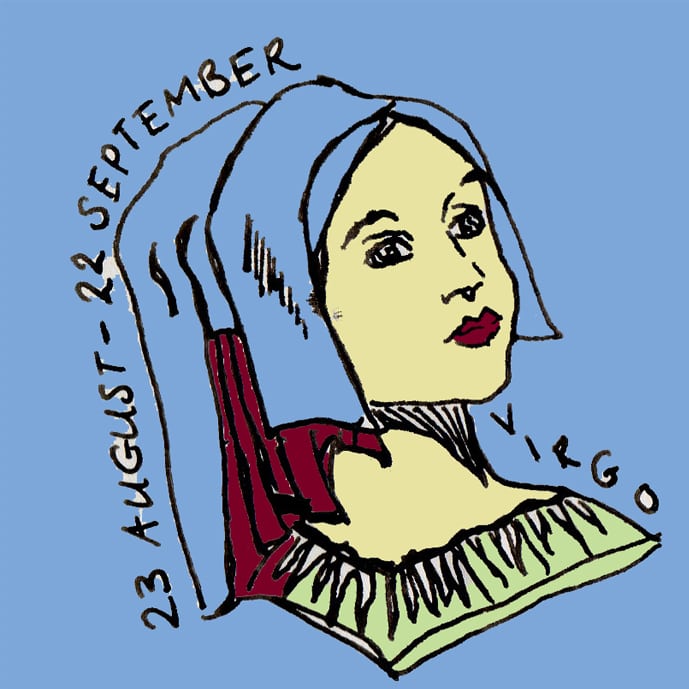 The colour blue is a bad omen for you this week. With this in mind, while at Pangea avoid potential love interests dressed as Rafiki from The Lion King. It will only end badly.

You spend at least two hours this week scrolling through the Daily Mail online, absorbing inexplicably compelling stories about Cara Delevingne walking down the street. When your housemates ask what you’ve been doing, you will lie.

That person you were sleeping with on-and-off over summer? They won’t text you back. But don’t worry – new romantic prospects are twinkling on the horizon. There are plenty of people in Manchester you can have casual and unrewarding sex with.

With Venus in ascension, you find yourself more academically minded and motivated than ever. Unfortunately, this phase will have passed by Sunday, in time for the first week of lectures.

Capricorns are organised by nature, but this week you may find yourself slipping from your strict schedule a little. If people question your inadequate timekeeping, simply explain that we cannot fight our destiny. It is written in the stars.

Tension arises between you and a new friend. Dispel any storm clouds by giving them a sensual full-body massage, as Lionel Richie’s seminal 2000 album “Renaissance” plays in the background.

You meet a beguiling stranger who advises you to spend that little bit extra on bread in Sainsbury’s. You would do well to heed their warning. The 50p loaf is like eating a sponge.

This is a good financial week for you: you find yourself in sudden possession of a large sum of money, possibly more than you’ve ever had in your bank account at one time. Now isn’t the time to play it safe: throw caution to the wind and spend it all on scratch cards. What’s the worst that could happen?

Taureans should be extra careful with their health and safety this week. Avoid noxious gases, rabid dogs, dark alleys and ghosts.

Sometimes, Geminis can put up walls. Let your guard down. Show friends and lovers know how much you value them by bursting into tears on nights out. Don’t let them leave the smoking area until you’ve had at least fifteen minutes of deep and meaningful conversation.

The moon is rising in Jupiter, making this a great week to indulge in your love of historical drama. Attend all your introductory lectures and meetings in costume as Henry VIII. They’ll love you for it.

You cross paths with your soulmate one night this week! Unfortunately, your low self-esteem and crippling fear of rejection will prevent you from approaching them, and you later see them getting off with someone else against a speaker.