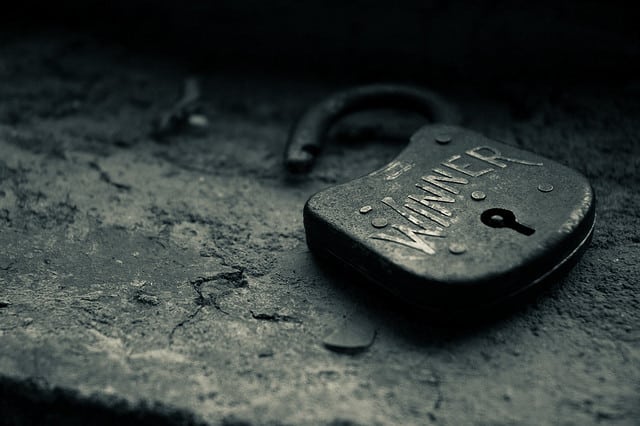 Dr. Filippo Varese and Dr. Sara Tai, from the University’s School of Psychological Sciences, are conducting the study. They are looking for volunteers from Greater Manchester with experience hearing voices, whether this experience is positive, negative or neutral.

According to earlier studies, between 2-3% of the general population have reported hearing voices, which gives hope that there may be a wide pool of potential volunteers for the study.

This study is leading on from earlier research which suggests that, rather than being a sign of mental illness or necessarily distressing, hearing voices may in fact have the potential to enrich the lives of those who experience them.

“Historically, we know there have been some very successful people who were reported to hear voices – a separate voice outside their head – including scientists, artists and spiritual leaders.” said Dr. Varese, “In Western society, hearing voices have often been labelled as symptoms of something abnormal, but they are considered a valuable experience in other cultures – such as a sign of contact with the spiritual world.

“People are more likely to hear voices after a trauma or particularly stressful period of their life, such as being abused or experiencing bereavement. But, even after such traumas, the voices that people hear are not always distressing. Recent research tells us that even in Western societies many people consider their voices to be a positive part of their lives.”

The team are looking for volunteers aged 16 and over who have been hearing voices for six months or longer.
Volunteers will be asked to complete a questionnaire about their experiences, as well as take part in a one-off, private interview which will be carried out at the University. Travel expenses will be reimbursed.

For more information about the study visit: www.manchester.ac.uk/psych-sci/hearing-voices