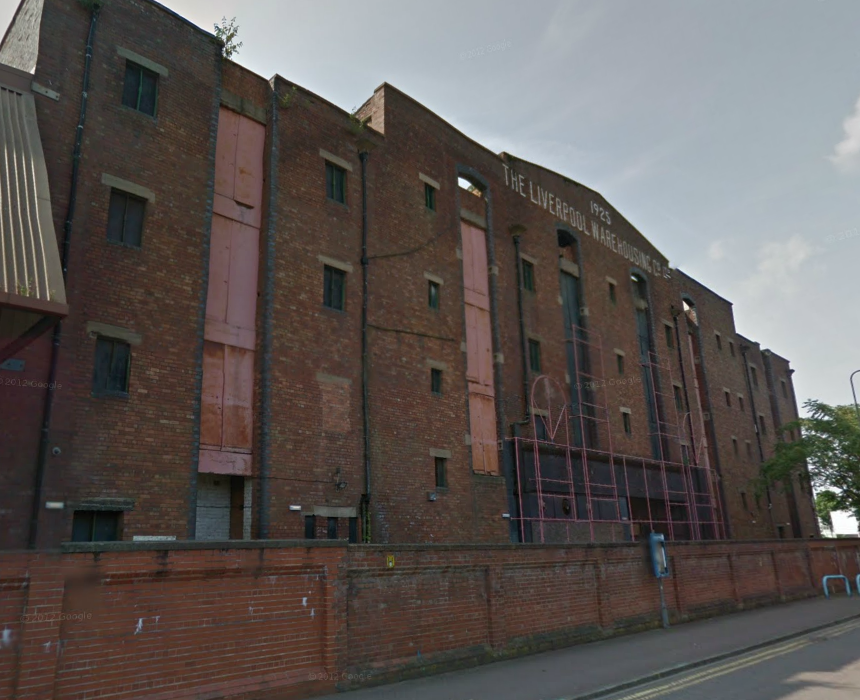 A woman was put into a medically-induced coma after taking drugs at the Warehouse Project on Friday.

The 32-year-old started to feel unwell after taking a small quantity of drugs with a friend at the venue, where a clubber died last weekend.

She reported to the event’s on-site doctor, who immediately sent her to hospital. After initially being put into a medically-induced coma, she has since been making a recovery and is now capable of sitting up and talking. Her male friend did not suffer any ill effects.

Police arrested a 32-year-old man on suspicion of possession and supplying of drugs. He remains in custody for questioning.

The event comes after the death of Nick Bonnie at the Warehouse Project’s opening night last Friday, September 27th.

The 30-year-old from Gloucestershire died after taking what a bad batch of ‘ecstasy’. Eight other clubbers were hospitalised over the opening weekend, but all recovered.

Owners of the Warehouse Project announced this week plans to start a new drug-testing initiative with the Home Office, testing any drugs found at the Trafford venue. They have also increased the number of on-site medical staff and police security.

Greater Manchester Police issued a renewed warning to club-goers on the dangers of drug abuse and said anyone found dealing drugs at venue such as the Warehouse Project would face the “full weight of the law.”

Chief Superintendent Mark Roberts said, “Following the tragic events of last weekend, officers from GMP have been working closely with the organisers at the Warehouse Project and partner agencies to look at the plans in place.

“It was due to swift intervention from medical staff at the venue that last night, a woman who was feeling unwell after taking only a small amount of drugs, was able to quickly receive urgent medical treatment at hospital.

“This once again highlights just what a lottery it is for your health if you choose to do drugs – you cannot know how your body will react to the chemicals you are ingesting, and more importantly, you simply do not know what chemicals are actually in the drugs you are taking.

“These unscrupulous dealers that sell drugs have no regard for people’s health and we need to work together to tackle this issue.

“Anyone found to be dealing drugs at The Warehouse Project, or any other venues across Manchester, can expect to be arrested and will feel the full weight of the law upon them – we simply will not tolerate it.”

Police also said for more information on the effects of drugs visit talktofrank.com.