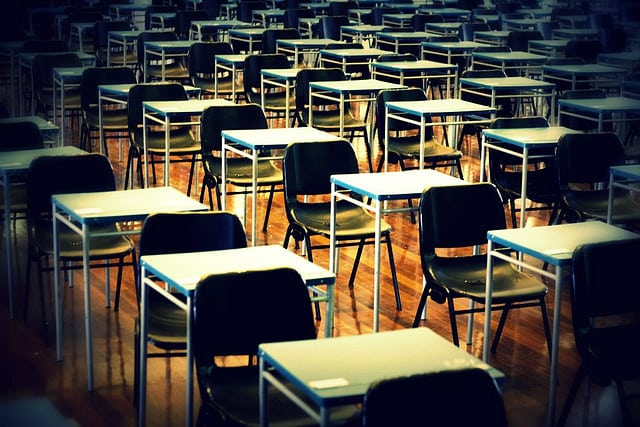 16-24-year-olds in England are falling behind the rest of the world for reading, writing and maths.

England’s young adults lagging behind in literacy and numeracy

England’s young people are among the worst in the developed world for literacy and numeracy rates, according to a significant new study.

When results were adjusted to account for socio-economic factors, we were the only country in the study where participants from the older generation outperformed young people in both literacy and numeracy, of 166,000 people aged 16 to 65 in 24 countries tested.

The Organisation for Economic Co-operation and Development (OECD) study also claims there are approximately 8.5 million adults in England and Northern Ireland with the numeracy ability of a 10-year-old. A recent OFSTED report found that if a young person had not achieved proficiency in literacy and numeracy by the time they were 16 then there was only a one in seven chance of them achieving it by the time they were 18.

Despite spending the most out of all the nations involved on higher education programmes, the United States was ranked bottom of the list for numeracy and second bottom for literacy. In both categories, Japan and Finland were ranked within the top three.

The study suggests that despite the continual rise of exam scores of students in England and the large increase of English young people going to university, there has been no improvement in terms of actual skill levels of people aged 16 to 24.

Andreas Schleicher, Division Head and Co-ordinator of the OECD Programme for International Student Assessment, mentioned the possibility of grade inflation and the error of equating higher qualifications with higher skill levels, pointing to the fact that many Japanese secondary school pupils scored higher than English graduates in both tests.

He said, while a degree is important, “what’s really important is where you got it and how you got it.” He also said, “more education doesn’t automatically translate to better skills, better jobs, better lives.”

But, despite Mr. Schleicher’s assertion that more education doesn’t necessarily lead to better jobs, the study found the correlation between adults’ skill levels and their chances of being employed and earning a higher wage is higher in England than in other industrialised countries.

The Work Foundation think tank’s director Ian Brinkley believes the study shows the “relative decline in the economy’s skills base” in the UK and that the nation is facing “a major generational challenge”.

Professor Chris Husbands, director of the Institute of Education said, “We have never – culturally, politically – thought about what we want our education system to be like for all our children. That, for me, is the big historic failure. We have to get it right and time is running out.”

Skills Minister Matthew Hancock called the report “shocking”. He said, “These are Labour’s children, educated under a Labour government and force-fed a diet of dumbing down and low expectations.”

Prof. Husbands argues the poor results are sign of a longer-running issue.