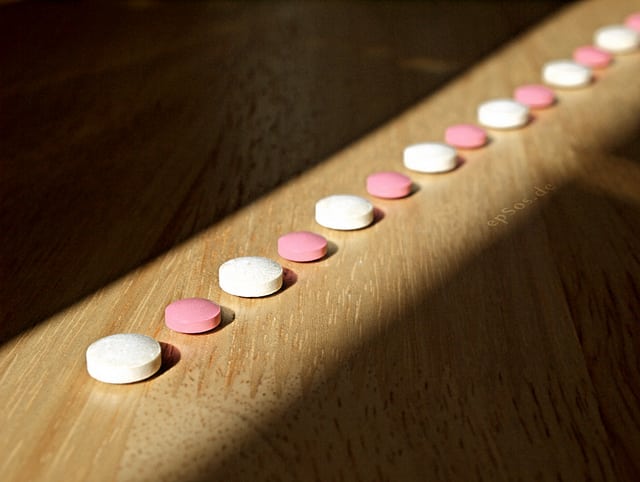 Since the Warehouse Project has kicked off this season, the club has been rocked by the death of one club-goer and the illnesses of several other revellers, caused by what has been deemed a ‘bad batch’ of ecstasy circulating the event. Drugs unfortunately have, and always will be, a huge part of student and club culture, and so it is vital that the dangers and risks are highlighted, especially at a time when they are so profound.

It is critical to remember that drugs are very rarely sold in their purest form- especially outside or inside club venues- and you simply do not know what you’ve consumed until it is too late. Therefore, authorities urge students to never buy or accept any drugs that are sold nearby or inside the Warehouse Project or similar venues, as the risks are too great. Also, the club will be jam-packed, hot and filled with crowds that are not easy to escape from, which heightens the dangers of drug consumption and makes it difficult for sufferers to find help.

Make sure you are fully aware of your surroundings and those near you. In packed-out places it is so easy for drinks to be spiked and for drugs to be placed on to an unsuspecting person, so it’s important that you keep your wits about you and also look out for your friends, or others that you suspect may be in danger. If so, report this to medical staff immediately- a person’s health should not be put at risk through doubt, so act quickly.

Finally, remember that no one necessarily needs drugs to have a good time- many consume them to stay awake throughout the entire night, but this can be achieved without the aid of stimulants. Getting plenty of rest beforehand and remaining hydrated should leave you feeling alert and in good spirits, without any risks. Drugs may seem like the best option at the time, but what price are you really willing to pay for a ‘good night out’?

Effects: Similar energy buzz and feelings of love to that of MDMA, but causes an intense rise in body temperature, nausea and muscle spasms. Small doses can be fatal.

WHP boss Sacha Lord-Marchionne has been raising the alarm about a recent surge in the sales of PMA, a potentially fatal drug that is being sold in and around the area as MDMA, PMA was responsible for the deaths of 20 people in 2012 and a rising number this year.