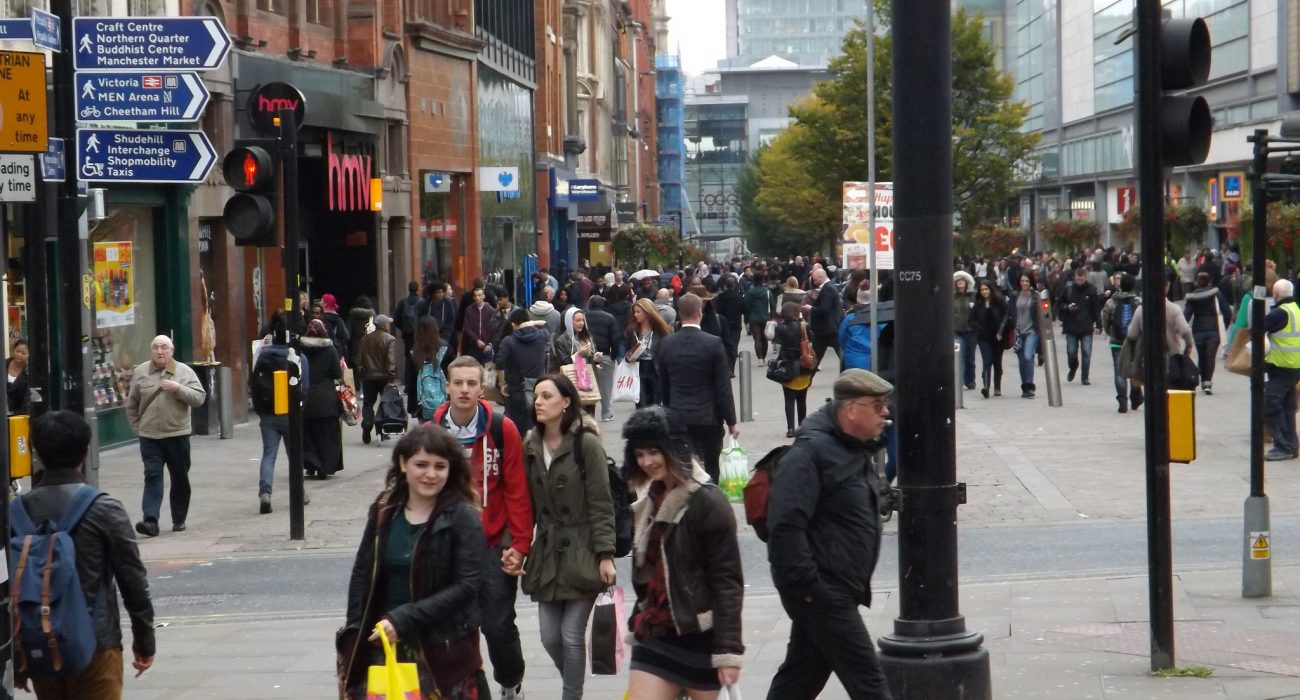 Students arriving in Manchester caused a six per cent rise in sales for city-centre shops, according to a new report.

The report by Heart of Manchester Business Improvement District (BID) attributed the return of Manchester’s 100,000 student population to the increase in sales.

The BID also claims that students in Manchester bring almost £1 billion to the local economy each year.

“These figures show just how important our vibrant student population is to the city’s economy, and this is wonderful news to our retailers,” said Councillor Pat Kearney, spokesperson for Manchester City Council’s city centre.

The BID claims that international students were largely responsible for the 23 per cent rise in sales at the boutique retailer Selfridges.

“Manchester attracts students not just from all over Britain, but from all over the world, who come here because of the city’s international profile, culture and world famous nightlife as well as because of our highly esteemed academic institution,” Cllr Kearney said. “Of course, our status as the UK’s biggest shopping city outside London is something else that attracts students and other visitors to the city”.

The news comes after a recent report by the NUS which claims that students spend an average of £177 per week on retail expenses.

Ella Edey, a third-year History student, said she was surprised by the figure, “I’d say I probably spend about £25 to £30 a week, including food and going out. I definitely don’t know anyone who spends anything close to £177.”