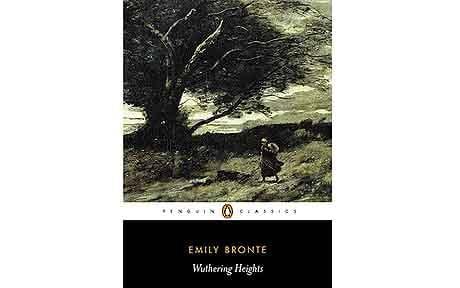 The second youngest of the six Brontë children, Emily Brontë was inspired to publish Wuthering Heights by the success of her older sister Charlotte’s first novel, Jane Eyre. Brontë originally published her only novel under the pseudonym Ellis Bell (her sisters Charlotte and Anne were first published under the names Currer and Acton Bell respectively); Victorian sensibilities deemed that only a man could have written a book of such violence and passion. Wuthering Heights was inspired by the wild and rural landscape of the Brontë family home on the Yorkshire moors.

The novel recounts the lives of two generations living at the Wuthering Heights farmhouse and the neighbouring Thrushcross Grange. The story is told by the old maid Nelly to Mr Lockwood, a wealthy outsider who is renting the Grange. Gradually he begins to learn the complicated tale of the two houses, and learns of the love and passion between Cathy and Heathcliff (her adopted brother) that lies at its core. However this is no fairytale romance, and the bleakness and isolation of the setting is echoed in the grim plot.

Brontë’s book is beautifully written and incredibly evocative of how difficult and lonely rural life was in the 19th century. It’s a classic tale of a forbidden love. The passages where Cathy finally declares her love for Heathcliff are beautiful and heart-wrenching poetry. Wuthering Heights is the perfect book to curl up with on the sofa on a cold winter’s day and devour in a sitting, particularly as so many characters have the same name and can therefore take some keeping up with. However it’s worth the effort to experience one of English literature’s most important and well-loved novels.

“You said I killed you – haunt me, then! The murdered do haunt their murderers, I believe. I know that ghosts have wandered the earth. Be with me always – take any form – drive me mad! Only do not leave me in this abyss, where I cannot find you!” 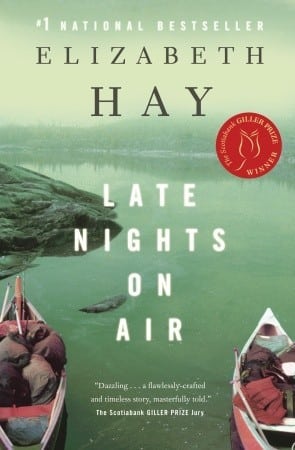