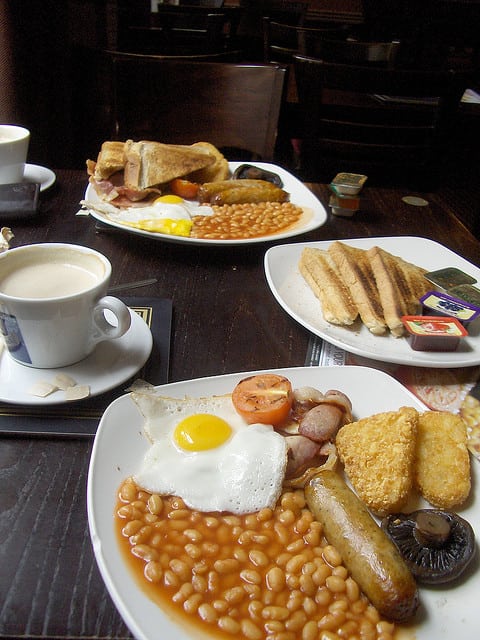 The men were trying to order breakfast at Wetherspoons. Photo: Todo nada @Flickr

A Wetherspoons in Manchester has come under fire for refusing service to a group of gay men.

The men were allegedly told twice by a barmaid “I know what you queers are like”. She then told them they were not wanted and threatened to call the police.

The incident occurred after the three men entered the Piccadilly branch at 7:30 a.m. to get breakfast after working at a venue on Canal Street.

The men reported the incident to the police, and the barmaid was questioned but released without charge.

A spokesperson for Wetherspoons told Mancunian Matters: “The member of staff serving them believed one member of the group to be intoxicated.

“After conducting an investigation into the matter, we are satisfied that the decision to refuse service was not based on the sexual orientation of the individuals concerned.

“In the conversation that followed the initial refusal of service both the group and member of staff made reference to the sexuality of the customers but  this was not intended on the member of staff’s behalf to be in any way offensive and we apologise if it was considered so.”

Matt Bonilla, 23, one of the men refused service, told Mancunian Matters: “This whole episode will make us a bit more cautious about where we go to eat or drink around Manchester in future.

“We certainly won’t be going in this Wetherspoons again.

“All we wanted in the first place was an apology and it’s just annoying that it takes it to get to this point for a major company like Wetherspoons to bother saying sorry.”

A spokesperson for Wetherspoons said, “Until we have spoken with those concerned we are unable to give a fuller account. We guarantee it will be investigated.”