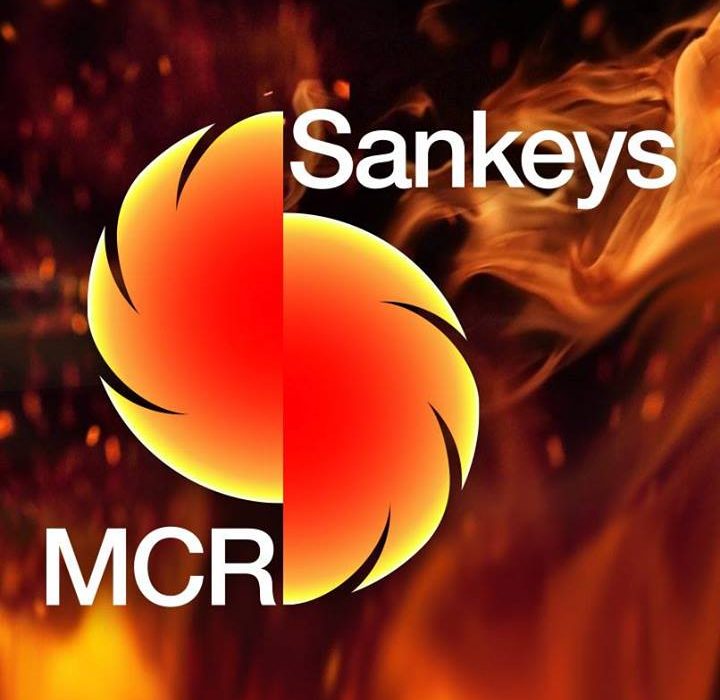 Sankeys is back. It’s been 6 months since the Manchester club announced it was closing its doors “indefinitely”, but now the issues that forced its closure have been resolved and they’re ready for action. This is excellent news for Manchester’s dance music scene, of which Sankeys has been an important – albeit on/off – part since its original inception in 1994.

To celebrate their relaunch the club are putting on a huge opening weekend of underground dance music on Friday 20th December and Saturday 21st December.

Friday sees house purist Darius Syrossian in the Basement, alongside spearheads of refined house Audiofly, and residents of revered club-night Fuse Seb Zito b2b Rossko. Each of these DJs performed at Sankeys Ibiza over the Summer to rave reviews, and are sure to bring the continental party vibes back to Manchester.  Upstairs in Spektrum Radio 1’s Mosca will be providing his favoured “dark but sexy” cuts of house and techno, alongside a live set from Manchester’s own Winter Son and Sankeys residents.

To give a taster of what’s in store for attendees, Darius Syrossian has released a relaunch mix here.

Tickets start from at a fairly priced £15 and are available from these links:
Friday 20th Decmeber
Saturday 21st December
Further event information is available here.