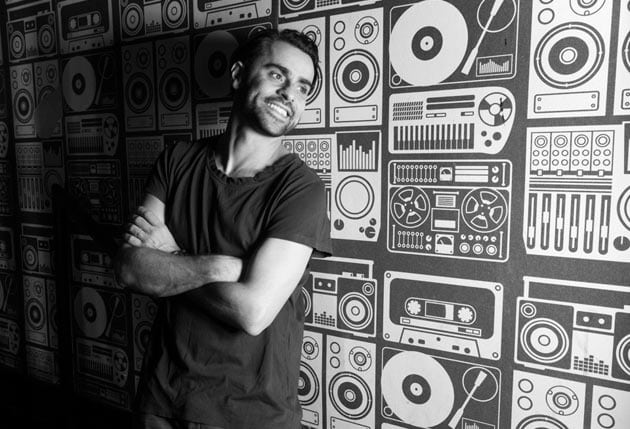 Alongside his long established reputation at the forefront of Dance Music that has seen releases on forthcoming Loco Dice’s Desolat imprint, as well as on Crosstown Rebels, Get Physical and Defected, head of Circus Recordings Yousef has had a busy year managing one of the biggest nights to recently dominate the UK club scene, the Circus Recordings shows. Ahead of Circus showcases on Boxing Day and NYE, I caught up with the big boss himself to discuss his evolving sound, his roots in the North West and how Dance Music has developed over the period of his respected career.

Whatever your opinion on House music and the music of Yousef’s ‘Circus Recordings’, there’s no doubt that his experiences of the Industry can be rivalled by few. Reflecting on the recent surge of popularity for Dance music and House in particular, Yousef remarks how “the implosion of Dance music in the UK many years ago was a great thing in many respects. Many new DJs, promoters and labels all came striding out the ashes and created a whole new fresher scene”.

It is certainly a scene of which he is at the centre. “I’m always up to all sorts,” he explains, commenting on his release of three singles for Defected in the last year, ‘Think Twice’, ‘I See’ and of course ‘Beg’ that sat at the top of the Beatport charts for 10 weeks. However, many projects are currently in the pipeline. “I’m just about to complete a track for the official World Cup album. It’s a Samba Techno track where I recorded the Liverpool Samba School playing alongside a heavy House/Techno hybrid I’d made.”

In addition to UK label success, Yousef remarks on his collaboration with The Angel, ‘Float Away’ that was released on FFRR/Warners/Big Beat Records this summer and remained Ibiza’s hidden treasure for the rest of the season. In fact, ever since he first travelled there as a starry-eyed Dance music fanatic in the late 90s, Yousef describes his very special relationship with the White Isle, having DJed consistently there since 1998. “I’ve been DJing for a long time and it’s been my living for 15 years now but my style has certainly broadened. Or rather I’m not afraid to play records that I love. I’m as happy playing super deep Glen underground as I am Beyer Techno but my heart is always in House music.”

However, the increasing role of technology in globalising the Industry has undoubtably been influential in shaping his sound. “I was and am always into the authentic House sound, once called “American House” and I still am, but these days music comes from all over the world. I like Soul, Funk, Disco and proper 80’s Electro. I was never into Rock but I do enjoy the darker bands like Radiohead and Pink Floyd. I’m always open to ideas musically, now more than ever and check all sorts. DJ wise, Derrick Carter, Loco Dice, Marco Carola, Carl Cox, Onionz, Steve Lawler, Laurent Garnier… I’m a fan of them all. The introduction of easier and cheaper technology has helped producers get out their bedrooms and I’m glad to be part of the thriving scene.”

The ethos of Circus reflects these influences and desire to discover new talent. “I would describe the Circus sound as authentic House, Techno and Electronica with personality” he explains. “It’s for the floors but also creative. It doesn’t have musical limits but must be quality and is always open to suggestion. That’s what makes the events so popular, it’s because Circus continues to spread it’s message of the best in underground House and Techno by signing heroes like Reboot, Carl Cox, Green Velvet. It’s about resurfacing talent such as the likes of super talented Harry Romero. I wanted to create a strong platform for my own music as well as for developing fresh names like Acid Mondays, David Glass and Horatio and think I’ve achieved that. This year we released the years biggest underground track, Green Velvets ‘Bigger Than Prince’.”

However, originally hailing from Liverpool, he is quick to defend the North West’s place at the forefront of the UK music scene. He fervently describes the scene in the North West “as healthy and dynamic as it’s ever been. The reality is that Music in the North West is actually the best scene in the world. The clubs have the best facilities, best sound, lights, and above all the best people. From Liverpool, Manchester, Leeds and all the surrounding towns, where else has such an abundance of 1st class events, so close and so often outside Ibiza? Believe me, as a touring DJ, there is nowhere like the North West of England right now.” We agree…

This has led to the establishment of a temporary Circus home in Liverpool’s East Village, the heart of Yousef’s inspiration. I ask him what sets Circus events apart from it’s rivals, to which he answers “you tell me? My team and I work hard to make it the best we can and make the people who come to the club feel welcome and safe. Its hard graft but it’s part of what we do, cliché wise, it really is a labour of love.”

At his set at Circus on the 26th December, he describes how he’ll be “bringing an array of fresh House and Techno mixed on 3 decks live as always. You always need to step it up boxing day as people are christmas’d out but the Circus Liverpool Birthday and Halloween this year were two of my favourite sets of 2013. They remind me how much i appreciate what i do.”

To catch Yousef’s 3 deck set alongside other House(hold) names such as Shadow Child, Loco Dice and Nic Fancuilli grab your ticket to the Boxing Day and NYE Circus events HERE. 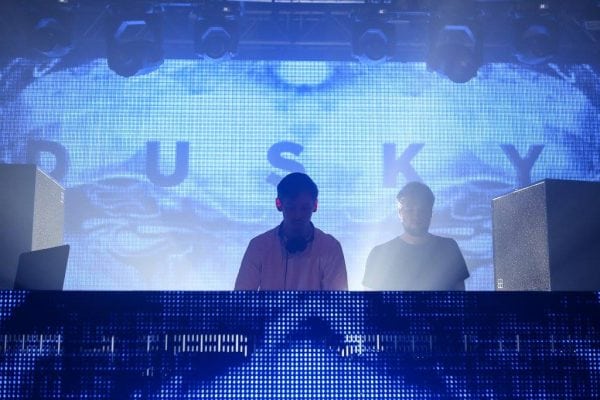 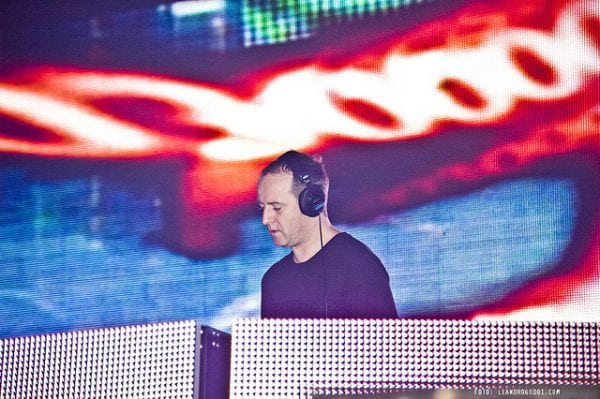 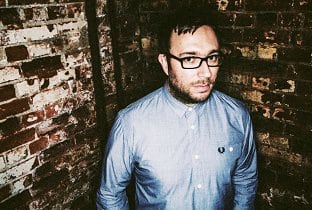