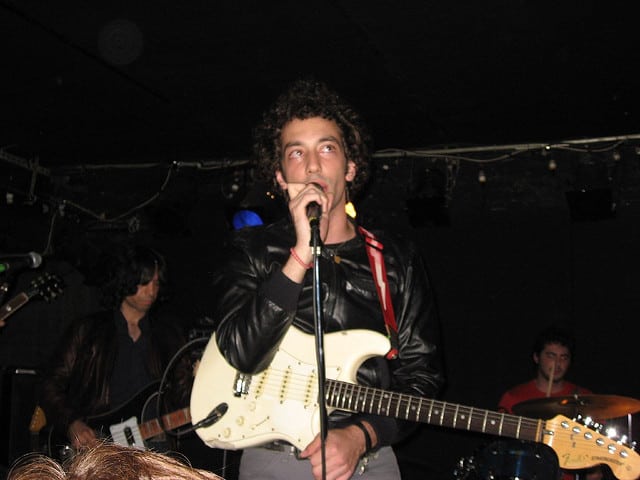 With his main band seemingly on hiatus for the foreseeable future, Albert Hammond Jr. has wasted no time delving back into his career as a solo artist and singer-songwriter. The Strokes guitarist dropped his newest offering – the five-track EP AHJ – back in October, and is now supporting the release with a string of low-key US and European dates, including a sold out performance at Manchester’s own Night & Day Café.

In a set that clocked in at just over an hour, Hammond showcased material both old and new, with tracks from his sunny-sounding debut Yours to Keep sitting seamlessly next to newer additions such as AHJ’s ‘Rude Customer’ and ‘Cooker Ship’. There was a notable absence of Strokes numbers, signalling that this was a night meant to promote Hammond’s own work as opposed to cashing in on his old successes and the indie anthems that made him famous. Whether this was a wise decision or not isn’t massively clear; the packed-out crowd was receptive, but the applause definitely tended towards the polite and subdued throughout, and at times there was a feeling like some were treating the gig as a simple stopgap until the next Strokes tour.

That being said, the songs’ angular, new wave stylings generally translated well into a live setting, with the vibrant new single ‘St. Justice’ sounding even more urgent up close and personal, and fan favourite ‘In My Room’ serving as a clear highlight. Ending the main set was a questionably chosen cover of seminal punk band the Misfits’ signature song ‘Last Caress’, whose sensationalist lyrics (“I got something to say/I killed your baby today”) jarred against the earnest nature of the rest of the set, despite its enthusiastic performance. Hammond finished the night off on his own with the gentle ‘Blue Skies’, showing he is capable of holding an audience with the most subtle of accompaniments, and the gig as a whole confirmed his place as a big name talent and front man in his own right. 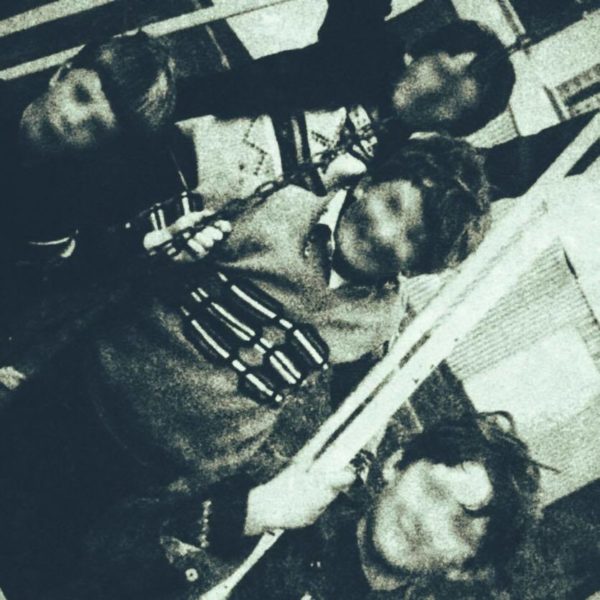