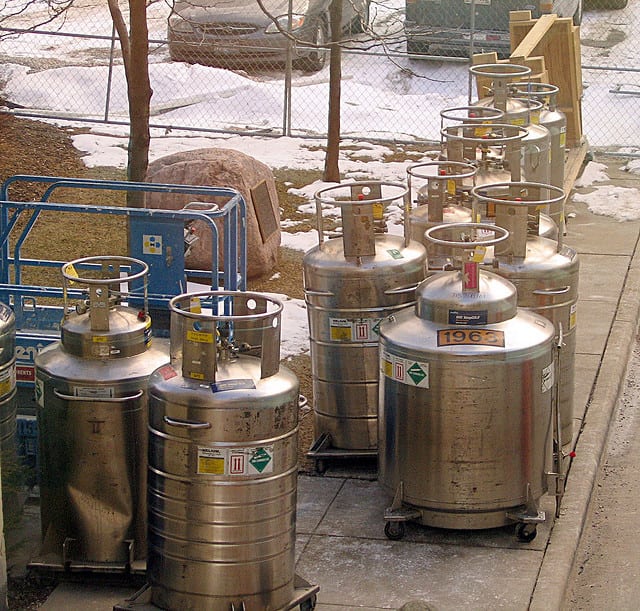 Helium can be bought cheaply off the internet despite its danger Photo: Beige Alert @flickr

Serious questions have been raised with the Home Secretary over the unrestricted sale of helium after the 23-year-old son of a University of Manchester professor took his own life with £18 worth of the gas, which can cause asphyxiation when inhaled excessively.

Matthew Satterthwaite, a physics student at the prestigious Royal Holloway College, London, had previously suffered from depression after having trouble settling in at university.

A psychiatrist in London had identified him as a suicide risk but the information was not transferred to his GP in Manchester when he moved back home after dropping out of university twice.

While his mother, Diana Mitlin, Professor of Global Urbanism at the University of Manchester, was working in Africa, he killed himself at his home in Chorlton-cum-Hardy.

He was learning Swahili with the aim to travel to Tanzania to teach Physics, and wanted to learn to drive before he left the country.

He had ordered the canister of helium, usually used for inflating party balloons, legally from the internet for £18 and kept it in his room before taking his life with it in September 2013.

A note was found nearby that read, “I can’t take this any more. It’s been years since I instigated anything,” but it is not known when this was written or what connection it had with the suicide.

A JustGiving page in his memory has raised more than £3,000 to support the work of youth projects in Tanzania.

Manchester Coroner Nigel Meadows said at the inquest into Matthew’s death that he would write to the Home Secretary, Theresa May, on the subject of regulating the sale of the gas.

He also said he would explain concerns about the lack of communication between mental health institutions, something that may help in the future to prevent further tragedy such as this.

“This is a big issue because people can’t get the records,” he said. “There is no national database. It doesn’t exist.

“I can write to the trust and explain this concern which is something I’m going to do.”