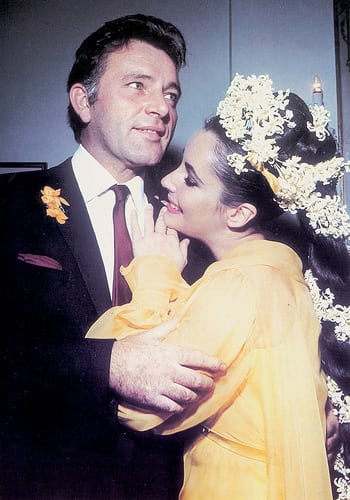 The Greatest Celebrity Couples of All Time

She was the violet-eyed star of Hollywood’s Golden Age, “the most beautiful woman in the world”; he was a serious Shakespearean actor, a brooding Welshman with a fiery temper. Their tempestuous affair caused a scandal when it began on the set of Cleopatra in 1961 and has fascinated the world ever since. ‘I wish I could tell you of my love for you, of my fear, my delight, my pure animal pleasure of you – (with you) – my jealousy, my pride, my anger at you, at times,” Taylor wrote in a 1974 letter to Burton. “Most of all my love for you, and whatever love you can dole out to me.” It’s the stuff of movies, except it was real.

This turbulent, hard-partying relationship didn’t last, but Christ, was it photogenic while it did. For four years in the mid-90s, Johnny and Kate’s matching cheekbones, leather jackets, and insouciant attitudes made them the coolest couple in the world. They eventually split in 1998. (Incidentally, the pair are banned for life from New York’s Mark Hotel, after they caused $9,767 worth of damage in the presidential suite. Depp blamed the damage on an armadillo hiding in his closet. The animal was never found.)

Barack’s politics are often divisive in 2014 – the starry-eyed young President of 2008 seems a long way off, doesn’t he? – but his 24-year relationship with Michelle has always been difficult to fault. Their charm lies in their apparent normalcy (she likes gardening, he plays basketball, sometimes they bicker) and the fact that, while he might be the most powerful man in the world, she’s never lived in his shadow. Fist bump for Barack and Michelle!

The love affair between movie stars Hepburn and Tracy lasted for twenty-seven years, but was never acknowledged during Tracy’s lifetime. Racked with Catholic guilt, Tracy could not bring himself to divorce his estranged wife, while Hepburn was fiercely independent and uninterested in marriage. Nevertheless, the pair’s electric on-screen chemistry – they starred in nine films together – left audiences in little doubt as to the true nature of their relationship. When Tracy died in 1967, Hepburn was at his side. “”Love is nothing to do with what you are expecting to get,” she would later say. “Only with what you are expecting to give, which is everything.”

Perhaps the most unlikely and most fabulous power couple on this list, Brixton-born space oddity David Bowie and Somali supermodel Iman Mohamed Abdulmajid first met in 1990. According to Bowie, it was love at first sight: “I was naming the children the night we met.” While Iman has spoken of her admiration for her husband’s outré fashion sense, she doesn’t borrow any of Bowie’s outfits: “Honey, I have hips. They’d never fit.” Married for 22 years, they prefer to stay out of the limelight, splitting their time between Manhattan and New York.

They’ve been together since B was 20, and any other year, the number one spot on this particular chart would have belonged to pop culture’s king and queen. Unfortunately, though, Jay and Bey seem to have missed the memo that domestic abuse = not romantic. In his rap on Beyoncé’s recent single ‘Drunk in Love’, Hova appears to glamourize Ike and Tina Turner’s violent relationship, which, frankly, is just a bit tragic. We still love you, Queen B, but have a word.

Writers Vita and Virginia began their relationship as professional associates before becoming friends and, then, lovers in the 1920s. Their romance lost momentum around 1928 – the year Woolf published Orlando, a semi-biographical novel based partially on Vita’s life – but the women maintained a deep friendship until Woolf’s death in 1941. Perhaps remarkably for the time, both women’s husbands were accepting of the affair between their wives. “You have no idea how stand-offish I can be with people I don’t love,” Vita wrote in a 1926 letter to Virginia. “I have brought it to a fine art. But you have broken down my defences. And I really don’t resent it.”

It was the ultimate pop-star romance of the late 90’s: two God-fearin’ Southern teens fresh out of Mickey Mouse Club, with bleach-blonde hair, perfect abs and not a whiff of sex about them. Their 2002 split, amid rumours of Brit’s infidelity, inspired Justin’s classic break-up anthem “Cry Me a River” and (less fortunately) preceded Britney’s infamous meltdown. At least we’ve got the memories.

They work together constantly, live in separate houses, and dress like ageing Victorian urchins crossed with Camden goths. But despite all the outré eccentricity, they’ve always seemed like one of cinema’s most reliably rock-solid pairings. Recent photos of Tim kissing a blonde woman in Manhattan broke our heart. If those crazy kids can’t make it, who can?

Keeping the Daily Mail Online’s comment section buzzing since 2012, it’s Kimye! Kanye tweets things like “I just f***ed Kim so hard,” while Kim goes on Ellen DeGeneres to talk about losing her virginity. It’s narcissism beyond the point of parody, although that didn’t stop Seth Rogen and James Franco trying in their spot-on piss-take of the ‘Bound 2’ video. Do you think if we ignore them, they’ll just go away? 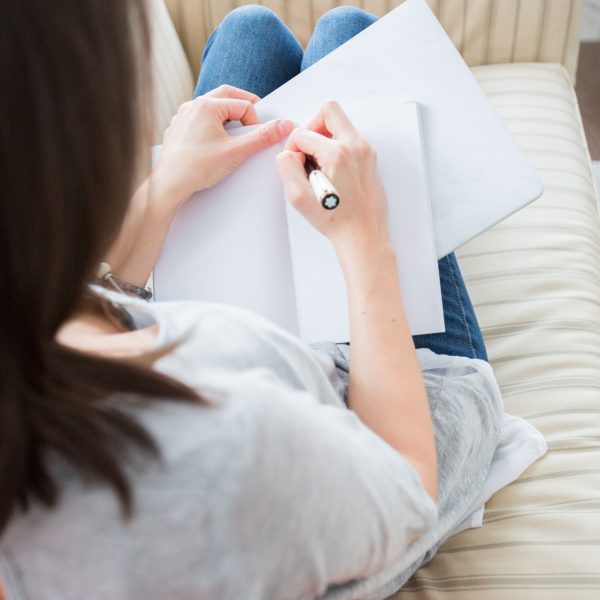