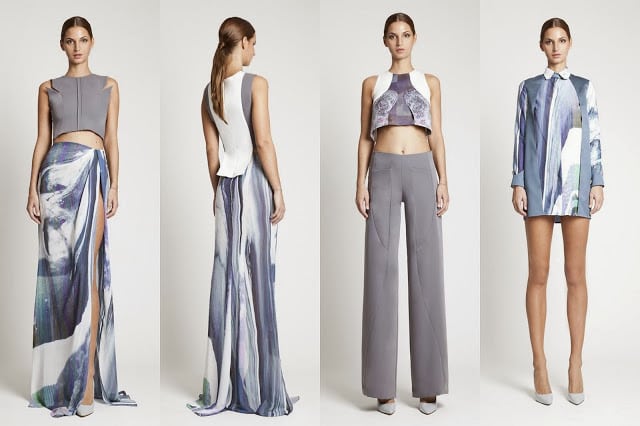 It’s hard to believe stepping out in Manchester on a freezing, gloomy day in January that Spring is around the corner. Yes, there is a light at the end of the interminable tunnel that is January and February. This bright spring light has already been shone on the catwalks of New York, London, Paris and Milan and now, in Manchester these Spring trends are upon us (even though the weather may not be). 50 shades of pink are displayed boldly in each shop window, complimented by the reflective sparkle of sequin embellishments; the High Street is brimming with the sparkle of Spring.

So lets go back to where it all started. Back in September A-listers, bloggers, editors and it girls made a fashion pilgrimage to one (or all) of the 4 major cities to witness the artistic creations of some of the worlds top designers. These designers showed their vision for fashion in Spring/Summer 2014. As you would expect for the coming summer months this vision included bold florals and pretty pastels, as paraded up and down the catwalk most notably by Stella McCartney and Mary Kantrantzou. The classic white shirt made an appearance in multiple shows as well, mainly as an oversized belted look at both Donna Karan and Tods. But there were also bolder pieces, Dolce & Gabbana showed off their typical feast of opulent over embellished garms, while Balmain and Nina Ricci presented us with lots of ruffles. If you fancy yourself as a bit more of a fashion daredevil then ditch the skinny jeans and allow your legs to breath in a pair of wide legged trousers, as seen at Michael Kors and Paul Smith.

But what does this mean for those of us who don’t have a few grand going spare to splash out on these trends? Well you can always rely on the likes of Zara, Topshop and H&M to have some near perfect copies. Aside from the obvious pastel hues and sparkely treats you can expect to find, keep your eyes peeled for gingham, anything with fringing and something sheer for your perfect Spring uniform. So while the bank balance is still looking relatively healthy (thank you very much Student loan company) go and stock up on some of the high street spring offerings, and I promise you the sunshine will be on its way. *

*Please note: this is an empty promise and chances of sunshine are highly unlikely in Manchester. But lets be optimistic for the sake of this article. 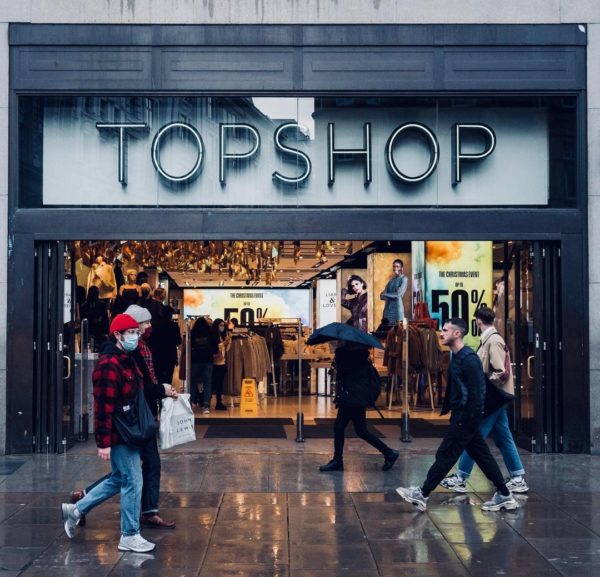 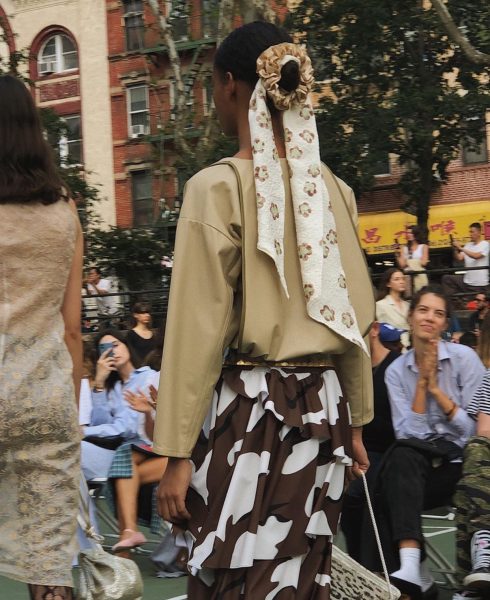 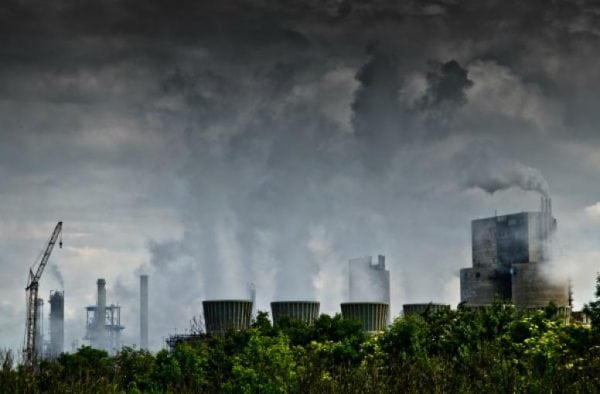