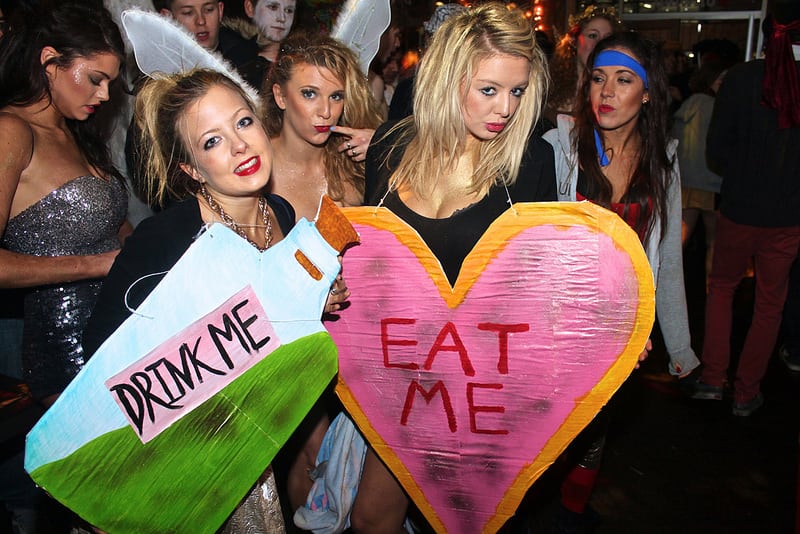 Pangaea made a £4000 ‘operational loss’ in January – despite a significant part of the £16.6k Activites & Development Officer role being dedicated to running the event.

The event, entitled ‘The Lost City’, suffered from a lack of interest compared to previous incarnations of the festival, with tickets failing to sell out as they have done in years past – despite the capacity being reduced by 1,000 from the September and June festivals.

General release tickets for January’s event, headlined by a DJ set by Hot Chip, cost £25 – a price point that was defended by a post on the event’s Facebook page.

“Before you dare complain about the price of tickets please ask yourself where else you get the same level of line-up, creative input and production value for less than £25”, a post by the event read.

The bar profits from the event were healthier – £22,000 was raised on the night.

However, the bar profits go into a separate budget, whilst Pangaea’s budget is a rolling budget with money made at preceding events going into the next event.

A meeting of the Trustees of the Students’ Union on the 12th February noted that January’s event made a loss.

“We anticipate that our overall Pangaea budget will balance”, he said.

The position of Activites & Development Officer for next year was advertised on Twitter during the nominations with a post that read, “Could you organise a Pangaea even better than @Exec_Liam?”.

When asked for more detailed figures, Mayet declined to provide any further information, citing confidentiality clauses in the contracts of artists signed to perform at the event.

He issued the following statement to The Mancunion,”Pangaea is a not for profit event run by students, for students. Any surplus income made at each individual event is reinvested into the annual, overall Pangaea budget.”