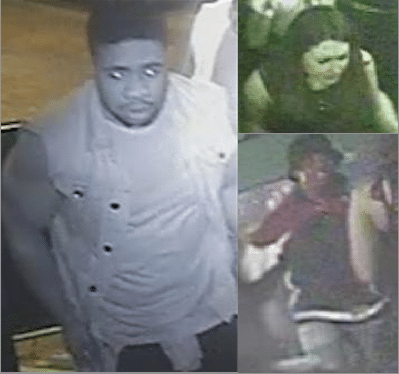 Police have released these three pictures in the hope that someone will come forward with information. Photo: Greater Manchester Police

Student witnesses may be key to assault investigation

Police have reached out specifically to student witnesses after a man died after an incident outside a nightclub holding a popular student night.

The incident outside the city-centre nightclub South, which was hosting a Murkage event, may have led to the 34-year-old man sustaining serious head injuries.

Police were called shortly after 4.15am on Friday 24 January 2014 to reports of an assault on Deansgate at the junction with John Dalton Street.

They found the man collapsed in the street, and believe that students may have witnessed the assault that left him there.

Senior Investigating Officer Bob Tonge said, “Just before the assault we believe there was an incident outside the South nightclub and we know there were a number of people around at that time. That particular evening there had been a student night at South nightclub and I would appeal to the student population who were there to contact us.”

Police have also released images of potential witnesses who may have seen the incident.

“A number of weeks have passed since the man’s death but we are continuing to appeal for witnesses,” said Senior Investigating Officer Tonge.

“I would like to reassure those people who are shown in the images they are not in any trouble at all with police and we purely want to speak to them to see if they saw anything.”

Simon Tarry, 28, was charged with section 18 assault and affray after the assault.

He appeared before Manchester Magistrates’ Court on Monday 27 January 2014. 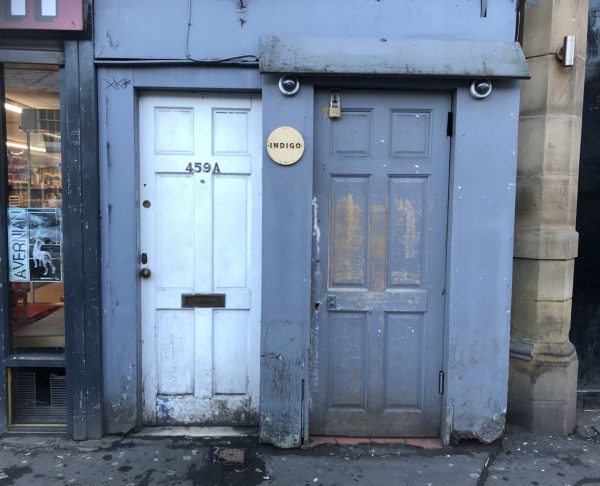