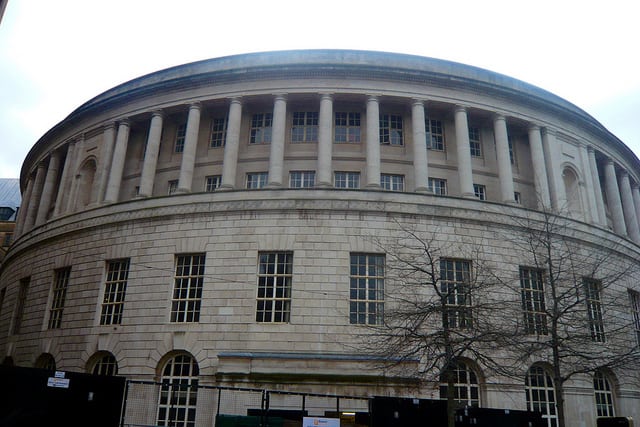 The facility underwent extensive refurbishment costing £48m in a bid to restore its ageing original features whilst installing modern technology throughout the building.

The library’s ground floor, which at one stage was not even open to the public, now contains interactive displays, and the building’s famous Reading Room and dome have both been restored.

Users of the library will now be able to view many of the city’s most treasured works, some dating back to the 13th century.

The Grade II* listed building has been one of the most iconic features in the city’s skyline ever since it originally opened in 1934. Designed by the renowned architect E. Vincent Harris, its rotunda domed structure bears some resemblance to the famed Pantheon in Rome.

Notable users of the library include novelist Anthony Burgess and Morrissey, who allegedly made use of the building to study for his A-Levels.

It was announced earlier this month that the newly opened library would receive a grant worth £100,000 from Arts Council England. The plan is to use this to fund a year-long programme of cultural events, including various exhibitions, performances, and workshops for a wide range of library users.

Another part of the programme will see a high-profile musician host a week-long residency, during which time several local artists will work together to create a sound inspired by the new library itself.

The Executive Member for Culture and Leisure, Cllr Rosa Battle, said, “We want to open up the library to everyone and particularly new audiences. This Arts Council investment will help us to position the library as a pivotal cultural facility for the city, as well as helping it to become a cultural destination of national and international significance.”

Cuts in government funding mean that the Central Library will be shut on Sundays.

Neil McInnes, the Head of Library and Information Services at Manchester City Council, was full of praise for the newly refurbished facility.

He said: “This breathes new life into Central Library in its 80th year and makes it fit for purpose for future generations of Mancunians and visitors to the city. A truly 21st century public library where every space feels alive.” 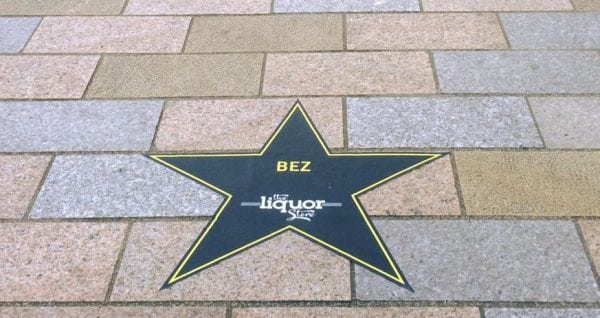 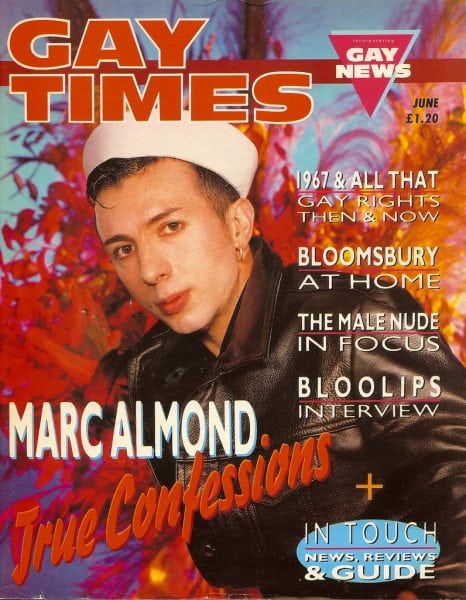