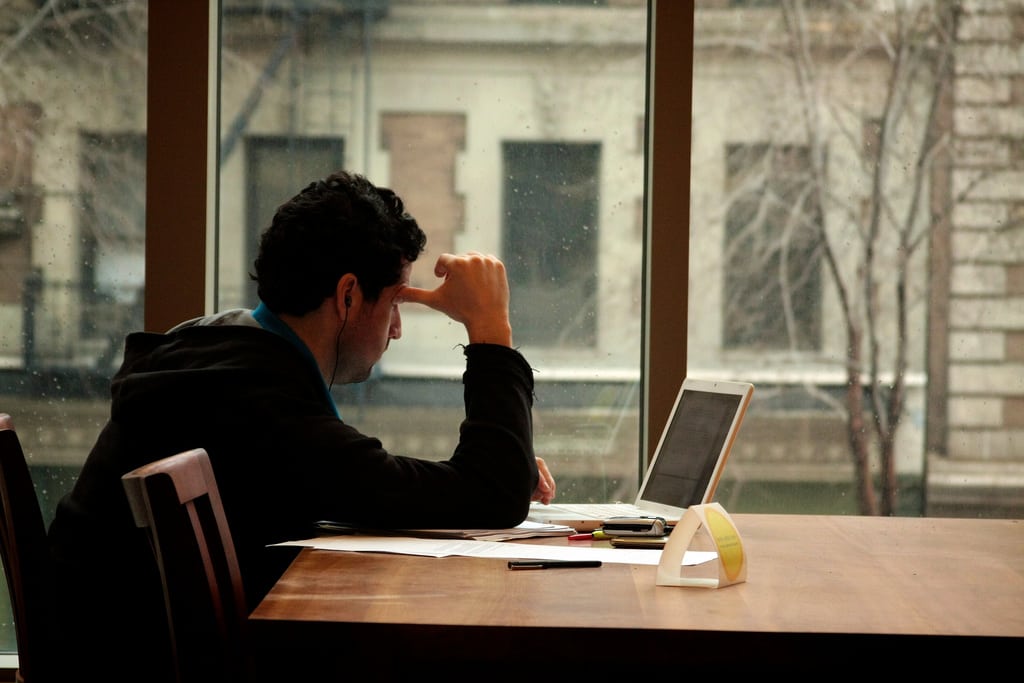 University of Manchester students find achieving academic success to be their number one cause of stress, according to a recent study released by Endsleigh.

Endsleigh, an insurance company targeted at students and young entrepreneurs, have released statistics from their 2014 Student Survey conducted throughout April this year. The study asked over 2000 students to rank their fears out of 10.

For Manchester students the top three greatest fears were found to be keeping up with exams and academic deadlines (89 per cent), applying for jobs (77 per cent) and managing their money (68 per cent).

Making friends at university was a much lower concern for Manchester students than the national average of 52 per cent, with only 42 per cent of those surveyed ranking it as a concern, no doubt connected to recent news that this year the University of Manchester has more societies than ever before, including even a newly established society for students living at home.

However the survey also revealed that mental health and wellbeing has become a greater concern to students with 59 per cent ranking it as a worry. This ranks higher than physical health and fitness which ranked slightly lower as a concern for 58 per cent of the students surveyed.

Yet only 34 per cent of those surveyed in Manchester would consider using the university counselling services if suffering from stress. In commenting on the statistics the Education Sector Manager for Endsleigh Kim McGuinness said “the stereotypical picture of the carefree student appears to be long gone, given the pressures modern-day undergraduates face and feel.

“Students are incredibly conscientious when it comes to performing well academically… not to mention the worry many face when it comes to thinking about life after graduation and, in particular, given the competitive market, securing a job in the career of their choice.

“These are real issues that students face and it is of vital importance that they are not only brought to light but talked about and, where necessary, addressed. Knowing where to go to get the right advice when suffering from anxiety can be life-changing for those students who have, until now, felt they were alone in what they were going through.”

The Mancunion reached out to the University Counselling Service and Nightline in regards to the newly released statistics, but they were unavailable to comment. However Melanie Withers, a member of the British Association for Counselling and Psychotherapy, expressed relief for the increased concern towards mental wellbeing amongst students and encouraged the continuing use of University services for such matters.

“An increasing percentage of students are seeking help through their college or university counselling service every year. Student life can be stressful, and students may feel under a lot of pressure at times, but it’s important to remember that you’re not alone, and that there are services on hand to support you when things are difficult.

“Almost all universities and 75 per cent of further education colleges offer counselling to their students. This service is provided free and waiting times are considerably shorter than if you were to access therapy through your GP.”