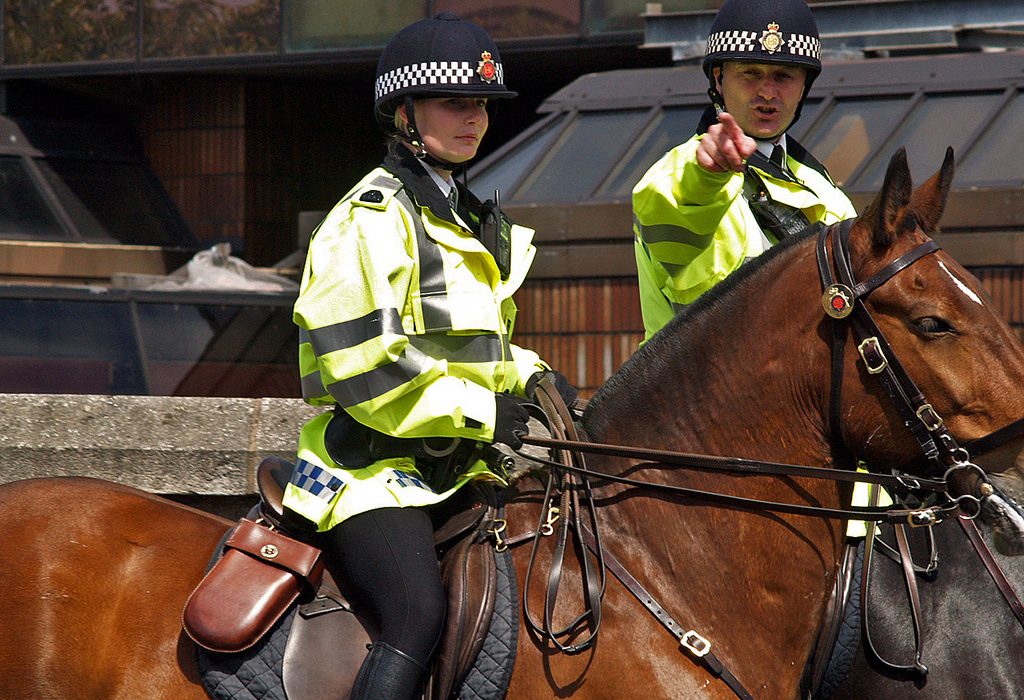 Greater Manchester Police have launched their Student Safe operation as more than 80000 students return to Greater Manchester in time for the new term. The Student Safe initiative for this year coincides with Project Ark, targeted at reducing burglaries in the Fallowfield, Ladybarn, Withington and Didsbury areas.

The initiative was launched in anticipation of an increase in crime towards students within the traditional student areas of South Manchester, with statistics showing that, last year, one in ten crimes reported in Manchester were committed against students.

Police warn of one of the most commonly committed crimes against students being burglary, one in three of which occur as a result of an insecure window or door.

In a GMP press release Chief Inspector Arif Nawaz said: “Students bring with them between £5000 and £10000 of high-tech gadgets and technology per five-student household. This includes a smartphone, laptop and TV, all of which are items craved by thieves.

“Many of these items hold more than a financial value, in fact your laptop alone contains music collections, photos and for those second and third year students lecture notes and work which contribute to your final grade.

“But unfortunately with the excitement of being away from home and their new environment, some students can become complacent with their home and personal security. Simple steps can prevent them from being a victim of crime.”

As part of the initiative, GMP will be increasing patrols in student areas including mounted and tactical aid units, with intercept teams targeting travelling criminals such as thieves who last year used bicycles to steal mobile phones in the streets.

In addition to increasing patrols, GMP are also delivering a series of talks to students via the university and have uploaded a selection of short videos to their YouTube account urging students to remain safe whilst out and about. Furthermore, GMP are advising students to download their mobile app which features a GPS navigation system to Student Safe Zones which can be used if students are feeling unsafe.