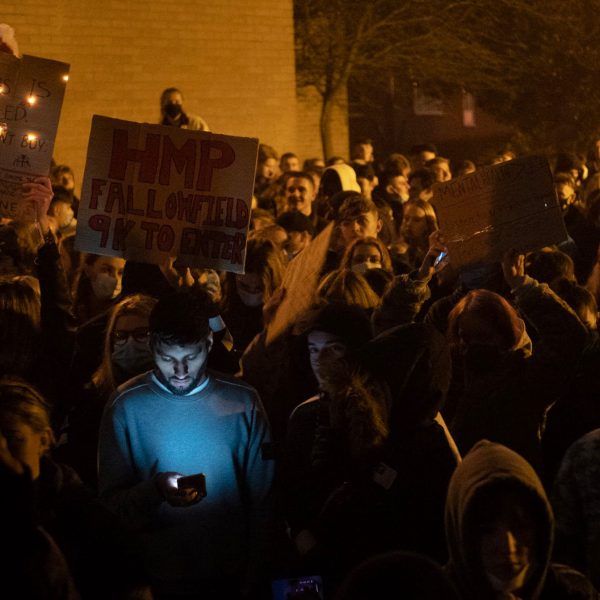 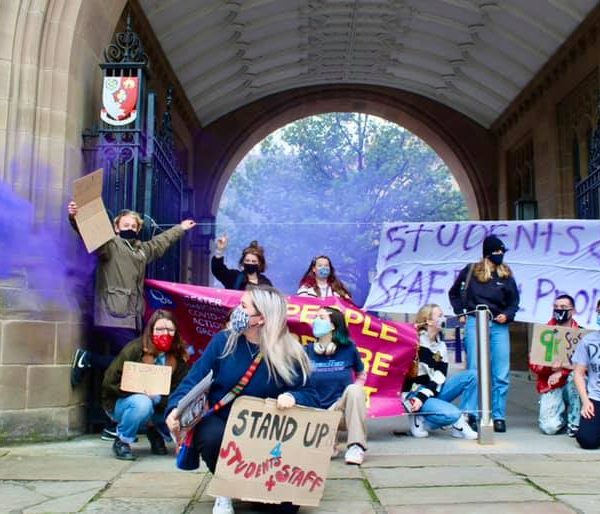 Rent strikes, better crisis plans and ensuring staff safety: What are SAFER doing to help students through the coronavirus? 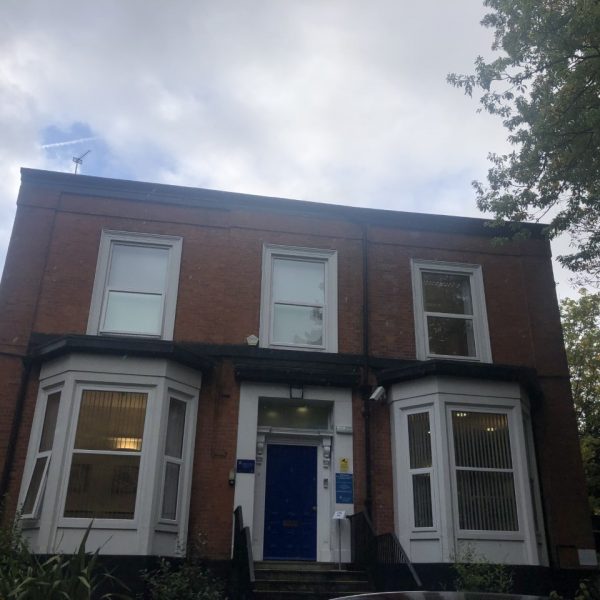 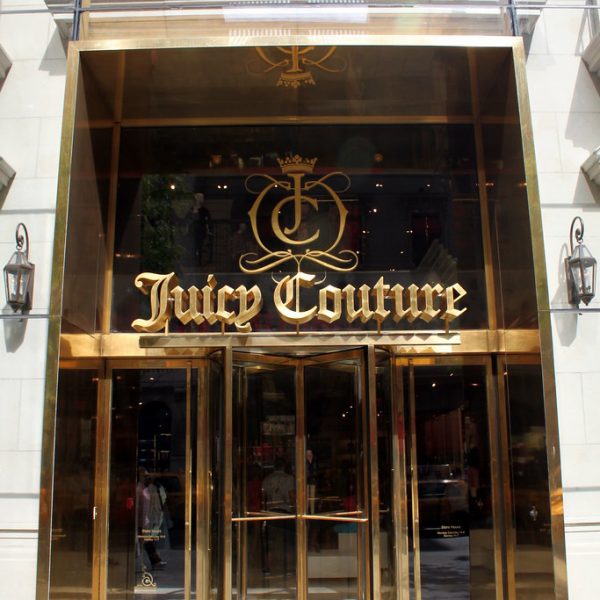 The return of Y2K fashion: the generation that won’t grow up

Noughties fashion: why can’t we let it go? 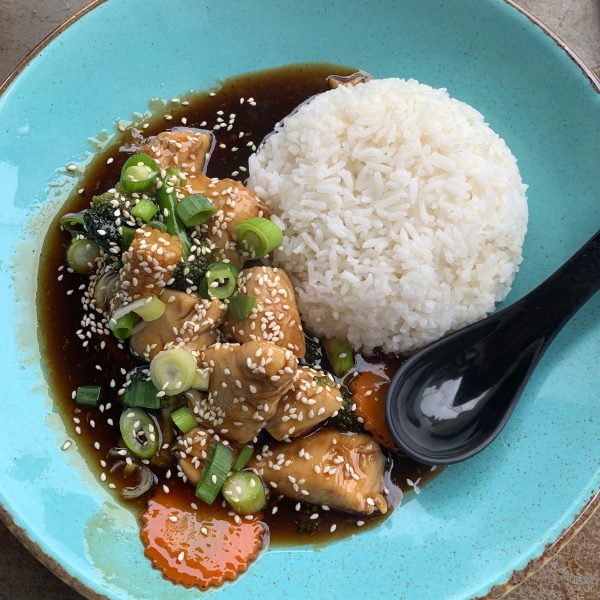 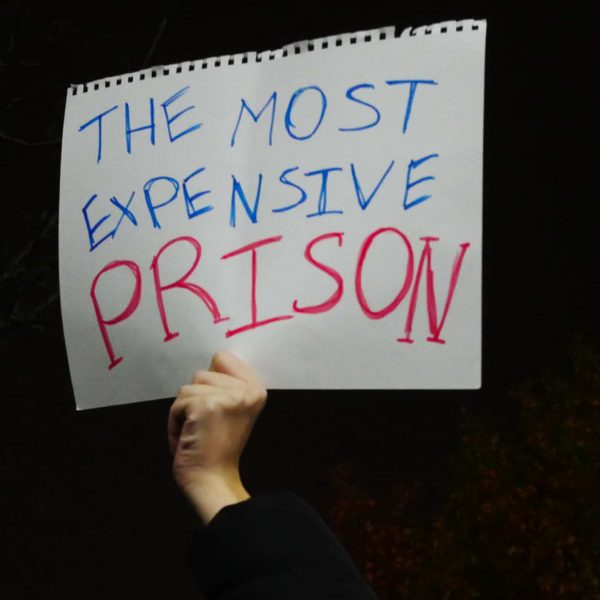 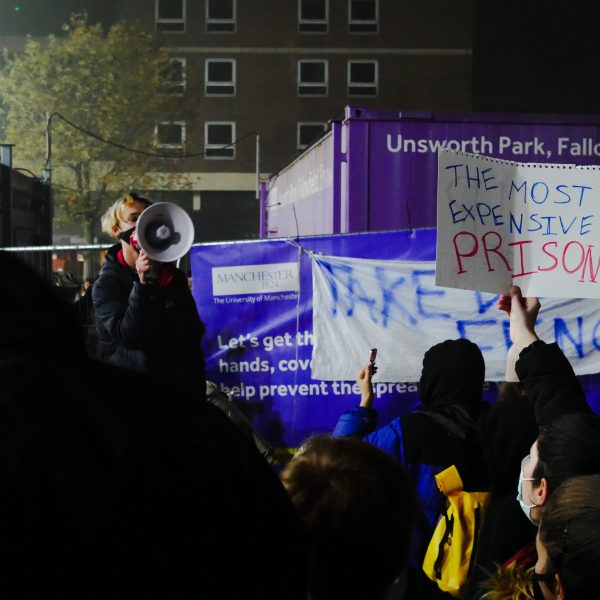 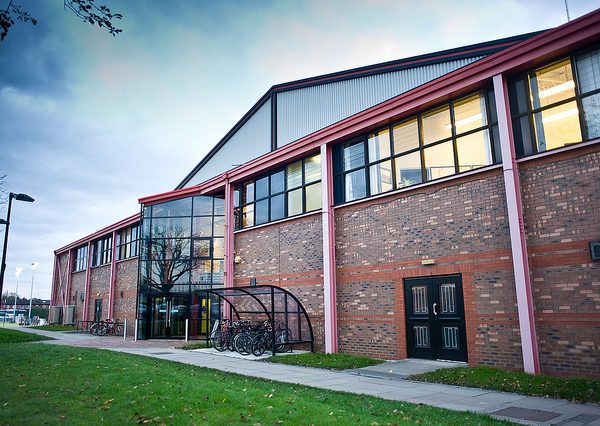 A mobile Covid-19 testing unit has opened in the Armitage Centre, as Fallowfield cases rocket 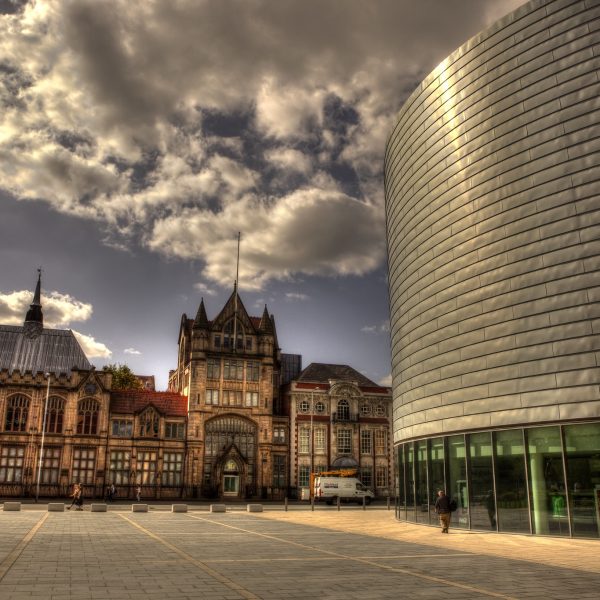 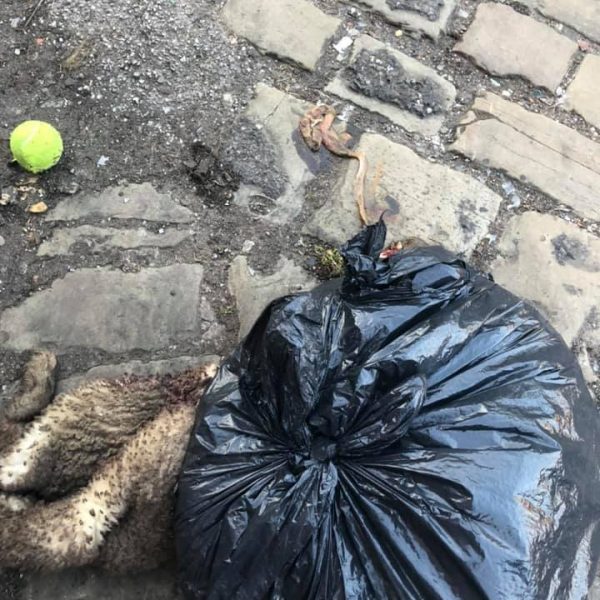 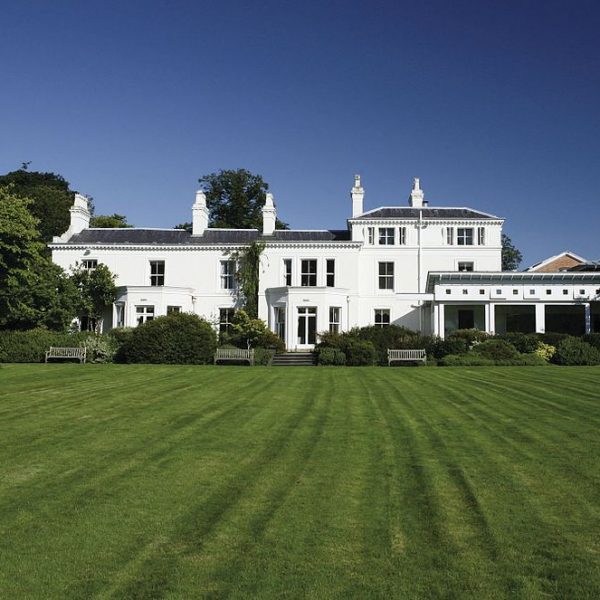 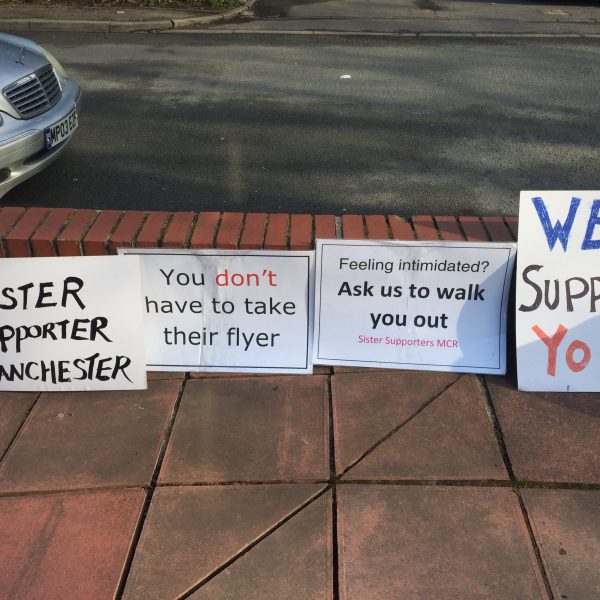