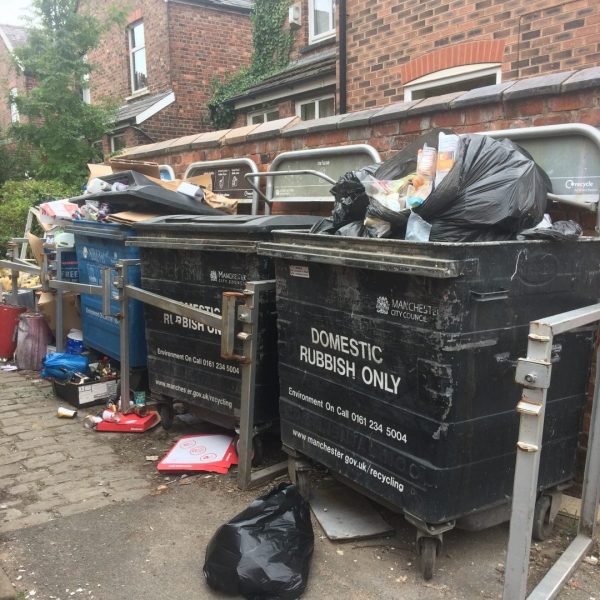 Producing a lot of waste is an inevitable aspect of student life, but can the waste be better managed through recycling and shopping considerately?

Whilst senior officers have declared that they have increased patrols, promising relentlessness in their attempts at alleviating crime in Fallowfield, there remains wide-scale doubt and fear amongst students living in the area. There are of course schemes in place to offer safety to students, so why is there such unrest amongst them? Greater Manchester Police’s […] 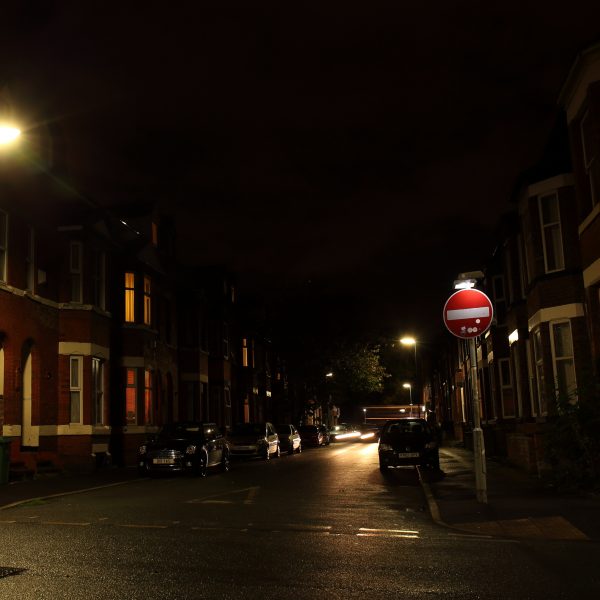 A flashback to first year food 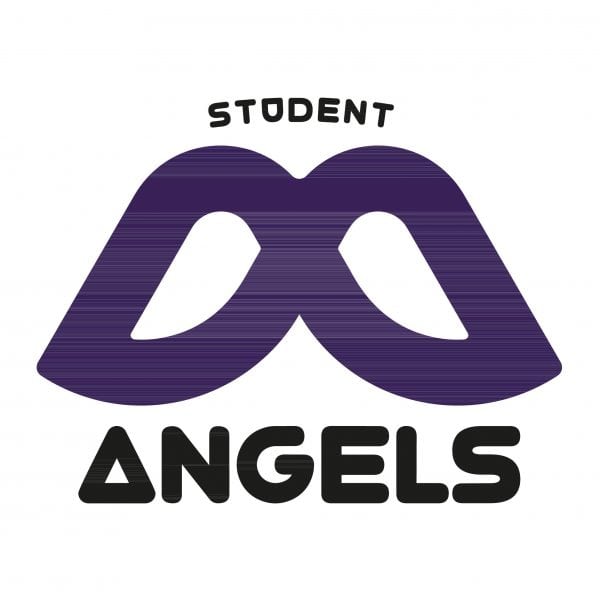 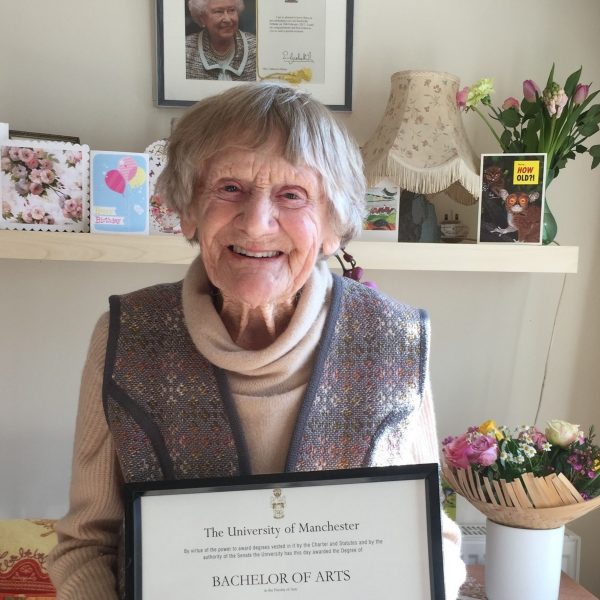 Centenarian receives her University of Manchester graduation certificate on her birthday 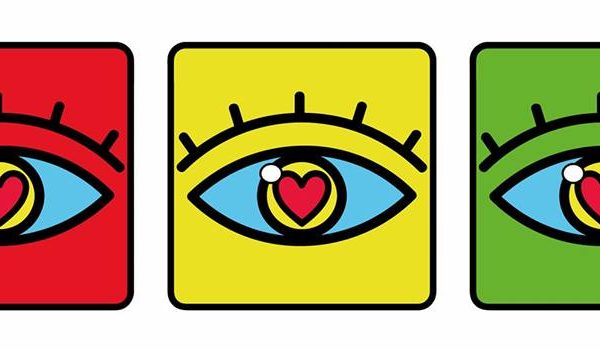 A programme of events including conferences, art, and live music, as part of Manchester Homelessness Awareness Week 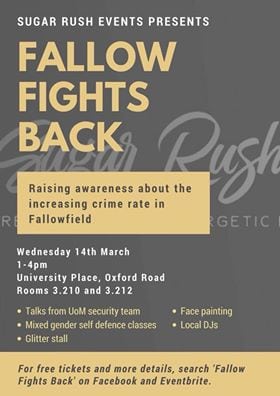 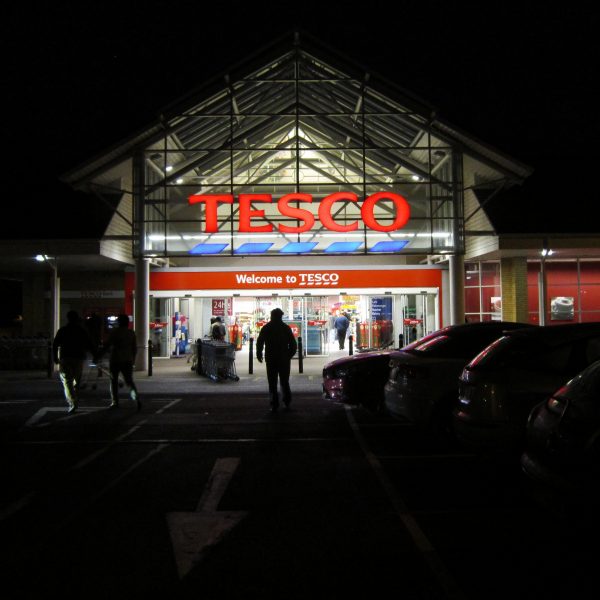 Fallowfield’s Tesco Express to close its doors for good 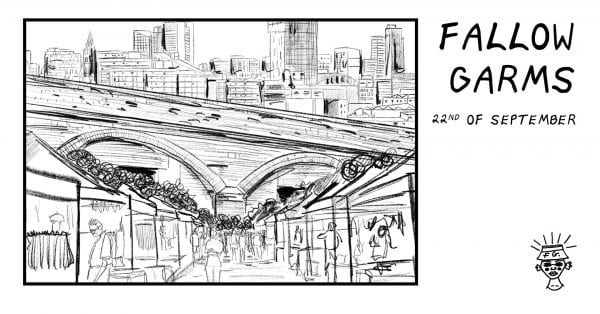 Getting to know Fallow Garms, the force transforming student fashion

It is of no debate that Manchester students have a definite sense of style. Your typical Fallowfield get-up is more likely to be made up of vintage styling and smaller independent labels than your average high-street brands, opting for clothes with greater character and individuality. Yet when shopping for these more one-off pieces, it seems […] 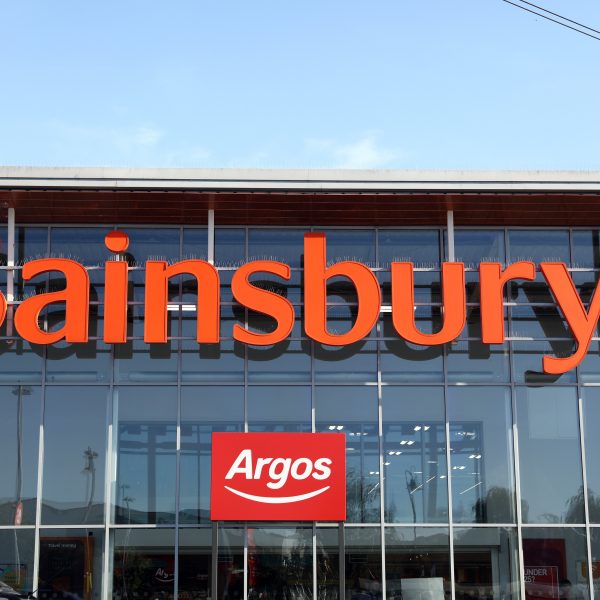 A new Argos store has recently launched inside the Sainsbury’s Fallowfield supermarket. The store, which opened in late August, will allow customers a convenient place to pick up items they have ordered from Argos online. 20,000 of Argos’ online products are reported to be available for same day collection in store. Gareth Toms, Store Manager […] 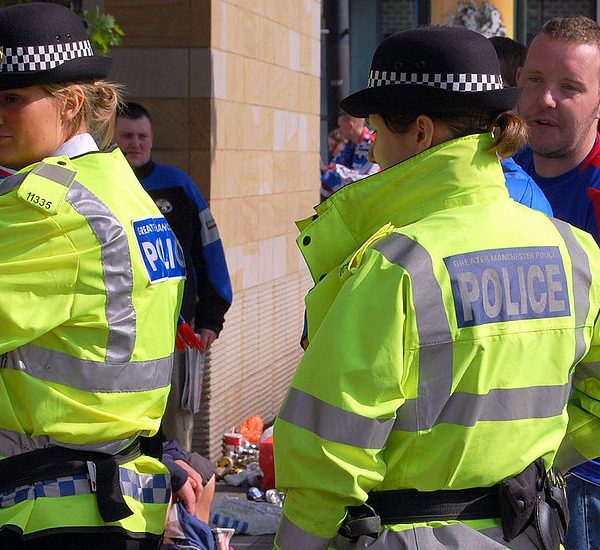 The pair are the first suspects in the attempted murder investigation, that launched last month

Live updates on the results of the 2018 Manchester local elections 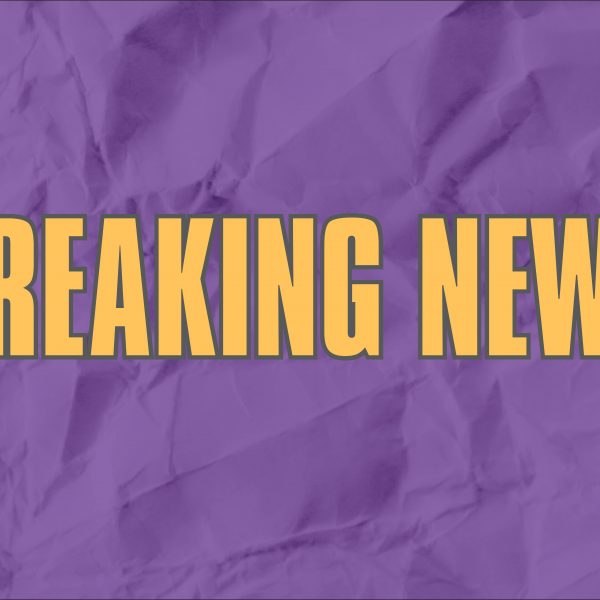 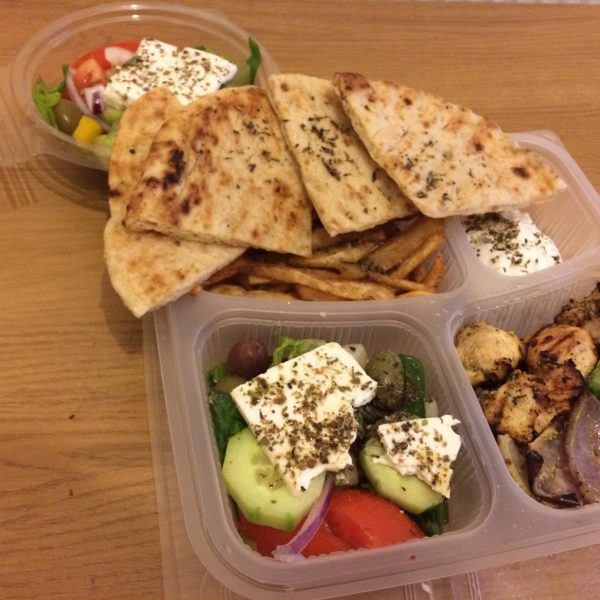 An incredible late-night takeaway spot, and an equally fantastic Greek deli doesn’t come around often, and for the prices on offer Tzatzikis is an absolute must. 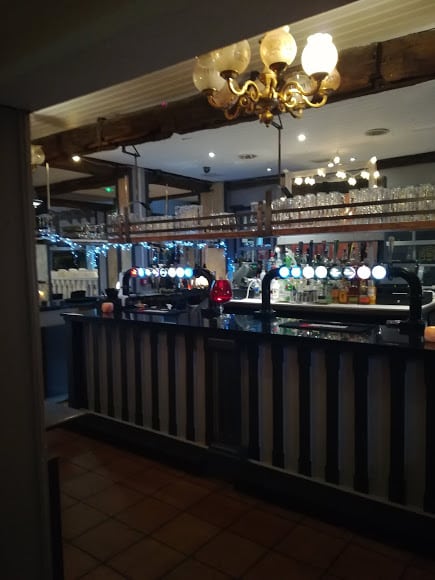 Ever wondered what the Ram turned into? Filled with intrigue, I ventured out on a Monday evening to see what it had to offer