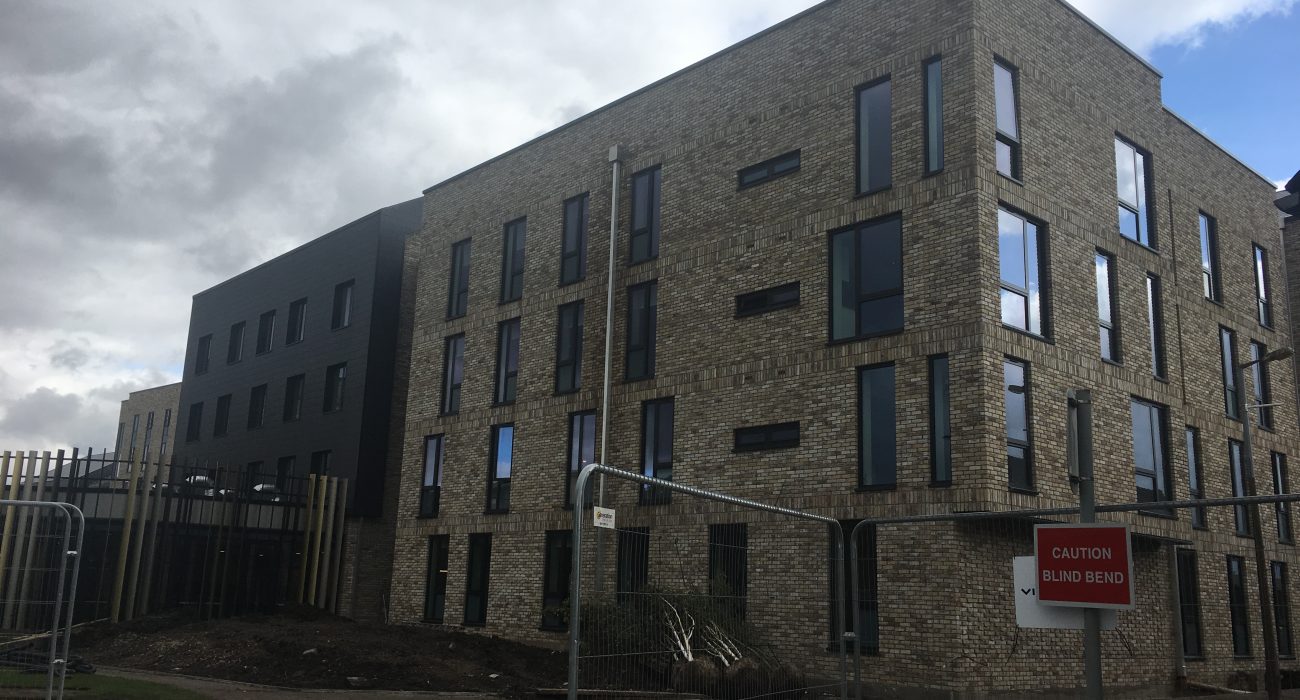 The University of Manchester has officially opened Unsworth Park, its new student accommodation on their Fallowfield Campus.

The £90 million development was opened by the University’s Vice-Chancellor, Professor Dame Nancy Rothwell, on 6 September, and is made up of 1,122 ensuite bedrooms, 792 of which will be open to students starting this September.

It is set to replace some of the older Halls on the Fallowfield Campus, including the now vacant Owens Park Tower.

Ron Unsworth, whose name has been given to the Halls, is an alumnus of the University who competed in the 1948 Summer Olympics in London. Professor Rothwell described Unsworth, who studied History during his time at Manchester, as “a great advocate for the University and its sporting legacy.”

However, the development has had its problems, most notably after the collapse of contractor Carillon in January 2018. The project was picked up by VINCI Construction UK, whose regional director John Roberts said:

“It’s been an example of real partnership with the University to overcome some of the issues, but the work also gave us a chance to help the community too. We worked with local agencies to help unemployed people by creating around 60 new jobs.

“The whole experience has been very rewarding and we’re looking forward to completing the remaining rooms later this year.”

The development of the Fallowfield Campus is only one part of a university-wide Campus Masterplan, started in 2012 and set to span ten years with the aim of creating “an inspiring and progressive environment, designed for the 21stcentury.”

The University website calls the developments in Fallowfield “an important part of the £1 billion Campus Masterplan and will help ensure that Fallowfield remains a destination of choice for students.”

The halls are self-catered, and are made up of eight blocks of flats for students. The remaining rooms are set to open in December.