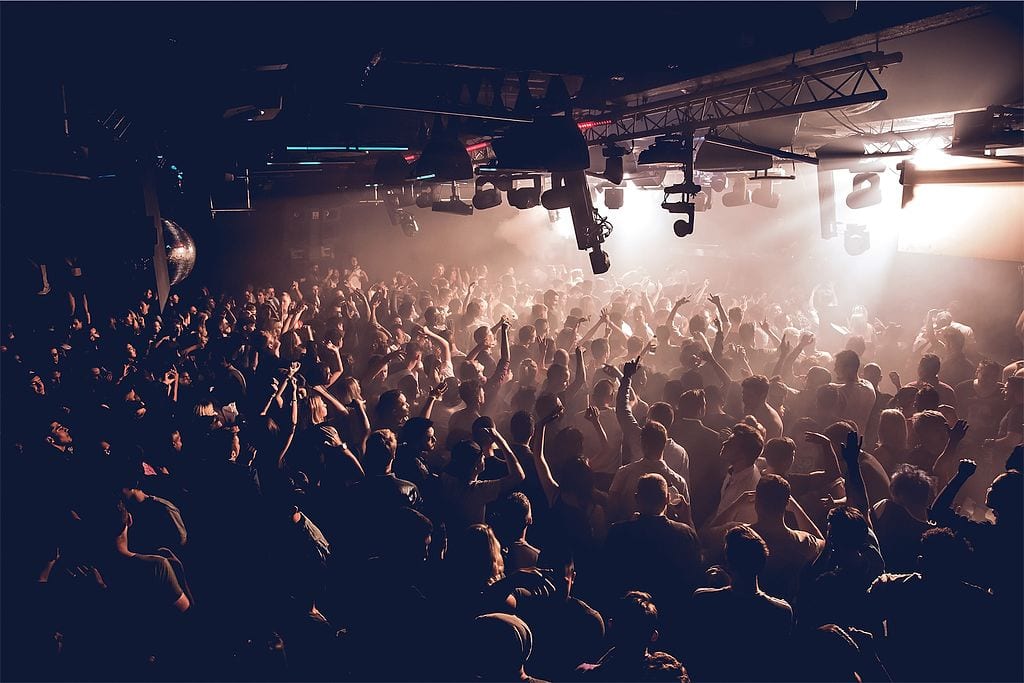 Cubo is up for sale

The reason for Cubo’s selling is due to the owner’s “relocation”. Despite this, club nights are still being advertised to take place at the venue for the foreseeable future.

It is unclear when the site will change hands, or whether it will continue as a nightclub.

The bar and nightclub, previously named Koh Tao, is located on Wilmslow Road. It serves as a popular nightlife venue for the high-density student population in Fallowfield.

On its Rightmove page, the property is described as a “student bar operating around the university’s schedule” with a “strong reputation”.

The news was shared on popular Facebook group Fallowfield Students Group (FSG), to which comments expressed ideas of what the property could become, including a late-night vegan takeaway and a falafel joint.