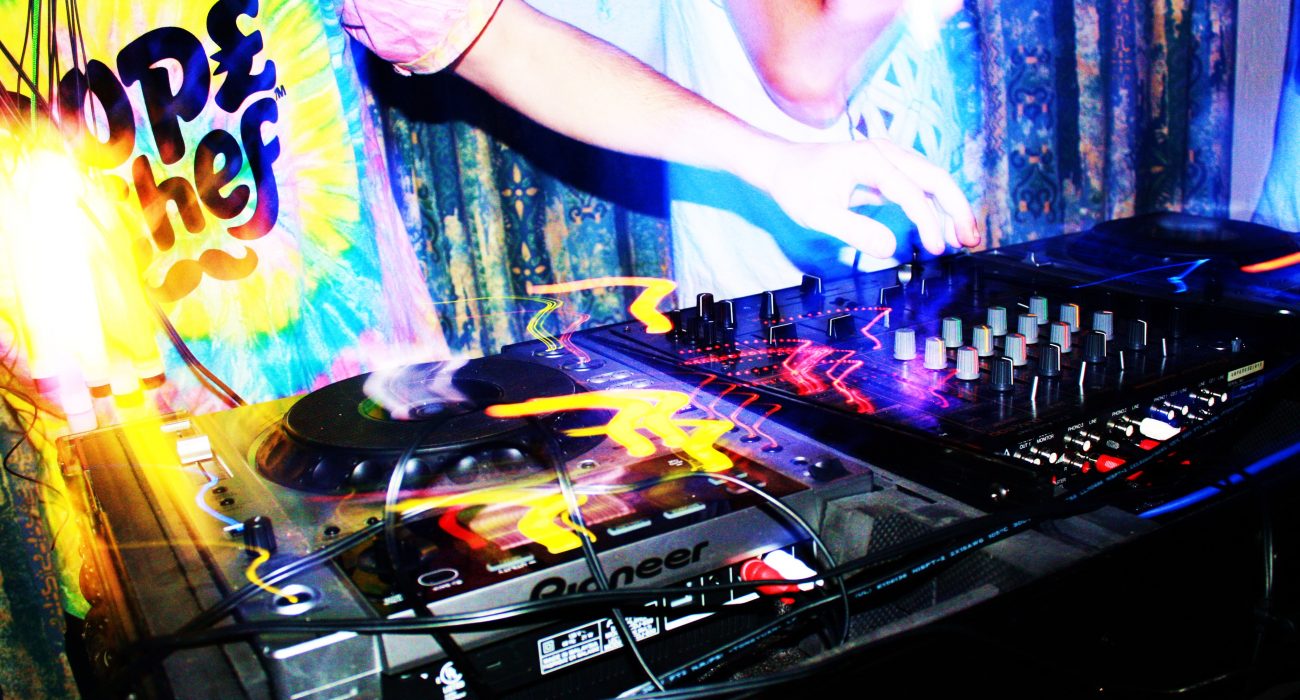 In a series of videos posted to Twitter, well-known faces ranging from Coronation Street actresses to TV presenters, pleaded with Manchester students to respect government guidelines during the current lockdown.

Ironically, it is the city’s ‘Night Tzar’ and co-founder of the infamous Warehouse Project and Parklife Festival, Sacha Lord, who is behind the video campaign.

Working alongside Mayor Andy Burnham, Lord approached Greater Manchester-based celebrities for help appealing to students to avoid the temptation of partying this Autumn.

Are you a Fresher or a student returning to Greater Manchester? Over the next few days, we have some important messaging from some familiar local faces. pic.twitter.com/lcLFesGIAa

The host of Family Fortunes, Vernon Kay, is not the hero this city expected but he is perhaps the the hero Manchester deserves – even if many freshers may be too young to know who he is.

“If you’re thinking about hosting a party or going to a student party please think twice about doing it,” appeals the Bolton local in a video posted to Lord’s Twitter account.

In the series of videos, the celebrities all shared the same sentiment for students to respect the current government guidelines but still enjoy their time exploring Manchester.

Coronation Street star Cath Tyldesley pleaded with local students to ‘sit tight’, saying: “We know all the clubs are shut and yeah, it’s depressing, but please, please, please, help protect our amazing city by not hosting or attending house parties.”

Incoming Manchester freshers are facing a troubling time when it comes to socialising and getting to know fellow students in their halls.

Restrictions and fines have been set, with universities paying for police patrols to seek out illegal raves and house parties in popular student areas.

Most recently, Boris Johnson has called for all pubs, bars, restaurants and other hospitality venues to be closed by 10pm. This new regulation will be brought into action on Thursday 24th September.

For students this will disrupt their ability to meet and socialise with other freshers arriving into Manchester for the first time since many meet in student bars or venture into the city centre.

A returning second year student commented on the new restrictions, “I feel as though pubs shutting early will just give students more of an excuse to host house parties since they have no other way of spending their evenings.”

“I have friends starting out as freshers who are feeling scared and isolated at the thought of being fined or expelled for socialising and meeting others so are confined to their rooms. It’s not the university experience new students have signed up for.”

It was in reaction to recent instances of students choosing to disobey government guidelines that Sacha Lord decided to organise the video series.

Lord has been active throughout lockdown making sure iconic Manchester clubs and venues such as the Deaf Institute are able to continue operating post coronavirus. His message to students is to follow the guidelines to prevent the spread of the virus and to help us return to normal life as soon as possible.

A message for new and returning students about campus safety and sticking to the COVID rules.

The University of Manchester have also posted videos on their social media accounts from Chancellor, Lemn Sissay who was asking students to “do your bit and take care of one another.”

Nights partying in Deansgate Locks are a distant memory for incoming freshers who are having to socialise virtually through online karaoke events or virtual cooking classes.

However nightclubs notorious with Manchester students such as 42’s and Factory have reopened as socially distant bars where the atmosphere and drinks can still be enjoyed in groups of six.