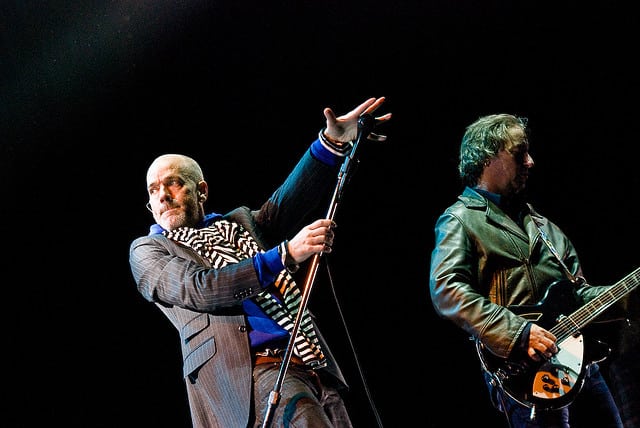 REM: never ever ever getting back together? Photo: vipa @Flickr

Opinion: Getting the Band Back Together

To an adoring music fan, few events are harder to stomach than the announcement that one of your favourite bands are parting ways. The realisation that this is the end of the road—that you’ll never see them onstage again, that the new masterpiece you’ve been waiting for will never come—can give rise to strangely personal feelings, despite you never having known these individuals personally.

I myself was just a starry-eyed youngster when R.E.M. last came to the UK back in 2008. Having been offered a chance to go, I politely declined, for reasons I now admittedly cannot fathom. “Don’t worry, Dad,” I said, “I’ll catch them next time round.”

They then proceeded to split up forever.

But, as inconsolable as learning I missed my only chance to see my favourite band made me, in a way it could be worse. Because if there’s one thing that’s more frustrating than leaving us wanting more, it’s when bands – years, sometimes even decades down the line—refuse to leave their legacies alone; and unfortunately, in an age where enduring and timeless music is getting harder to come by, the reunion tour epidemic is fast becoming an everyday reality. But why?

Popular opinion suggests that these reunions are so frequent nowadays simply because they’re a tried and tested business venture; if the public demand is there, the effort-to-gains ratio can be astounding. The recent Libertines’ reformation, for example, was, by their own admission, a shameless money making exercise which saw Carl Barat and Pete Doherty each earn around half a million pounds for a single show. And they’re not the only ones—The Stone Roses reunion was reportedly motivated by Ian Brown’s eye-watering divorce bill, whilst The Replacements returned to the live arena with the selfless aim of helping fund ex-guitarist Slim Dunlap’s medical treatment following a stroke.

For others, it’s a matter of pride and sense of entitlement. When Billy Corgan revived the Smashing Pumpkins in 2006 after a short stint in (the infinitely less successful) Zwan, he lamented, “I want my band back, and my songs, and my dreams,” and set out to do so, albeit with only the drummer agreeing to return. Similarly, in what is probably the most infamous of all comebacks, Axl Rose single-handedly took ownership of the Guns N’ Roses moniker and replaced the entire band with a revolving door of faceless session musicians, releasing a lone, overblown mess of an album (2008’s Chinese Democracy) since then, robbing their discography of the chance to quit while ahead. It’s an all too familiar pattern, trying to recapture old magic when the moment has long since gone.

There are exceptions, of course—The Police’s victory lap was a fun and tasteful nostalgia exercise, and Blur’s sporadic reappearances have triumphantly cemented their status as national treasures. But for every Blur success, it seems there’s several No Doubts. And really, in 2014, does anyone need No Doubt? 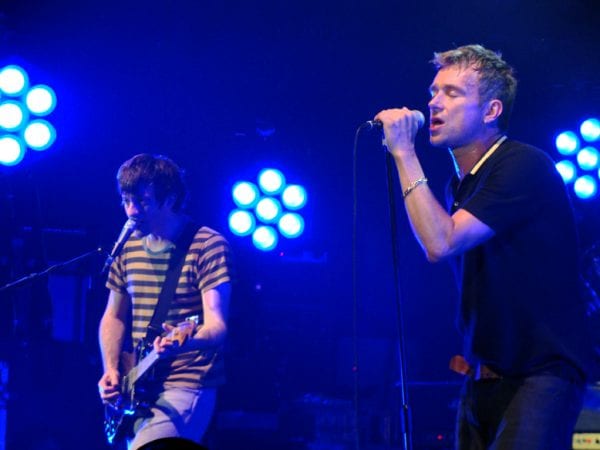